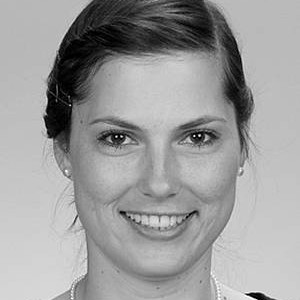 Cosima Finkbeiner was born in the north of Germany. Following a gap year in Australia, she studied communication studies in England, managed an art house cinema, and volunteered for the Cambridge Film Festival. Finkbeiner went on to take her master’s degree in Media/Culture in the Netherlands. After working for German Films briefly and traveling around South America, Cosima Finkbeiner joined the Munich-based world sales agency Beta Cinema in 2012, where she is in charge of festival relations.

Karel Och, born in 1974, studied law and graduated in film theory and history from Prague’s Charles University. Since 2001, he has worked for the Karlovy Vary International Film Festival as a member of the selection committee: Och has programed the documentary competition and curated tributes and retrospectives to Sam Peckinpah, John Huston, Michael Powell, Emeric Pressburger, and others. In 2010, Karel Och was appointed artistic director of the Karlovy Vary International Film Festival. 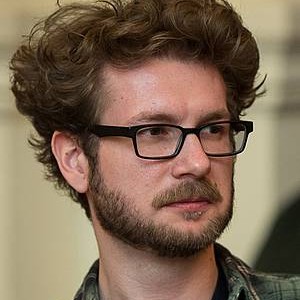 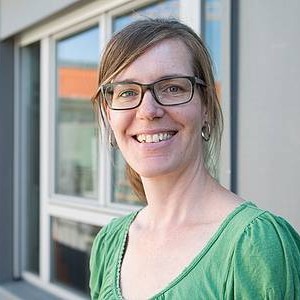 Lina Dinkla, born in 1977, studied cultural studies as well as communication and media studies in Leipzig. She was a film author for various magazines and has worked in different positions for international film festivals (Berlinale Talents, Short Film Festival Hamburg, CROSSING EUROPE, FilmFestival Cottbus). Since 2009, she is program coordinator for DOK Leipzig, where her responsibilities include the selection for the children’s programs. In addition, Dinkla curates film programs for the most diverse institutions and festivals. 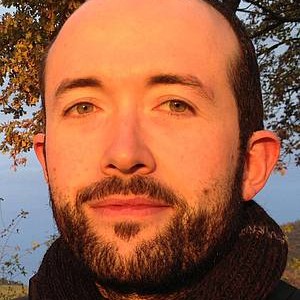 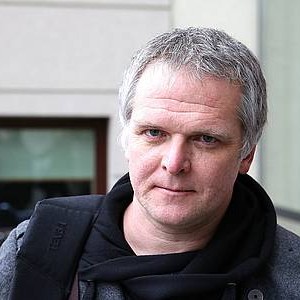 Audrius Stonys, born in 1966 in Vilnius, is an awardwinning Lithuanian documentary filmmaker, producer, and lecturer at the Lithuanian Academy of Music and Theatre. Stonys studied directing in Vilnius and at the Film Anthology Archive New York under Jonas Mekas. He is the recipient of the European Film Award for the documentary film Earth of the Blind. Since 1989, he has created thirteen documentaries and one short fiction film. In 2008, CROSSING EUROPE dedicated its Tribute to Stonys. His directorial credits include Baltic Way (1990), Earth of the Blind (1992), Flying over the Blue Field (1996), Harbour (1998), Fedia, Three Minutes after the Big Bang (1999), The Flight over Lithuania or 510 Seconds of Silence (2000), Alone (2001), The Last Car (2002), Countdown (2004), and Mist of Mists (2006). Stonys’s current film, Woman and the Glacier, will be presented at CROSSING EUROPE 2017. 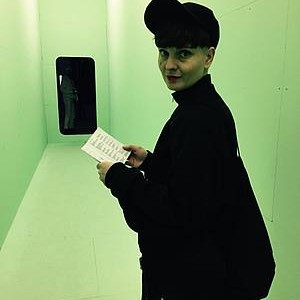 Katrin Köppert is a queer-media-affects-theorist and teaches at the Art University Linz. She studied gender studies and New German Literature at the Humboldt-Universität Berlin. Köppert wrote her graduation thesis on the theme of “queer pain in (vernacular) photography post-war & pre-stonewall”. She has most recently published, as co-editor: “I is for Impasse. Affektive Queerverbindungen in Theorie_ Aktivismus_Kunst”. 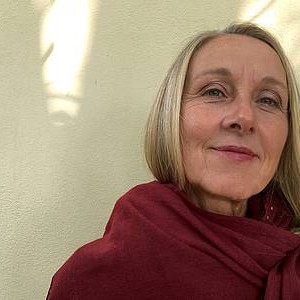 Angela Summereder, born in 1958 in Ort im Innkreis, studied film directing, German literature, and journalism and communication studies in Vienna. Her dissertation was devoted to the film work by Jean- Marie Straub and Danièle Huillet. Summereder works as an author and (documentary film) director and is also involved in art education, theater pedagogy, and adult education. In 1981, she wrote and shot the seminal feature film Zechmeister. Her directing work moreover includes Blut in der Spur (1978), Abendbrot (2008), Jobcenter (2009), Im Augenblick. Die Historie und das Offene (2013), and Out of the Void (2015). In 2016, Angela Summereder was awarded the State Cultural Award of the Federal Province of Upper Austria in the section Film. 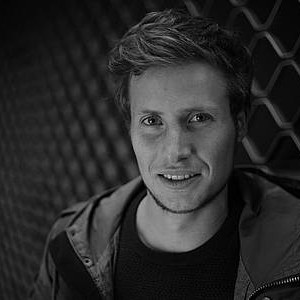 Felix Sebastian Huber, born in 1988 in Vöcklabruck, graduated from the technical secondary school HTL Goethestraße for Graphics and Communication Design. Since 2014, he studies Time-based Media at the Art University Linz in the master’s program. Huber’s Farfalla was distinguished in 2015 with the material prize of the CROSSING EUROPE Award – Local Artist and at the Rueda Film Festival Barcelona as the best short documentary film. In addition to his own work as a director – XE (2014), Murl (2015), Farfalla (2015), Ois ok Mama – Texta (2016), and Pistoin – Da Staummtisch (2016) – Felix Sebastian Huber has also worked as a cameraman for filmmakers such as Katharina Gruzei, Markus Mörth (Siblings), and Nasri Hajjaj (The Purple Field).