Presentation of the joint programme section „Time Will Tell“ (six film programmes reflecting the aftermaths of the German reunification process), co-curated by the Trieste Film Festival and the FilmFestival Cottbus.

Agenda: discharge of the MIOB CHARTA (The document was approved by all seven partners and is intended for future cooperation and covers all levels of networking) and discussion of the activities of the member festivals and common activities in the near future.

Our joint activities for the coming months include the following topics: the future design of our festival network and development of best-practice models for cooperation, workshops on gender programming and audience design, staff exchange, strategies for climate-friendly film festivals, training of young film journalists and film literacy projects, industry meetings and two new film awards. 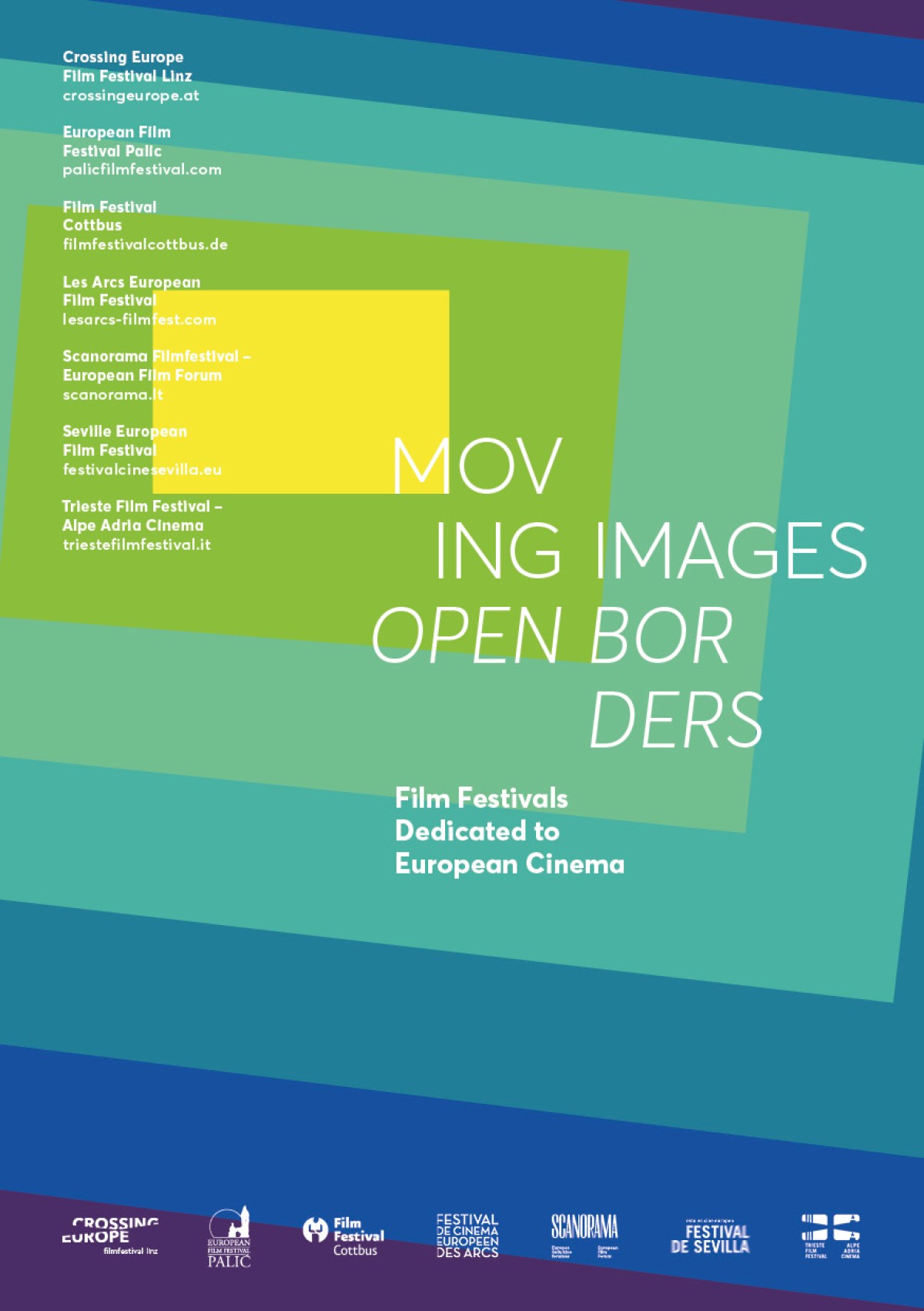 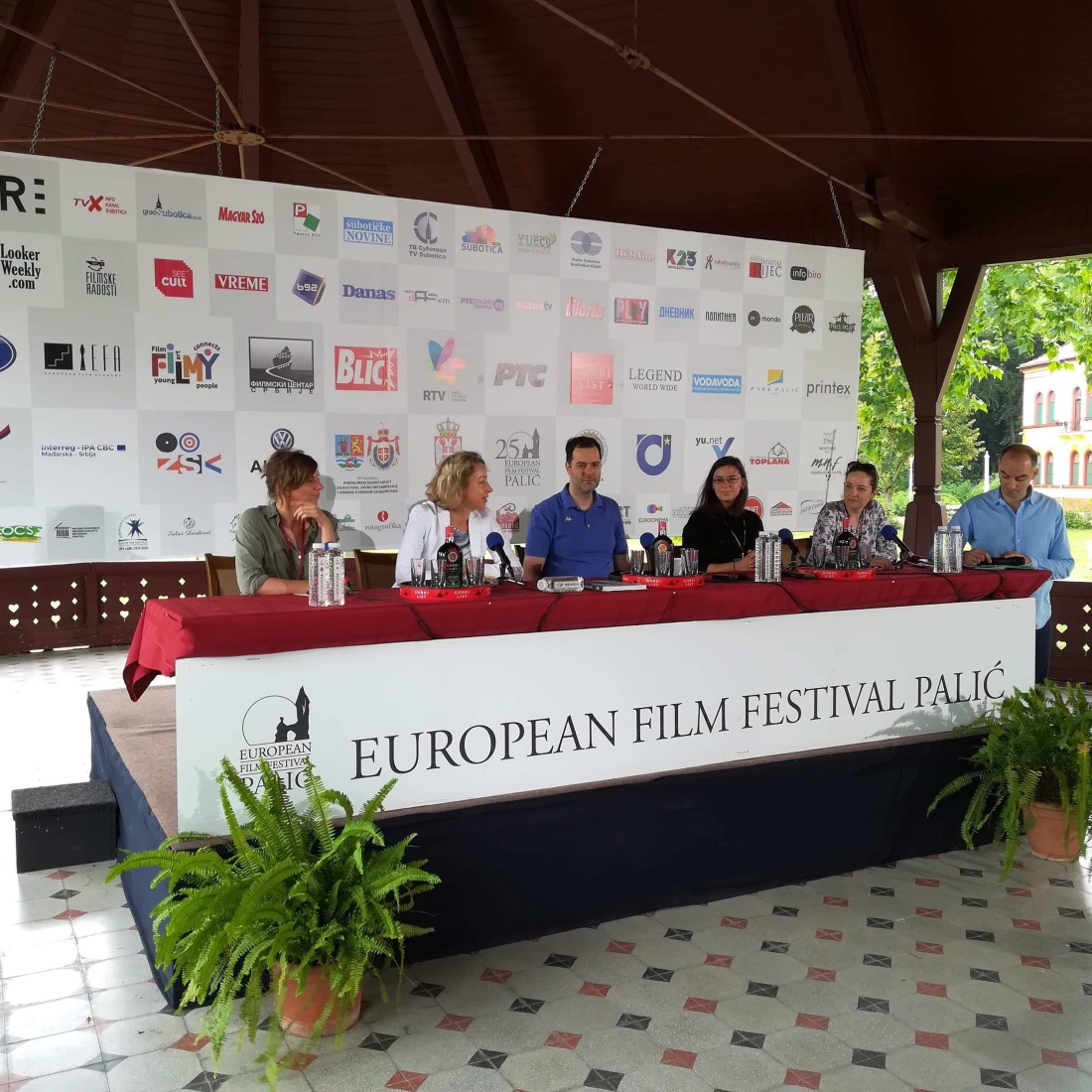 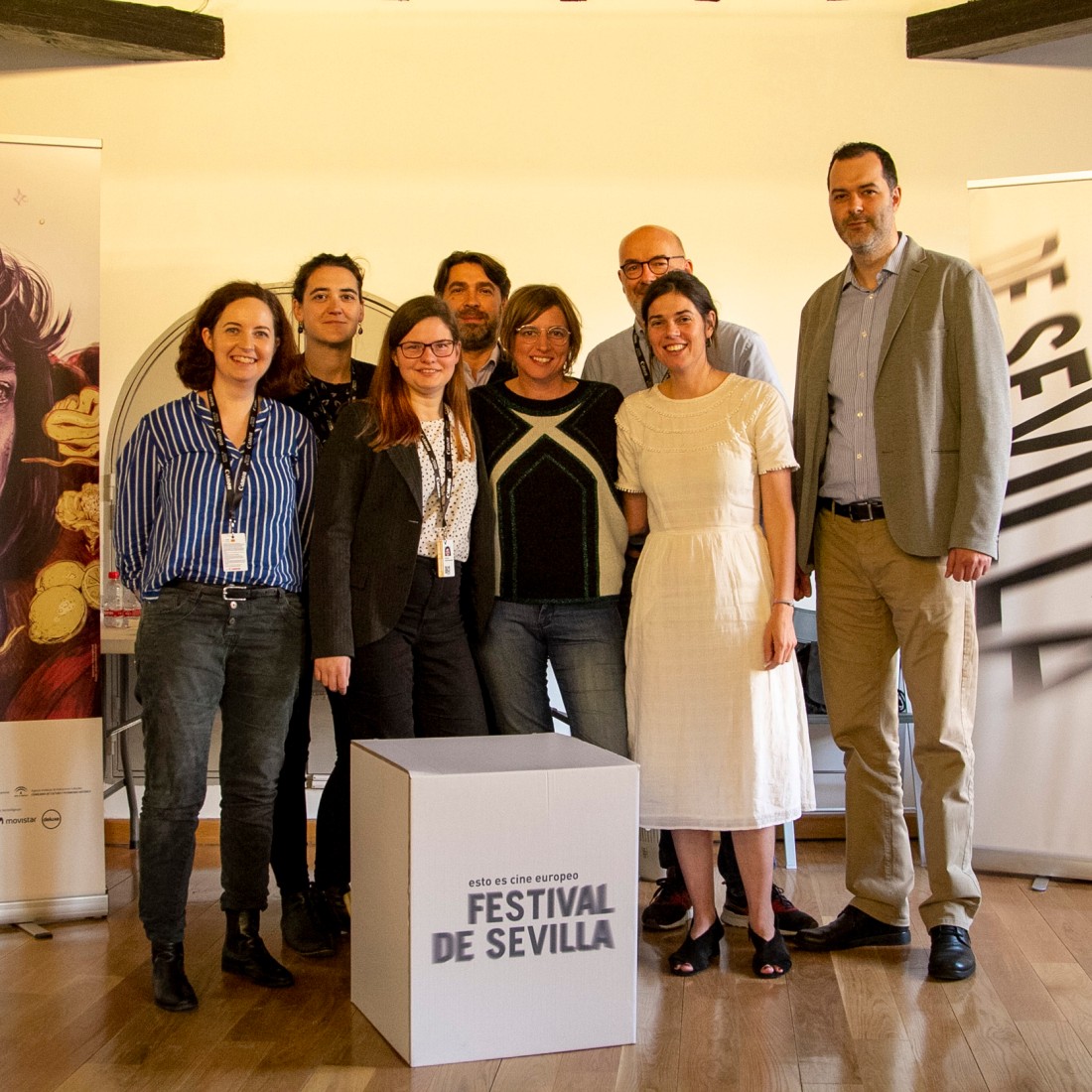