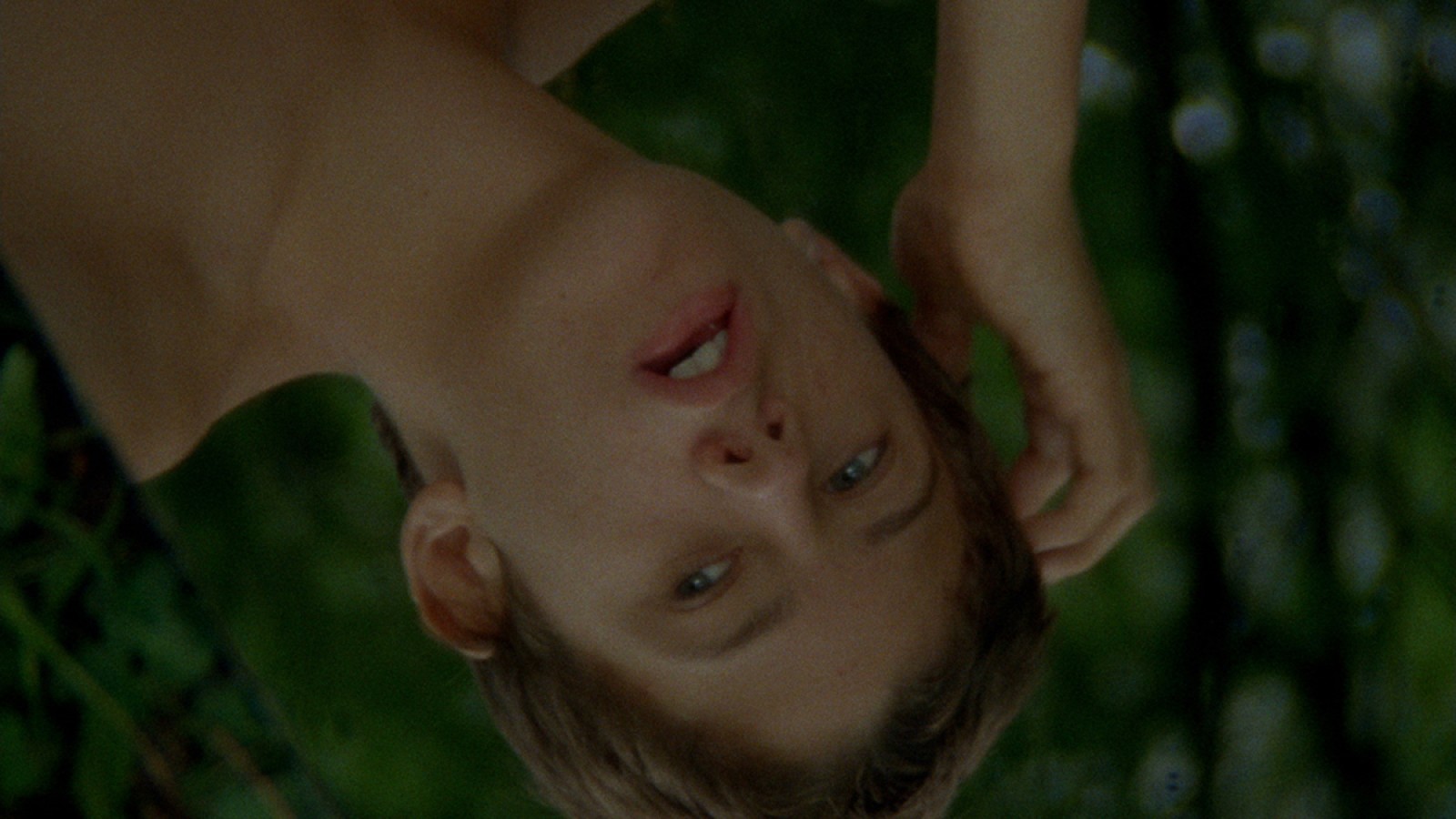 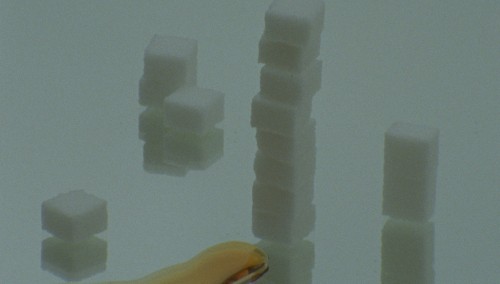 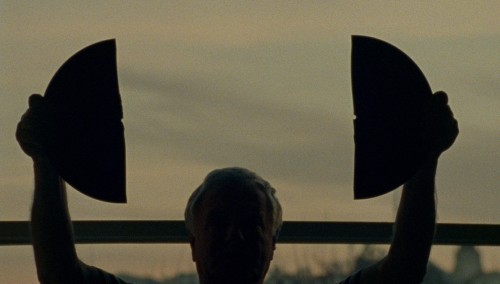 Wilhelm Sasnal expands on this very personalized reading of so consequential a historical figure to create a film that examines the colonizer’s state of mind and legacy in an oblique, home-movie style. (Phaidon)