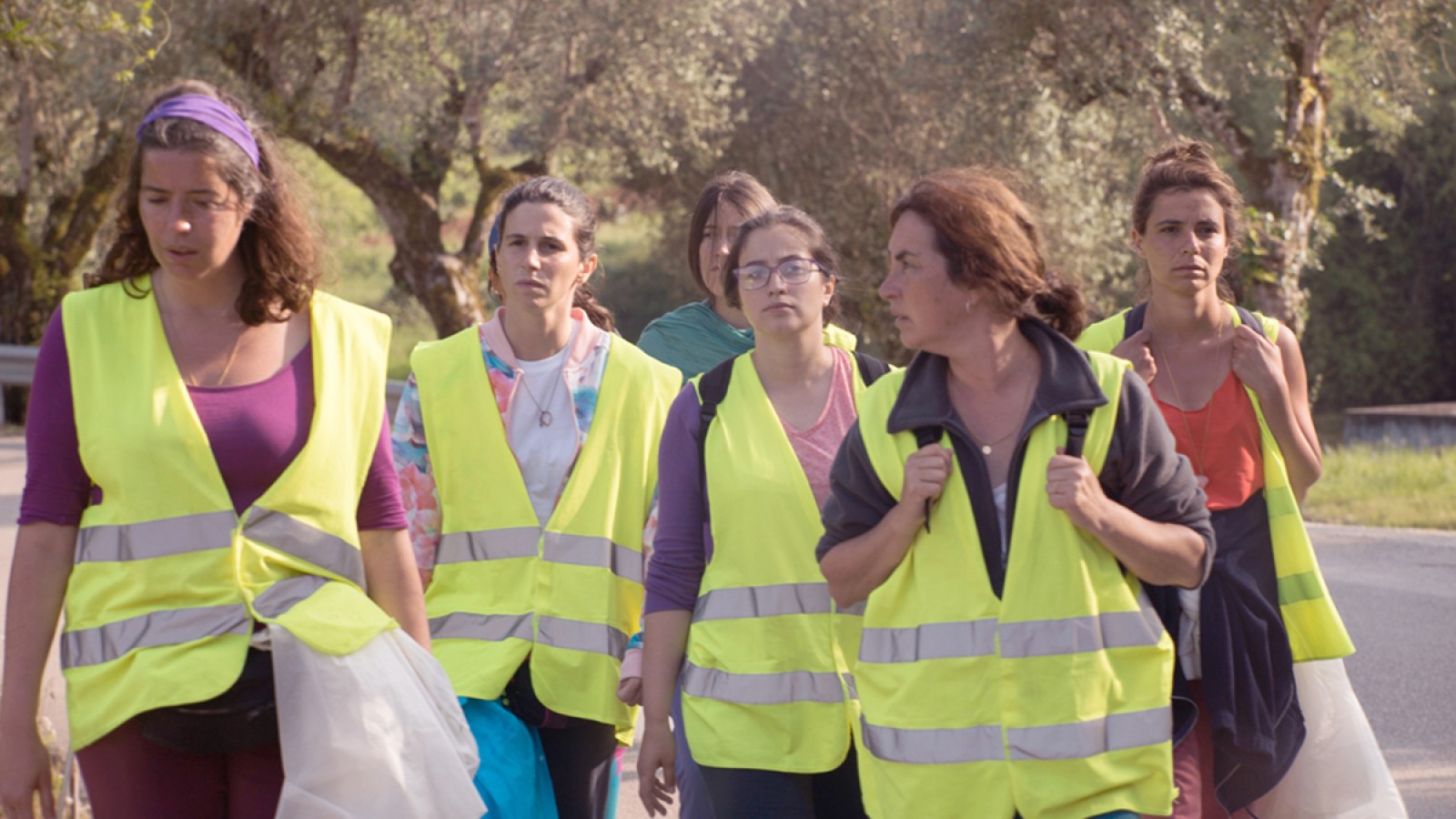 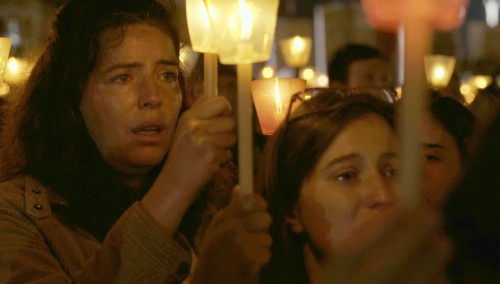 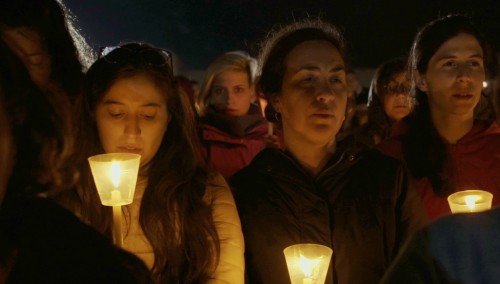 400 kilometres separate the village of Vinhais, in the north of Portugal, from the Sanctuary of Fátima. It's the longest pilgrimage route one can take to Fátima from within Portugal, and it's the route João Canijo chose for his new feature film: Eleven actresses embark on the pilgrimage together with an old driver and a van, where they sleep, eat, tend to their foot injuries ... and fight, because human inter- actions are complex by nature. Mixing reality and fiction, the film is mainly based on improvisation. The result is an inevitable tumult of crossed dialogues, tensions and complicities, generating scenes that can be just as dramatic as they are funny. (Vitor Pinto, Cineuropa)

Director's Biography
João Canijo
Instead of attending film school, João Canijo learned filmmaking by working as an assistant director. Between 1980 and 1985 he worked with Manoel de Oliveira, Wim Wenders, Alain Tanner and Werner Schroeter. Since his debut "Three Less Me" (1988) he has directed many features. "Blood of My Blood" (2011) received the FIPRESCI Award in San Sebastian and the Crossing Europe New Vision Award 2012.