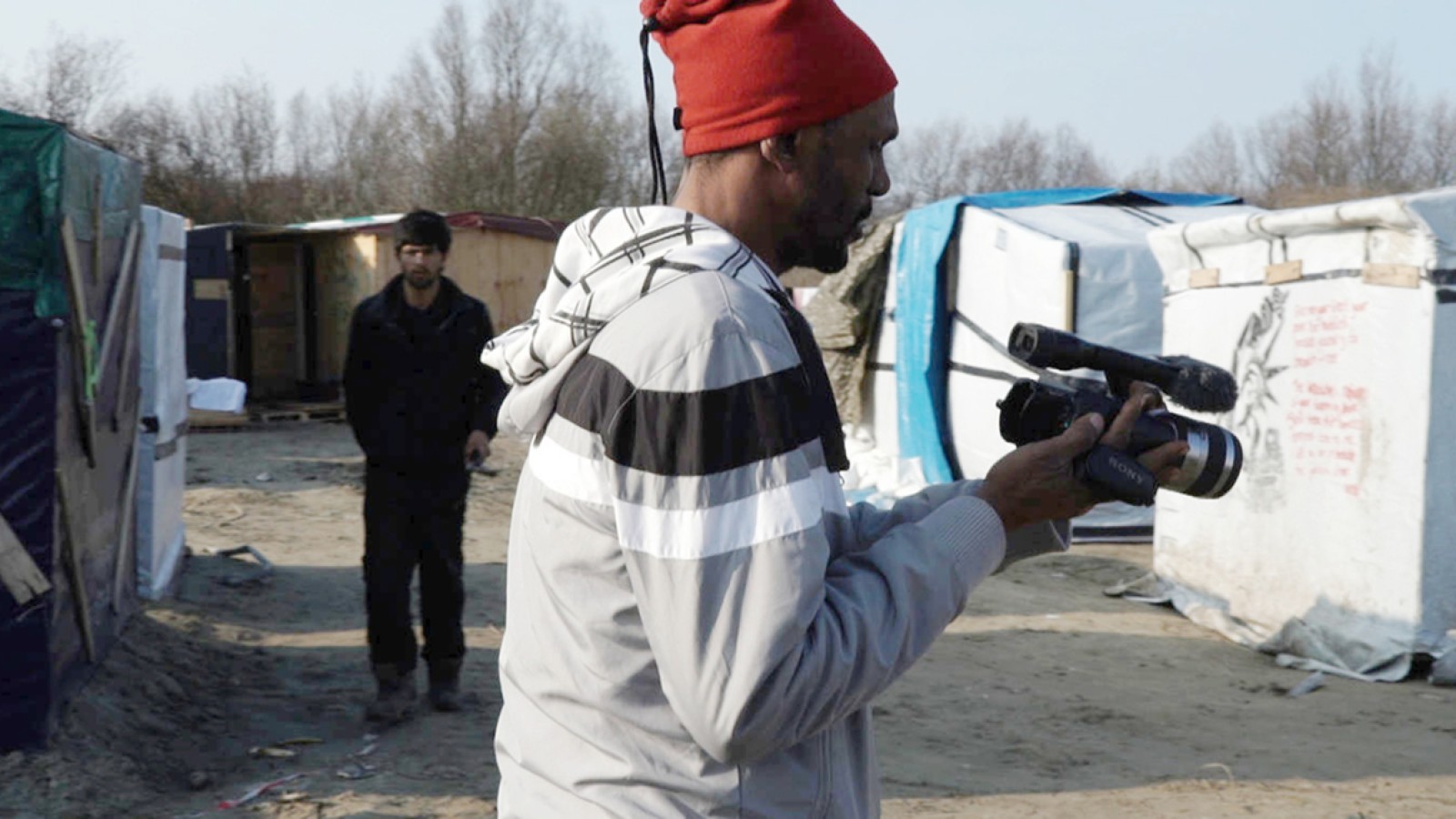 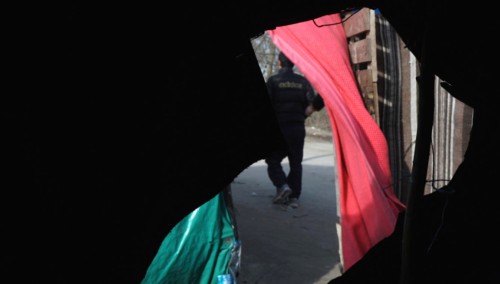 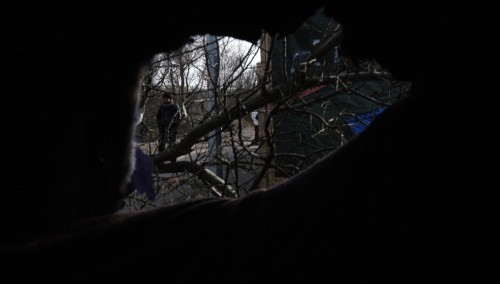 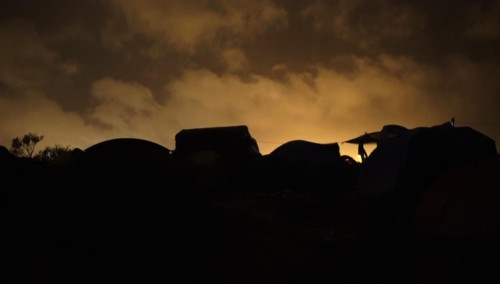 An intimate and inside perspective of the "jungle" of Calais, evoked through a polyphony of men, tales and atmospheres. A sensory journey through the social life and survival strategies of migrants. A film of wind and despair, of fire and solidarity, of hope and hell. Sharing the daily life of migrants, on numerous visits during the entire duration of the "jungle", and often using a collaborative methodology (images and narrations partly produced by the migrants), the director Laurent Van Lancker proposes a film that is both.