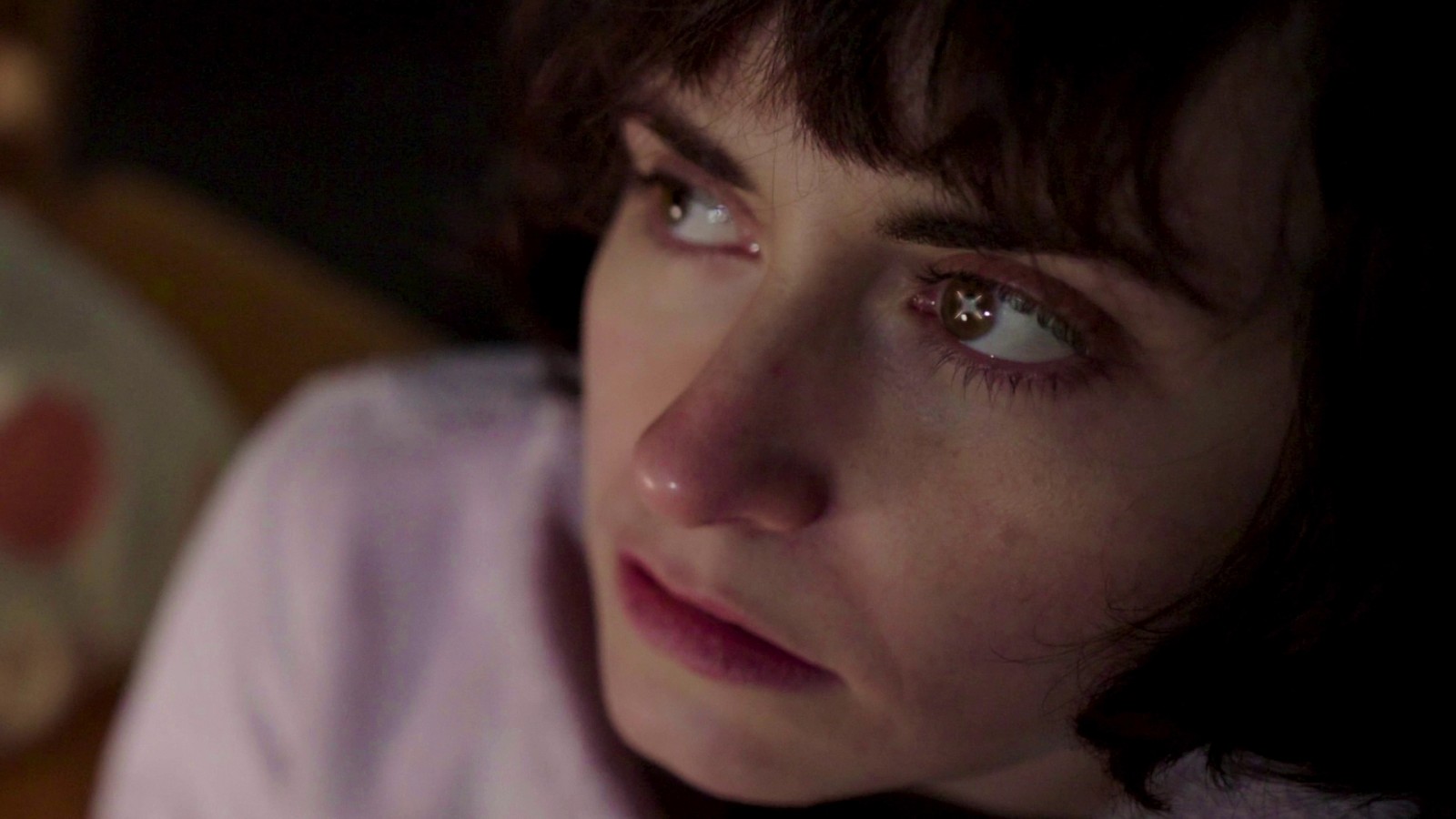 In a time of climate change, artificial lights seem just another disturbance of nature. From the distance, our phones turn us into fireflies, quite like a bizarre mirror of nature. We are drawn to the light like moths, by displays, lighting or movie screens. How long are we going to feel fine in this light-generated dream world before noticing that the ground beneath our feet is getting too hot?