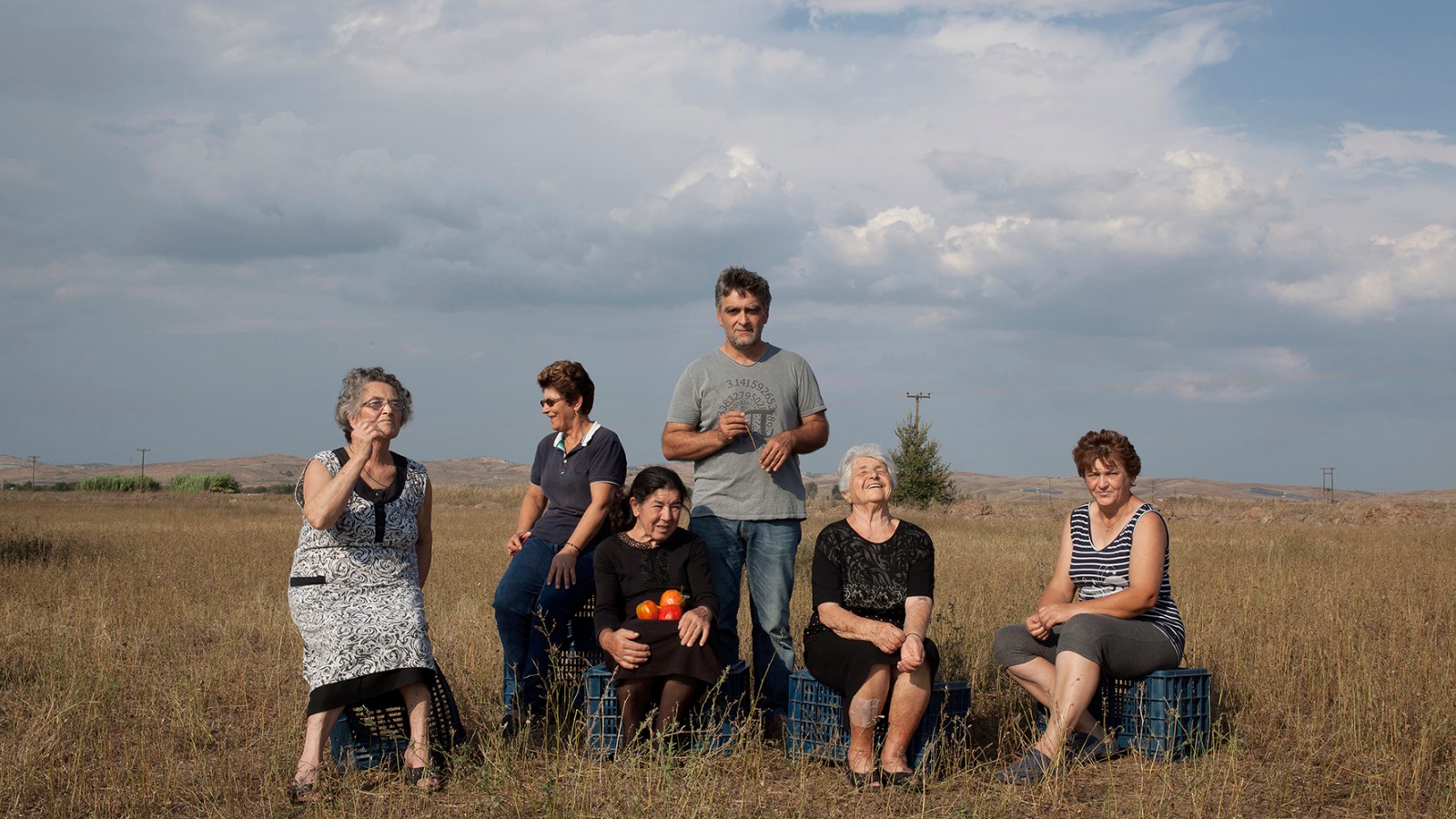 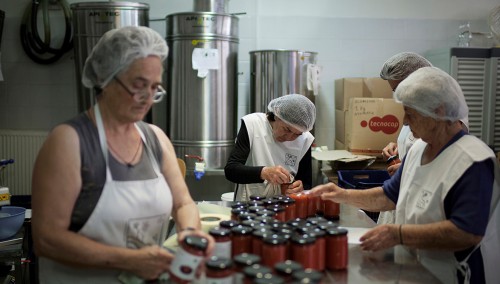 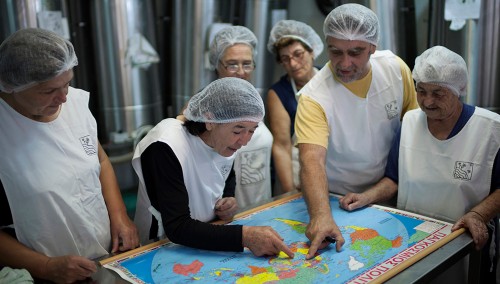 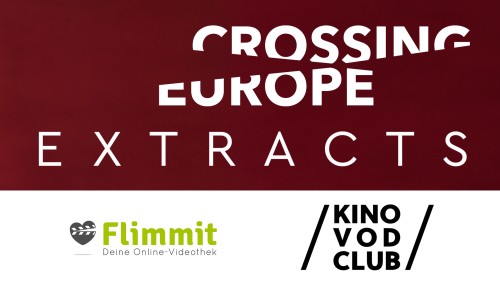 Encircled by mountains, the plain of Thessaly has always provided food for Greek farmers. But recently the region has hit rock bottom due to the economic crisis. Here lies Elias, a farming village of 33 inhabitants, with no shops, no school or even a priest. This is where the farmer Christos has decided to turn over his land to the organic cultivation of tomatoes – and the tiny village opens up to the world. After centuries of insular existence, everything is stirred up by the humble tomato, and the village's 33 elderly inhabitants find themselves having to respond to a new reality. (Berlinale)