These Are the Rules 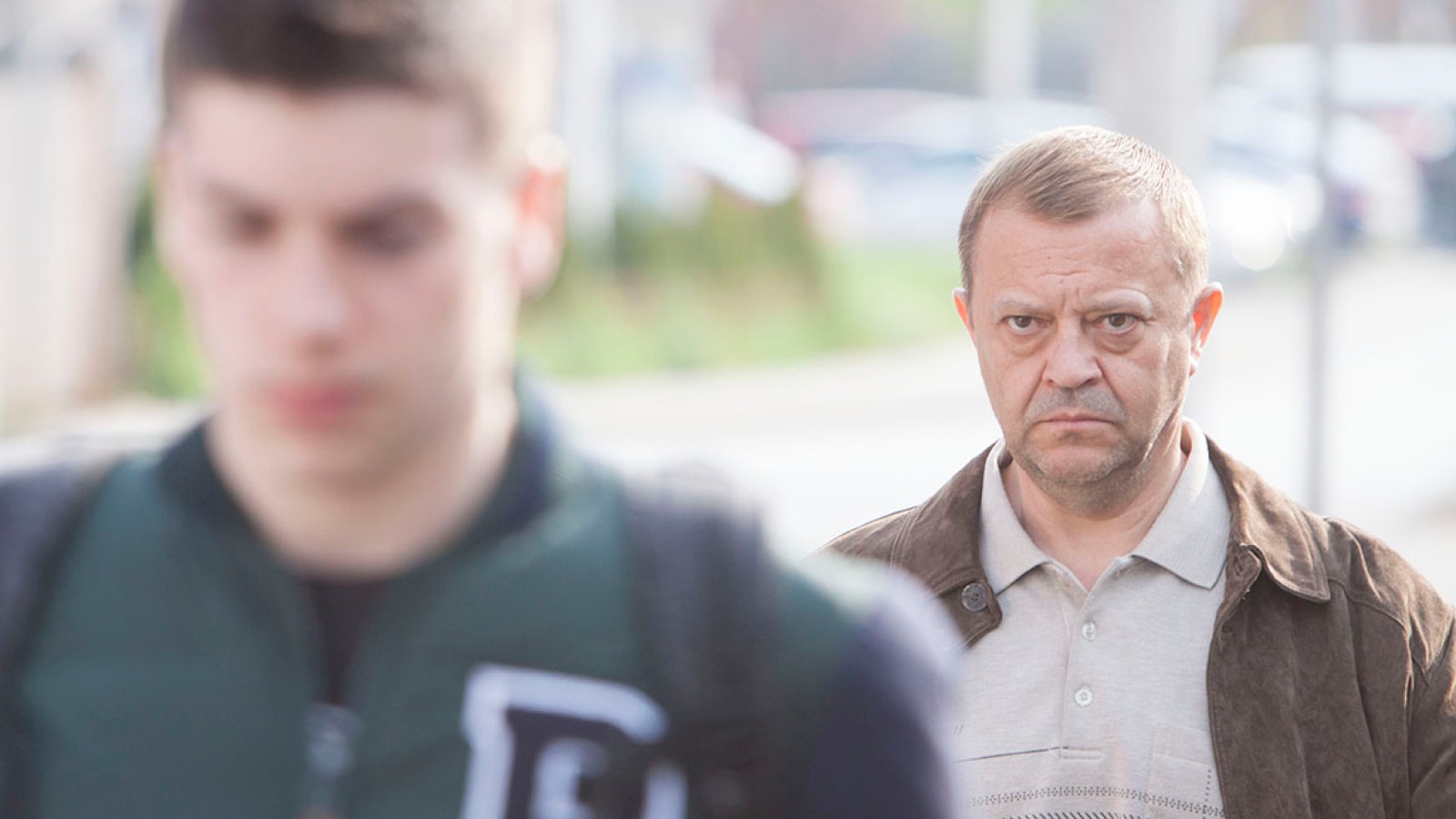 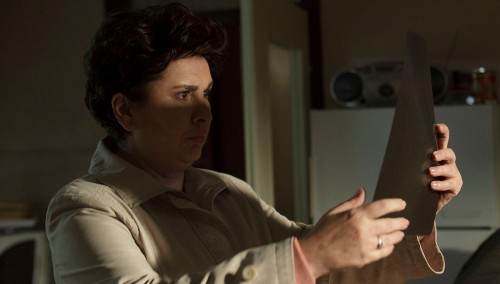 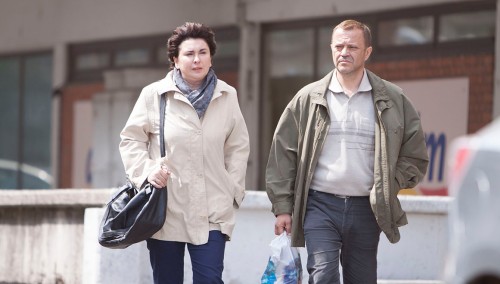 The story is based on real events, and it is about a teenager from Zagreb who was beaten to death on the street. This event made me think about his parents, and how they dealt with this tragedy. I imagined ordinary people, who had always obeyed the laws and the rules. But now, when they are faced with this horrible tragedy, no one wants to help them, and they are unable to do anything about it. No one listens to them, no one cares, they are simply not important. These people represent the majority that suffers quietly, and also carries on through the injustices done to them. My story is dedicated to these people. When society fails to function properly, chaos begins. (Ognjen Sviličić, Director’s Statement, Venice International Film Festival)