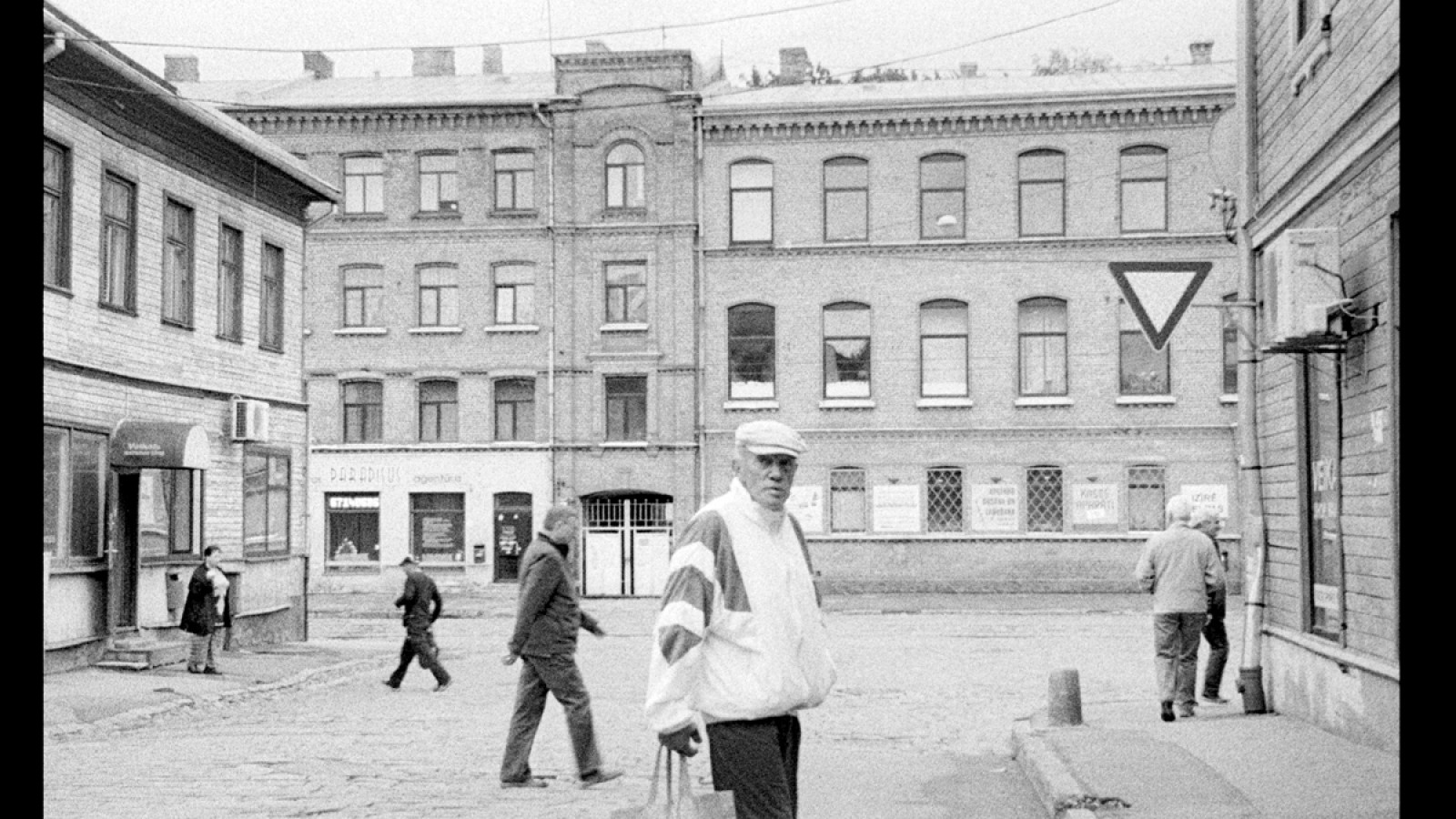 The first Jewish cemetery in Riga was opened in 1725 and burials continued there until the late 1930’s. After German forces occupied Riga in 1941, the cemetery became a mass burial site for over 1.000 Jews killed in the streets and houses of Riga Ghetto. Following WWII many of the cemetery’s tombstones were removed and used as building material. In the 1960’s the site was razed and renamed “The Park of the Communist Brigades”. In 1992, the park was renamed “The Old Jewish Cemetery”. Nowadays, the park, located in one of the poorest districts of the city, nicknamed Maskachka (Maskava is the Latvian name for Moscow), is a popular spot for idle drunkards, local kids, and American tourists.