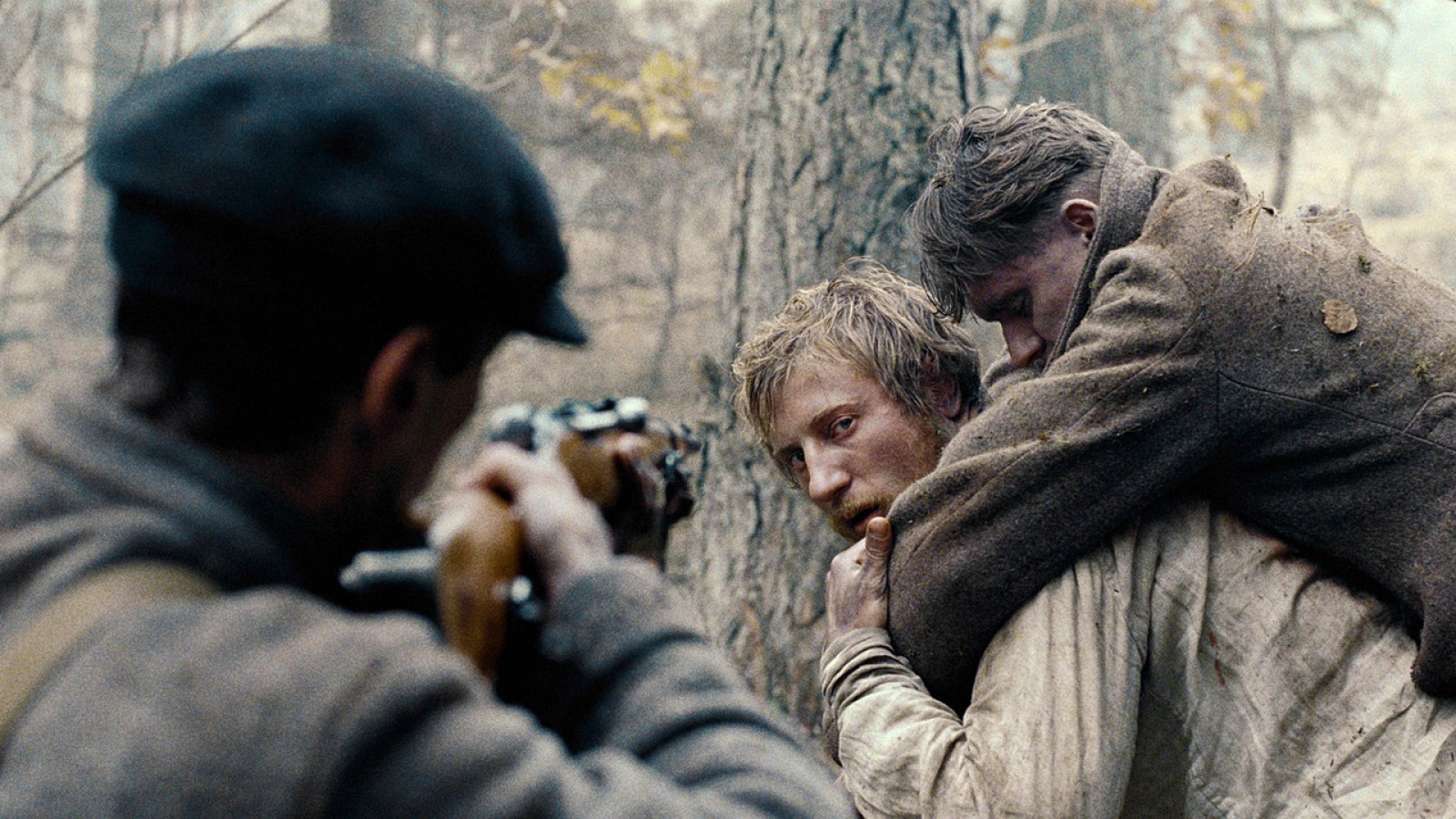 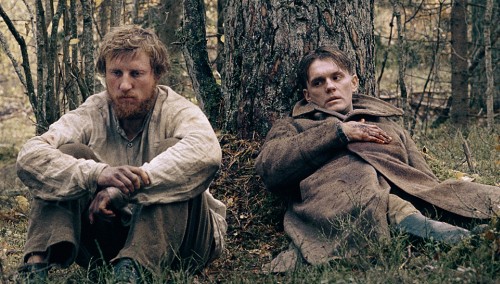 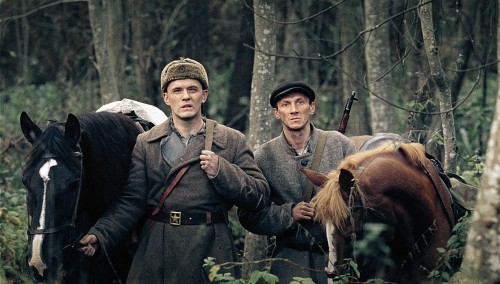 Western frontiers of the USSR, 1942. The region is under German occupation and local partisans are fighting a brutal resistance campaign. After an act of sabotage Sushenya is arrested with a group of suspects, but the German officer decides not to hang him with the others and sets him free. Rumors of Sushenya’s treason spread quickly and partisans Burov and Voitik are instructed to get revenge. Deep in an ancient forest, where there are neither friends nor enemies and where the line between treason and heroism disappears, Sushenya is forced to make a moral choice under immoral circumstances. IN THE FOG premiered in the competition of the Cannes International Film Festival in 2012 and was awarded with the FIPRESCI Prize.