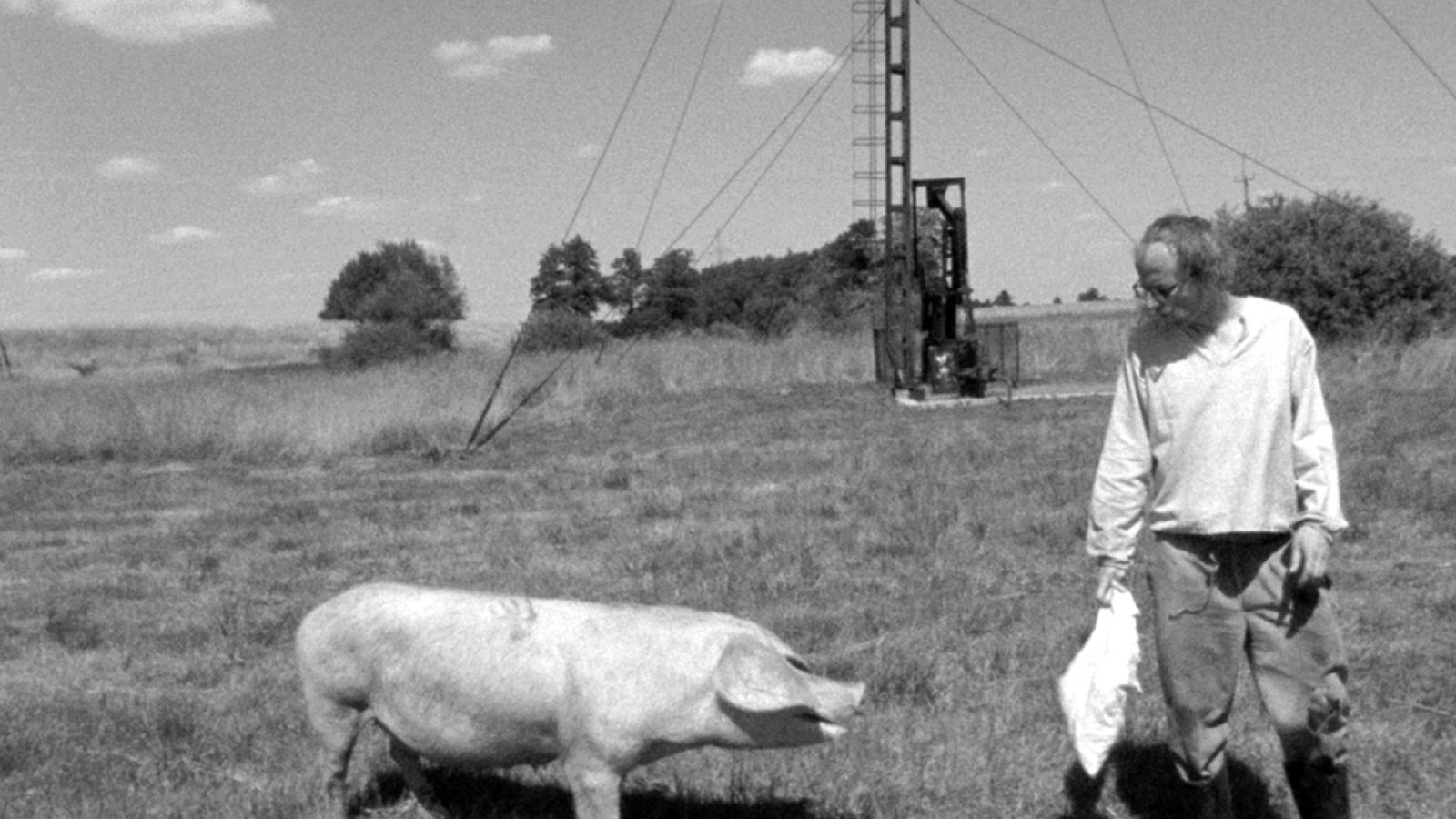 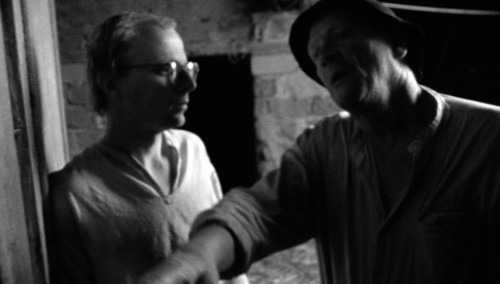 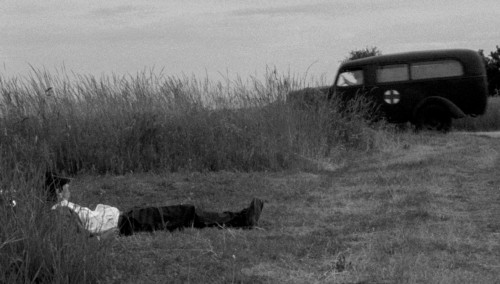 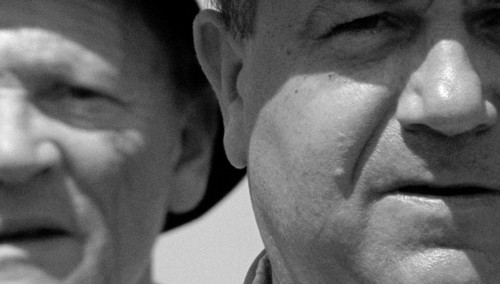 The swineherd’s scenes and the beautiful cinematography by Sasnal and Aleksander Trafas evoke another film of pastoral horrors with an animal at its center: Robert Bresson’s Au hasard Balthazar, with its ever-savaged donkey. Nevertheless, the poverty and misery is more straightforward in Sasnal’s film, and the charged imagery more radical as well: an image of a movie camera being dragged through the streets like a man, a night-time party of drunken revelry in the fields where violence is weirdly portended, and the torture of the musician. A surprising montage toward the end of the film, which selfconsciously and symbolically brings the story abruptly into the present day […] (Quinn Latimer, Frieze)

Director's Biography
ANKA SASNAL, born in 1973 in Tarnów in Poland, studied Polish literature and gender studies. As a screenwriter, editor, and filmmaker, she lives in Kraków together with Wilhelm Sasnal, who was also born in Tarnów in 1972 and studied architecture and painting.

WILHELM SASNAL attracted international attention as a visual artist with a series of solo and group exhibitions in renowned international galleries and art institutions with paintings, comic books, drawings, photographs, and videos. From the first joint film project onwards, significant characteristics of their artistic collaboration are already visible: the intensive focus on language, texts, and literary models, which they transform into an image language that suits them. An explicit political stance can be noted in their films – thematically Anka and Wilhelm Sasnal circle around the current state of Polish society, rising xenophobia, the relationship of Polish society to the Catholic church, and especially the recent Polish past during the Second World War. A dystopian worldview, although not so much a pessimistic one – as they say themselves – may certainly be attributed to their work, along with an undisguised interest in the “dark” side of human beings.  Anka and Wilhelm Sasnal are no strangers to the festival audience in Linz, as they have already been represented in the festival program twice in the past. In 2012, they won the main prize with It Looks Pretty from a Distance, which premiered in Rotterdam, and then returned with Parasite in 2014.