07.04.2020 // The cinema is a special place to show films. Particularly in the context of those “live moments” during film festivals, the cinema becomes a social space, and is an integral part of the “festival feeling”. That is why it is immensely important to us that festival films from this year’s CROSSING EUROPE program will be screened in cinemas at a later date. Considering the nature of the current situation it would be overly confident to give concrete dates at this point in time, however we want to announce those films that will be shown at some point in autumn 2020, in both Linz and Vienna. For this we also want to give our sincerest thanks to our events partners.

- Crossing Europe films in the City-Kino, every Tuesday at 6 pm (in cooperation with Moviemento / City-Kino and various events partners, such as AK OÖ/Kultur, afo architekturforum oö, HOSI Linz, and others) | Autumn and winter 2020 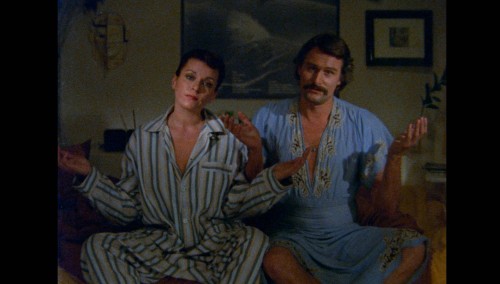