In 2019, CROSSING EUROPE presented a holistic program of film education, acquisition of media competency, and DIY video production for youths for the first time. The youth program YAAAS! is directed at young people between the ages of 15 and 20, and offers them the chance to enter into a direct exchange with international media professionals, learn new skills, see and discuss films, as well as being able to present their own works.

Next to the six Young Programmers, who curate the competition section YAAAS! Competition (3,000 €, powered by VdFS) and film screenings, a youth jury and a video-project spanning multiple days, YAAAS! offers practical workshops and accessible events in order to get to know the film industry. More than 900 young people took part in the first edition of YAAAS! in April 2019, a program that sees itself as being complimentary to the media education in secondary school, and intends to further media competency through practical work with the medium of film and its reception.

In 2021, the YAAAS! Youth Program will enter into its third round, and intends to continue its success from 2019. This program section will also see adjustments due to the Corona virus, and so considerations of how to achieve this are already part of the planning process, e.g. during the planning of the YAAAS! Workshop Rally (workshops will take place in the schools themselves - “We come to you!”) and the school screenings (an offer of special screening for entire school classes). In addition, selected discussion events will be offered as a live-stream. The plan to internationalize the YAAAS! Youth Program (inviting young people from other European countries to take part in the YAAAS! Video project) will have to be moved to 2022, for the aforementioned reasons.

The YAAAS! Competition is one of four CROSSING EUROPE competition programs. In this section, the YAAAS! Youth Jury awards the festival prize CROSSING EUROPE Award – Youth Jury, that will be supported by the VdFS Verwertungsgesellschaft der Filmschaffenden for the first time in 2021, and is endowed with 3,000 €.

The YAAAS! Competition will show six current European film productions that were selected by the YAAAS! Young Programmers. The Young Programmers for 2021 have already been selected: Adrian Turkic, Fabian Wenzelhumer, Vanessa Petrusic, Lea Haslmaier, Eva Lackner, and Marlene Mayrhofer all attend our partner school, the HBLA for artistic design in Linz, and have been taking part in an introductory program into the curation process of a film festival. They describe the process as such: “We are excited about the possibility to see different films, to talk about them with a small group of people, and to get an insight into the personal feeling of each person and to hear different interpretations of the story.”

The six youths have watched around 15 films in the past weeks, and will announce their final film selection shortly. In addition, three of the six selected feature films will be shown in special school screenings within the framework of the festival. The exact dates, details (including Covid-19 regulations), film descriptions, and trailer links, as well as school material for preparation and follow-up of the festival attendance will be announced in late January 2021, from then on registration for the school screenings will also be possible.

Additionally, the Young Programmers will be responsible for the Q&A sessions during the YAAAS! film screenings, and will take care of the participants of the YAAAS! Workshop Program. 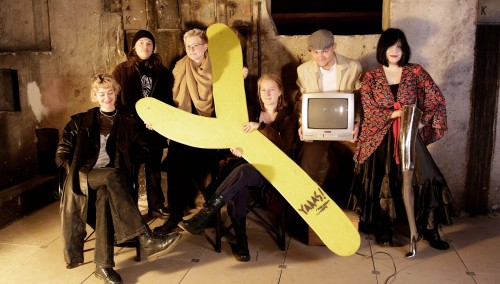 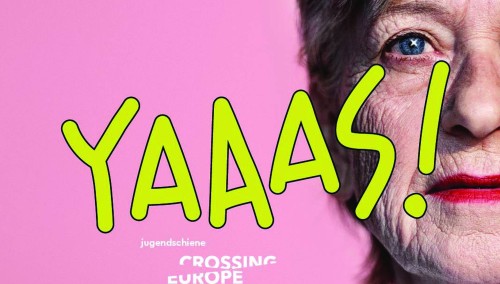