Fantasy has always belonged to the oppressed, marginalized, deported, and all other outsiders in this world, which is also why in 2022, NIGHT SIGHT presents five fantasies about self-empowerment and resistance: A teen tries to rebel against her stiflingly conformist home. A group of circus freaks in Second World War Italy fights the Nazis. A risk-averse adventurer finds courage and his real self in the deep dark woods. A butcher couple resorts to extreme means to save themselves from ruin. And a young woman uses kung fu to break every bone in her violent husband’s body. The genres in which these stories are told could hardly be more diverse, reaching from a creature feature with a delightfully analog animatronics monster to a horror satire that is as razor-sharp as it is nasty, a self-empowerment fantasy dressed up in martial arts to a 15-million euro superhero blockbuster and a piece of dark folk from the Baltics–that cost just one-hundredth of the former. The films of this years’ NIGHT SIGHT represent a multifaceted Europe with many forms of fantasies, which offers a place for speech and contradiction, romance and provocation, which celebrates controversies and has enough courage to not only tolerate the intolerable in good art but to promote it, because it knows that at the end of the night, resistance will rise.

Films from this section: 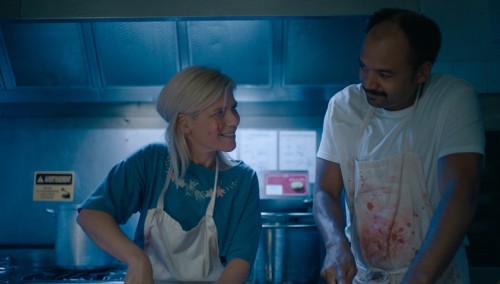 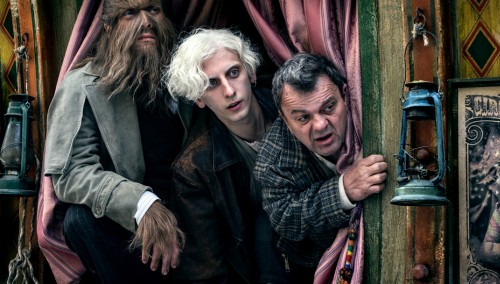 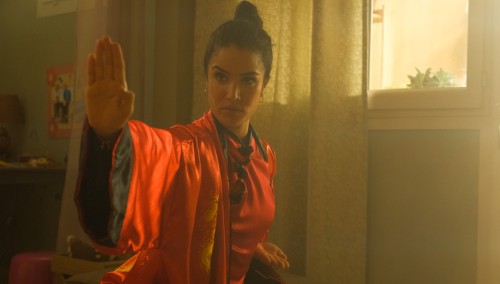 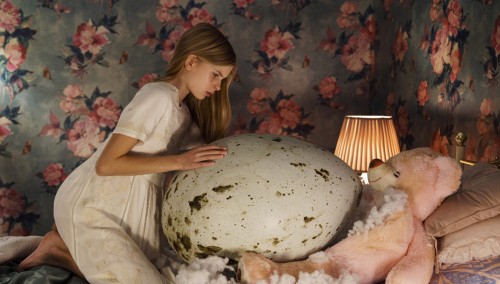 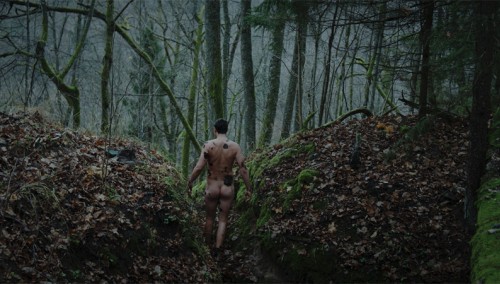