The YAAAS! Competition is one of the four competition sections, and one of the modules of the YAAAS! Youth Program at CROSSING EUROPE that established a holistic program for film literacy, the acquisition of media competency and DIY-video production in 2019.

The YAAAS! Competition is a selection of current European feature films that were hand-picked by the YAAAS! Young Programmers. After a rigorous sighting process they decided on six feature films that deal with the living realities of youths and young adults in Europe in different ways.
After an introduction to the process of curating a film festival in late autumn they came to a selection of six feature-length fiction films (all of them celebrating their Austrian premiere), that deal with the lived realities of youths and young adults in various different ways. 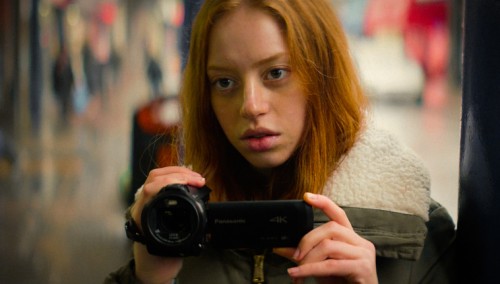 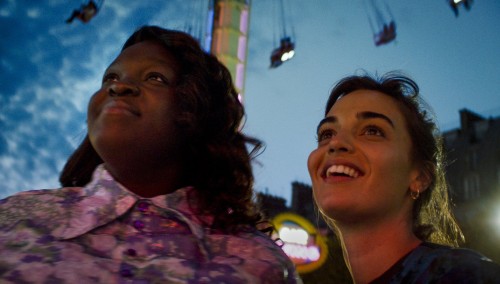 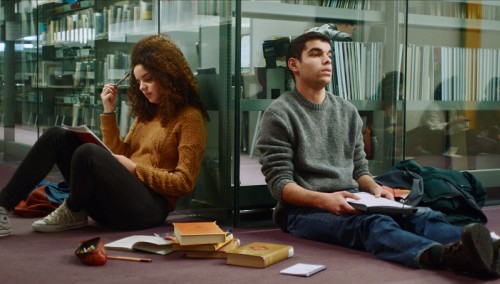 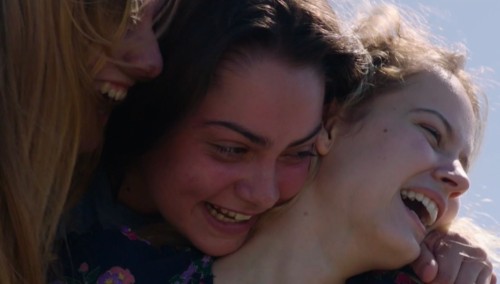 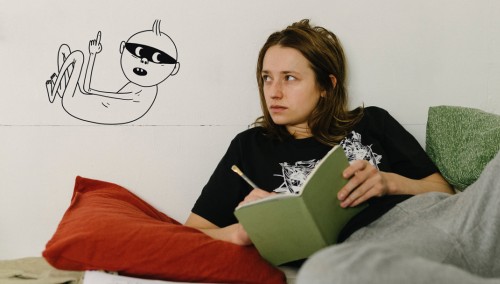 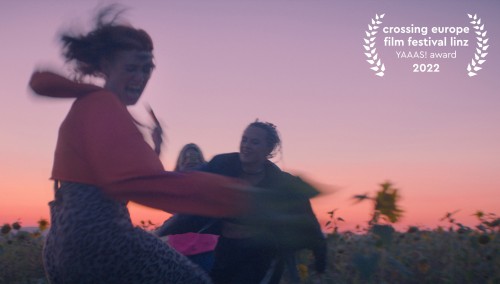