At the heart of the youth program is a format, in which we offer you the chance to work in teams of eight to ten people, supported by media professionals, in order to produce your own contributions about a hot topic in terms of media policy.

This year's topic was Where the hell is global warming?Of the many ways of looking at a global phenomenon.

The Crossing Europe Film Festival and with it its youth program YAAAS! have been a Green Event since 2021. We pay attention to sustainability and try to keep our footprint as small as possible. But the question arises whether this is even necessary when people who should know tweet that the polar ice caps are at an all time high. So was Donald Trump right to ask on 29 October 2014 where the hell global warming was?

Particularly in the social networks today, well-founded reporting is mixed with opinions, advertising and propaganda. The boundaries between reality and fiction are just as difficult to discern as the question of who is posting with what intention. There seem to be countless points of view on every issue.

We want you to see the world thorugh other people's eyes, to engage with the multiplicity of perspectives and to adopt a point of view that is not your own. Do it with a wink, have fun producing Fake News, film parodies of celebrity statements like Donald Trump's, or provide an original new view on the subject and discuss it with us.


If you want to take a look at the videos made in the past years, click here! The YAAAS! Video Project creations from 2022 can be found below. 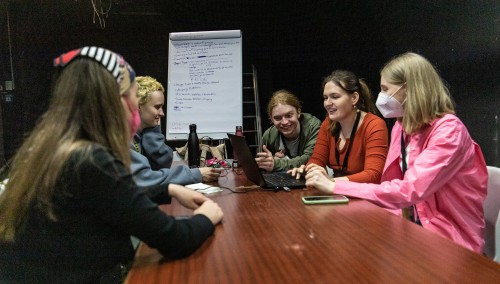 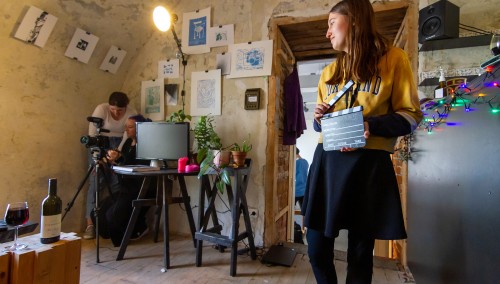 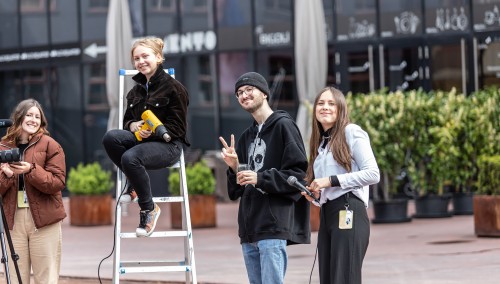