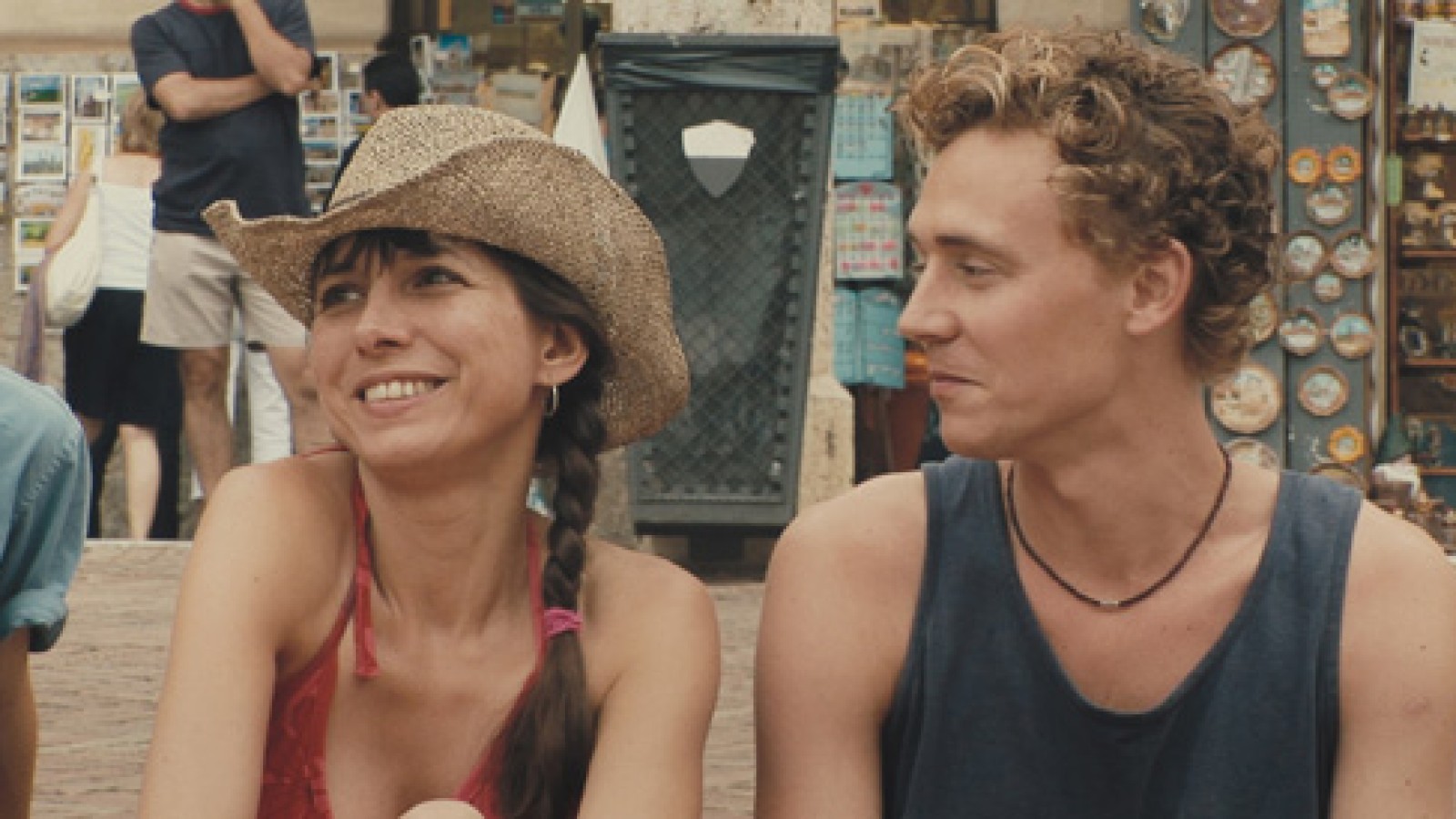 Apart from particularly eagle-eyed observers of British television, few critics had heard of Joanna Hogg when UNRELATED quietly premiered at the London Film Festival in late 2007. By the festival’s end, however, Hogg’s Italian-set feature debut had drawn comparisons with the likes of Michael Haneke and Eric Rohmer, and was awarded the FIPRESCI prize from the international critics. Canadian juror Norm Wilner wrote at the time: “simple in its construction but endlessly complex in its psychology, UNRELATED marks the arrival of a filmmaker whose talent seems as boundless as her compassion for her characters.” Shot in and around the Tuscan city of Siena, it displays what’s evidently a very intimate, first-hand knowledge of the specific social strata under examination, and the result is one of those rare works where we feel more like casual eavesdroppers than detached spectators. It’s primarily a painfully detailed character study of Anna, a mousy woman in her early forties who's experiencing unspecified marital problems. Keen to escape the stresses of home, she visits her long-time best pal Verena – who’s holidaying in a well-appointed villa with her husband, children and some family friends. Feeling awkward among the bourgeois “grown-ups”, Anna gravitates towards the party’s younger members – unwisely allowing herself to become smitten with the flirtatious Oakley, played by tousle-haired newcomer Tom Hiddleston. Now known to adoring millions as the devious but dashing Loki from the THOR and AVENGERS blockbusters, Hiddleston can currently be seen in Jim Jarmusch’s ONLY LOVERS LEFT ALIVE – co-starring opposite another former Hogg-collaborator, Tilda Swinton. (Neil Young)