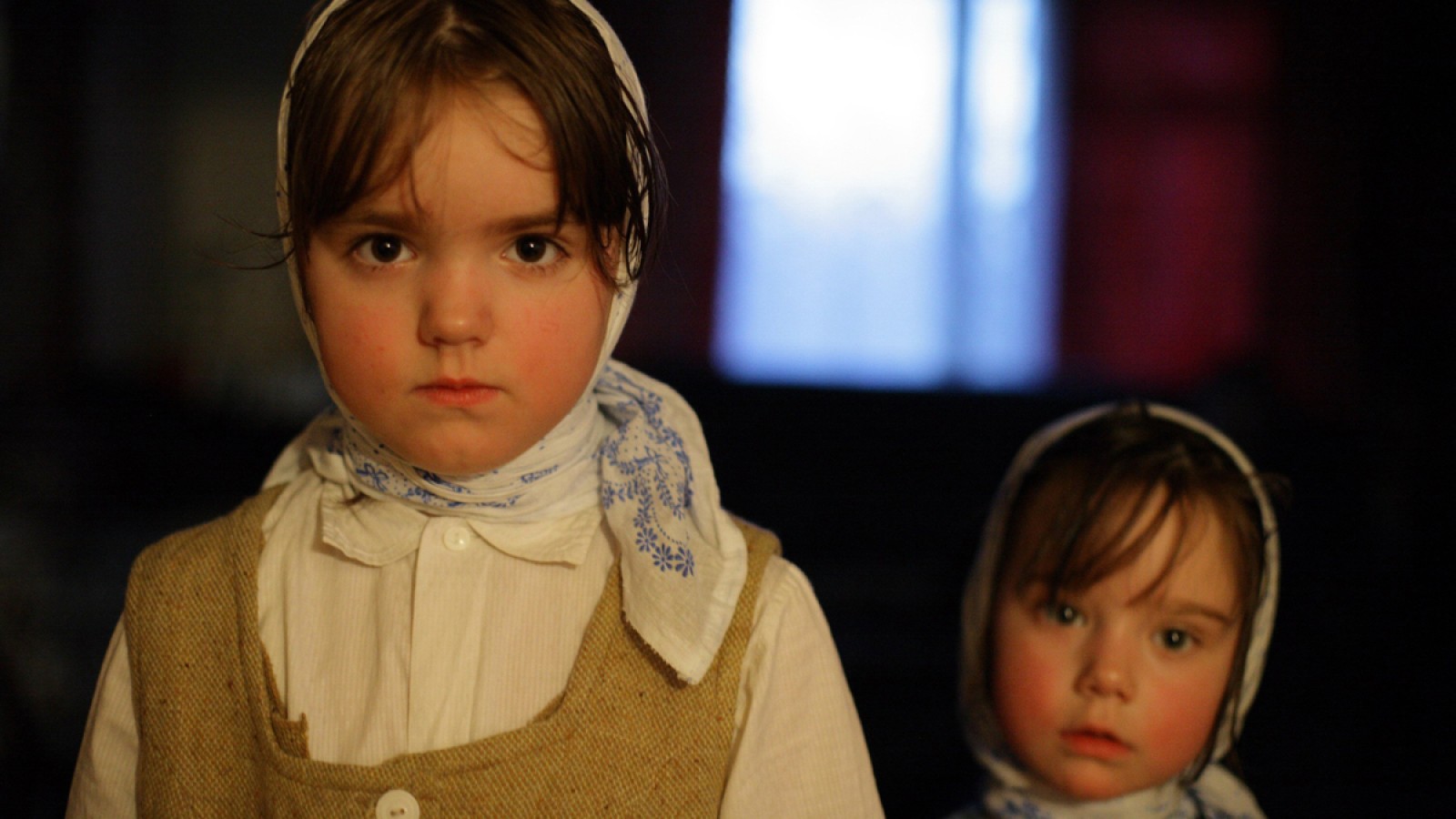 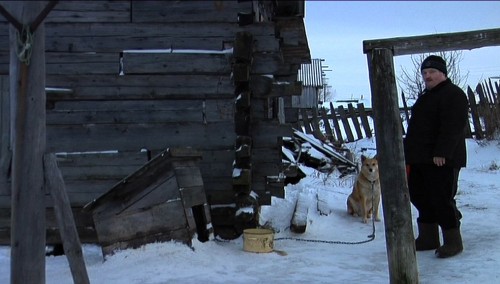 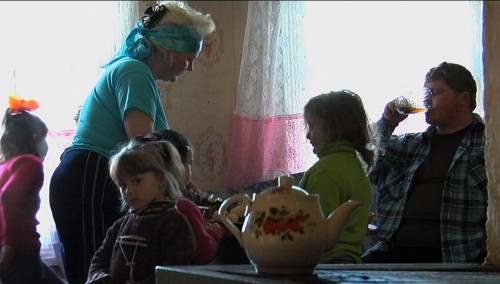 Just before winter cloaks everything in the Arctic night, a few hours of daylight linger in late autumn in the village of Sumskoy Posad, one thousand kilometers north of Saint Petersburg, in Karelia, on the shores of the White Sea. Linked to the rest of the country by a vague muddy track and a stretch of railway line, the village lives in a suspended and mysterious dimension. This is the Russia of endless forests and potato fields. A few robust and uncompromising characters work calmly there, driven by no vital needs. This is a still happy and cold Russia.