Who can take part in the club?

Young filmmakers in/from Austria, working in the documentary film sector and on relevant projects (family films) or have already realized such a project or can benefit from the input offered in 2019.

The number of participants is limited to ten people. 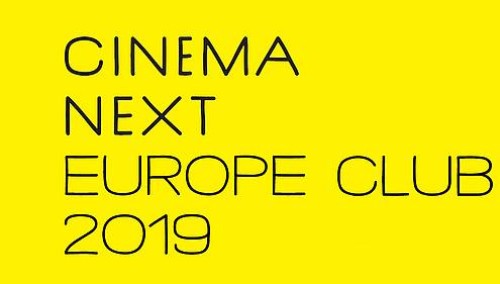