In this year’s program selection you will find many CROSSING EUROPE guests and award winners from the previous editions who will be returning to Linz with their current productions – significant films in this year’s edition made by directors who have been connected to the festival for many years, thereby also shaping the festival.

Joanna Hogg (Tribute guest in 2014) puts the focus on a young, up-and-coming artist in THE SOUVENIR. Next to the shining Honor Swinton Byrne, Tom Burke and Tilda Swinton are also a part of the feature film that had its world premiere at Sundance and contains autobiographical streaks of Hogg herself.

Two previous award winners are represented this year: the Spanish director Carlos Marques-Marcet concludes his trilogy on love and relationships with THE DAYS TO COME, both previous films (10 000 KM / LONG DISTANCE and ANCHOR AND HOPE) were shown in Linz. The new documentary by Vitaly Mansky is familiarly political; after RODNYE / CLOSE RELATIONS he once again turns to the east. In his Latvian exile he compiled a piece of Russian contemporary history from his own archive material with PUTIN’S WITNESSES – a shockingly personal portrait of Vladimir Putin during the time of his political rise around the turn of the millennia that was awarded at the renowned film festival Karlovy Vary. Contemporary history is also the key word for the newest work by Thomas Heise, a director who has been as guest at CROSSING EUROPE multiple times. His “opus magnum” HEIMAT IS A SPACE IN TIME shows a multi-layered image of Germany in the last century through his own family history. At the Berlinale the documentary was awarded the Caligari film prize.

In the center of the newest feature films by the Swiss director Simon Jaquemet (2015: CHRIEG) and the Greek Syllas Tzoumerkas (2015: A BLAST) are women on the brink. Jaquemet’s protagonist in THE INNOCENT meanders through her day-to-day life characterized by religion, family, and trust in technology. A crime puts two women on the crossroads to the test in Tzoumerkas’ THE MIRACLE OF THE SARGASSO SEA. 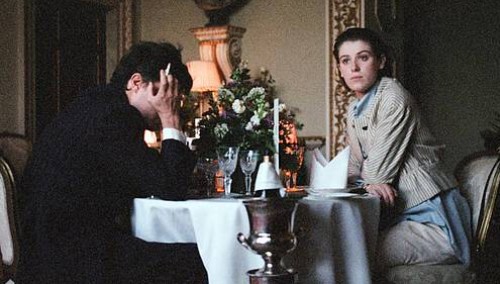 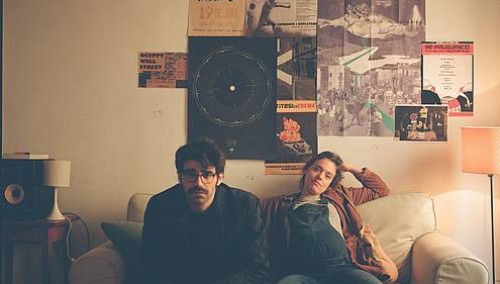 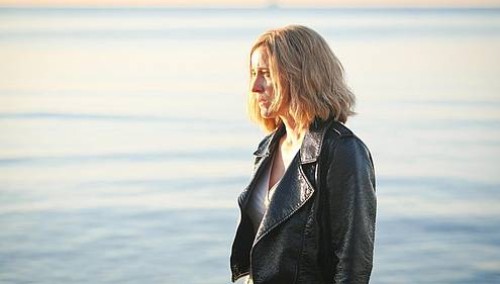 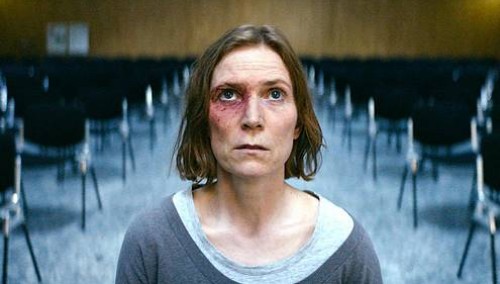 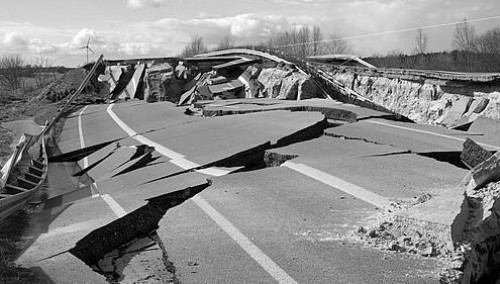 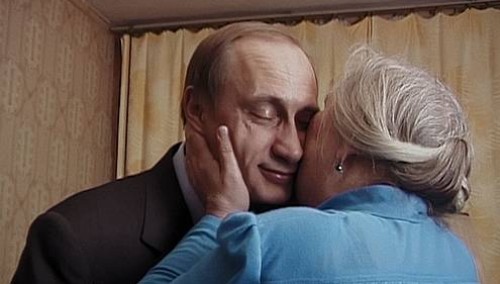