Many things are different this year. Usually such a résumé would focus on the week of the festival, and present numbers, stats, and impressions of six lively Crossing Europe festival days. Looking back at this year’s edition is going to be different for obvious reasons, and will list all the various stages of this exceptional festival year, that was shaped by very special circumstances that will stay with us until 2021.

After the official cancellation of the festival due to the Corona virus on 18 March, the first thing to happen internally was to consolidate – on an organizational, financial, and mental level. After this moment of shock had passed, an alternative program was developed. The goal of Crossing Europe EXTRACTS was to give a substantial number filmmakers and their works that were selected for the canceled festival edition in 2020 a forum. Additionally to this, the alternative program EXTRACTS considered itself to be a contributing factor to the preservation of cinematographic culture in Austria and invited audiences on a journey all over the film continent Europe, both digitally and physically from April to November 2020 – originally this had been planned to last until December, yet unfortunately the second lockdown in Austria forced a premature end to the EXTRACTS program.

Canceled but active! - Numbers and Stats for the Festival Edition 2020

The official program of the festival 2020 would have presented 157 selected feature and short films, and documentaries from 47 different countries to our international guests, and the local audiences – all in all, this would have included 97 premieres (13 world premieres, 2 international premiers, and 82 Austrian premieres). Of these – in regards to a well-balanced gender programming – slightly over half the films (55,41%) were (co-) produced by women. The festival program 2020, the seventeenth edition of the festival, would have been comprised of 178 screenings and 23 framework program points. All of 50 works would have been shown again in follow-up screenings in the program “Crossing Europe goes...” all over Austria throughout May and June.

We happy to announce that the alternative program EXTRACTS allowed us to show around 100 feature films and documentaries from the planned program of the 2020 edition (including a great number of premieres). Including the possibility of streaming (ten festival films were available as a VoD Selection) and the three part alternative opening ceremony on DORF TV (“An Opening”), the EXTRACTS program during summer and autumn consisted of 69 film events that took place on the one hand in Linz (Moviemento Sommerkino, Tribute VALIE EXPORT @ Ars Electronica 2020, Local Artist Shorts @ Upper Austrian Culture Quarter, festival premieres at the City-Kino from September to November), and on the other with our partners all over Austria (Sommerkino Murinsel Graz, Festival Der Neue Heimatfilm Freistadt, /slash filmfestival Vienna, Spielboden Dornbirn, Spotlight MARK JENKIN (GB) in the Austrian filmmuseum, DAS Kino Salzburg – additional screenings at the Stadtkino Wien, and at the International Film Festival Innsbruck unfortunately fell victim to the second lockdown).

The awards “CROSSING EUROPE Innovative Award – Local Artist” and the “CREATIVE REGION Music Video Award” were awarded during the three-day “mini festival” Local Artists Shorts in the Upper Austrian Culture Quarter in October 2020 to the works of local filmmakers: The collective TOTAL REFUSAL for their film HOW TO DISAPPEAR (AT 2020), Anna Spanlang for the music video AUTO – KLITCLIQUE (AT 2019), as well as Michael Heindl for STONES (BO/PE/CL/AT 2019), and HARD-HEADED HARMONY (GB/AT 2019).

Verdict: During the months of April to November 2020, the festival director Christine Dollhofer and the festival team managed to create the Crossing Europe festival atmosphere on multiple occasions, even if only during single events and in an unconventional form. The fact that parts of the planned program of the festival 2020 were still able to be shown, as well as the amount of positive feedback from the audiences, our partners, and the media have left us feeling strengthened and optimistic in regards to the festival edition 2021, that will undoubtedly present itself as a challenge once more. 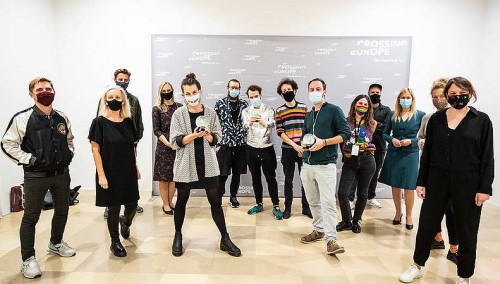 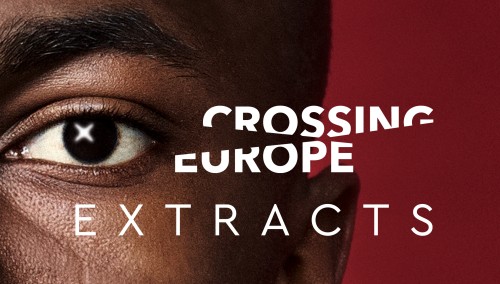 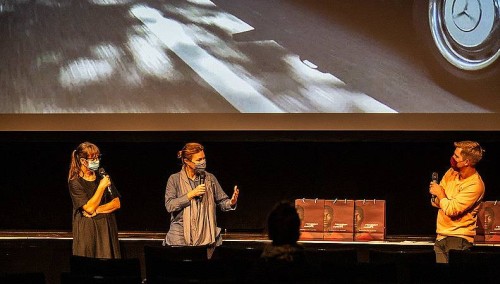 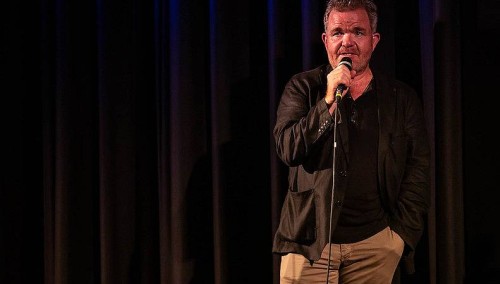