Afternoon of a Faun 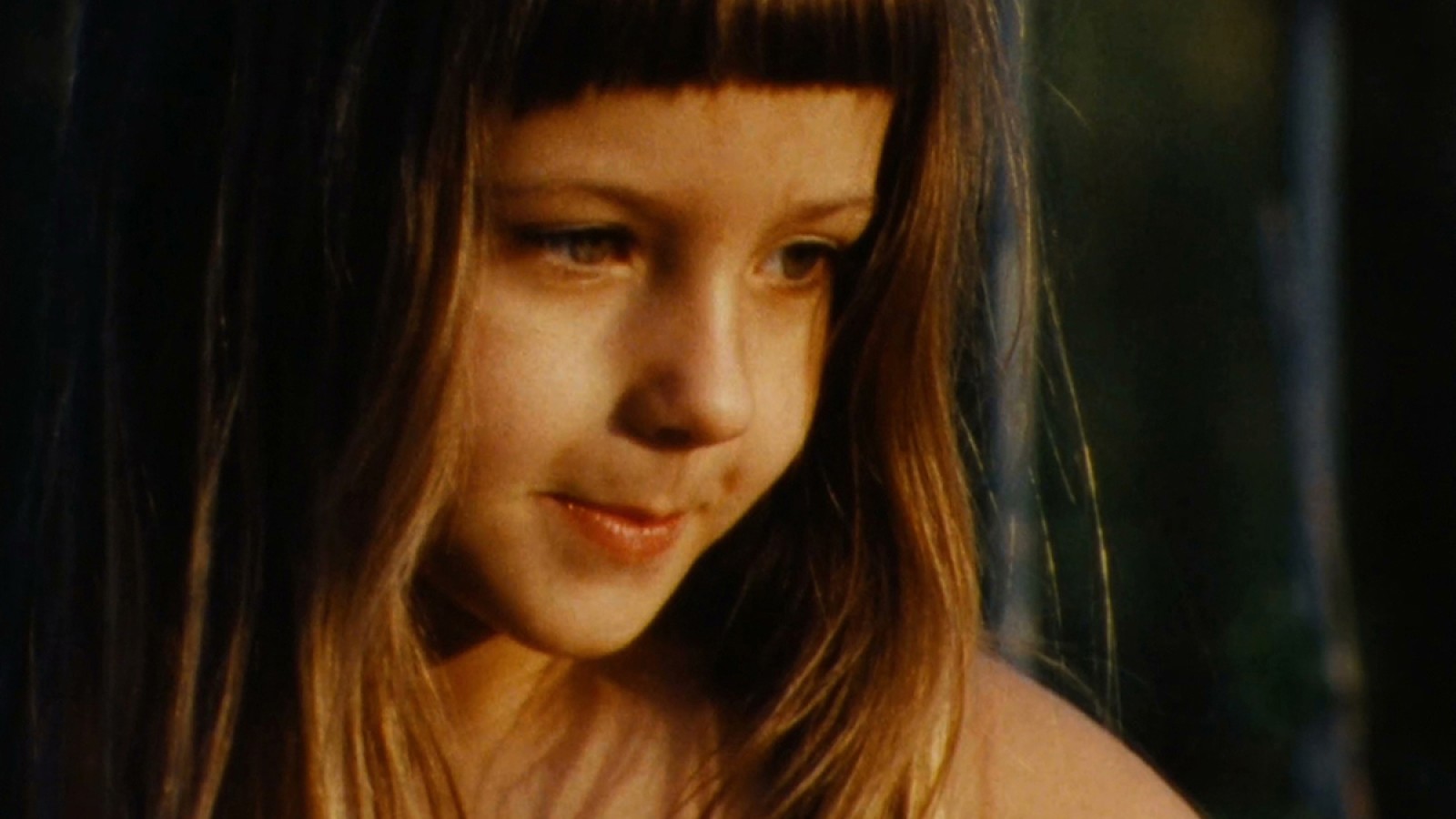 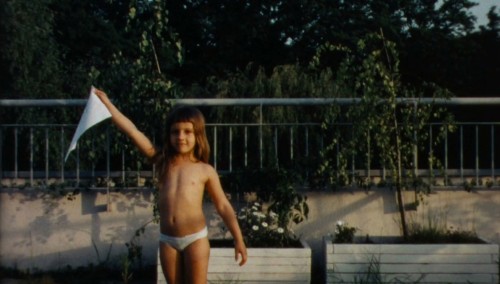 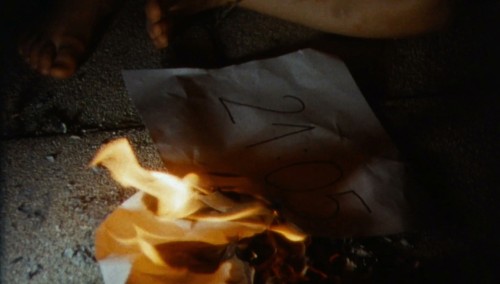 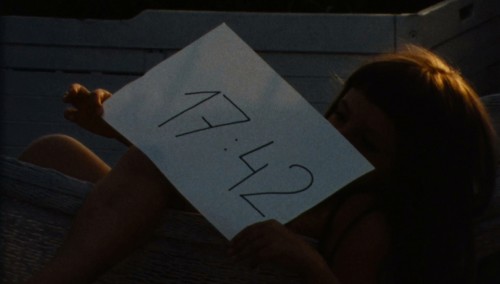 Afternoon of a Faun, Nijinsky’s famous ballet set to the music of Claude Debussy, is a portrait of the Sasnals’ daughter: Accompanied by synthesizer music, the little girl spends the afternoon. She, the female faun that is more like a forest spirit, dominates the picture, knowing about the camera and its effect and playing with it. In between, wholly in a structural manner, she presents a piece of paper showing the current time. Finally, night comes, the paper burns, the ashes glow, and the little girl falls asleep exhausted. And maybe she only dreamed it all. (Claudia Slanar)