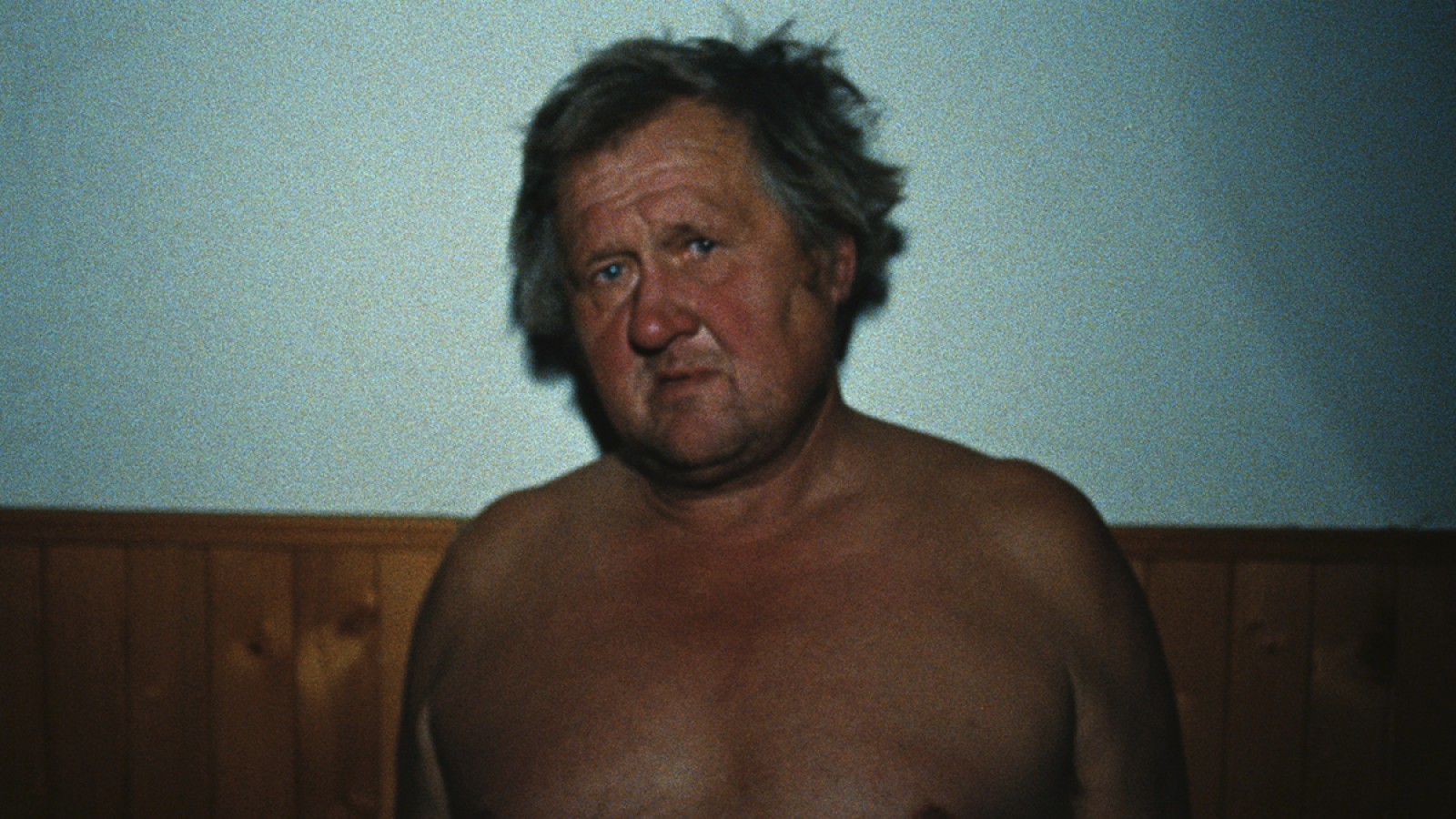 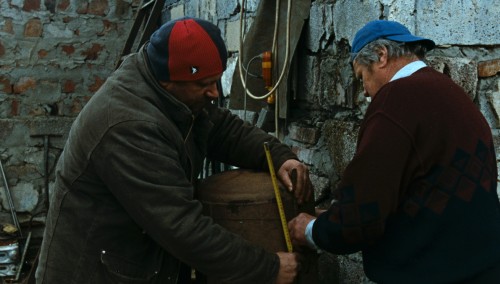 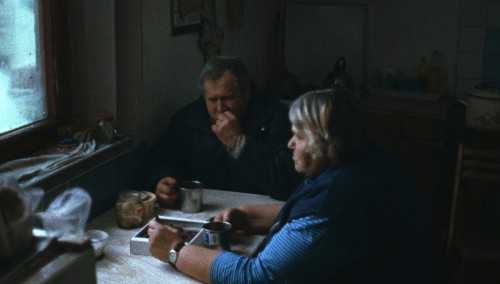 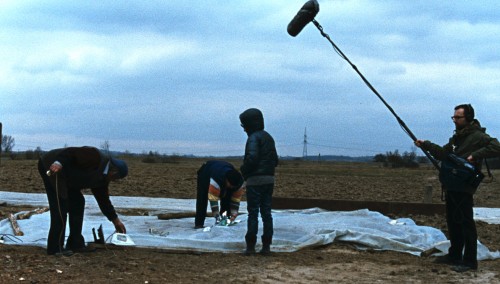 Thirty minutes is all it takes to get to the village from our house. Forty kilometers. At first, it was a long journey to a place where chaos reigns even though the days pass quietly, where people don’t have work even though they’re always busy with something, and nothing ever changes. We had been making that journey for two years. We filmed a diary of these trips. […] We had a plan, with clear-cut roles for ourselves and them, and a camera we could hide behind. One day, it turned out that the camera no longer separated us, that our heroes stopped noticing it. And then we got so close that we couldn’t help but succumb to this reality. This film is about us, too. (Anka Sasnal, AAVE – Alternative AudioVisual Event) Aleksander is filmed in a little village in the south of Poland situated half way between Tarnów and Kraków. The Sasnals came across this village when they did a photoreconnaissance for their first film It Looks Pretty From a Distance.