Araf - Somewhere in Between 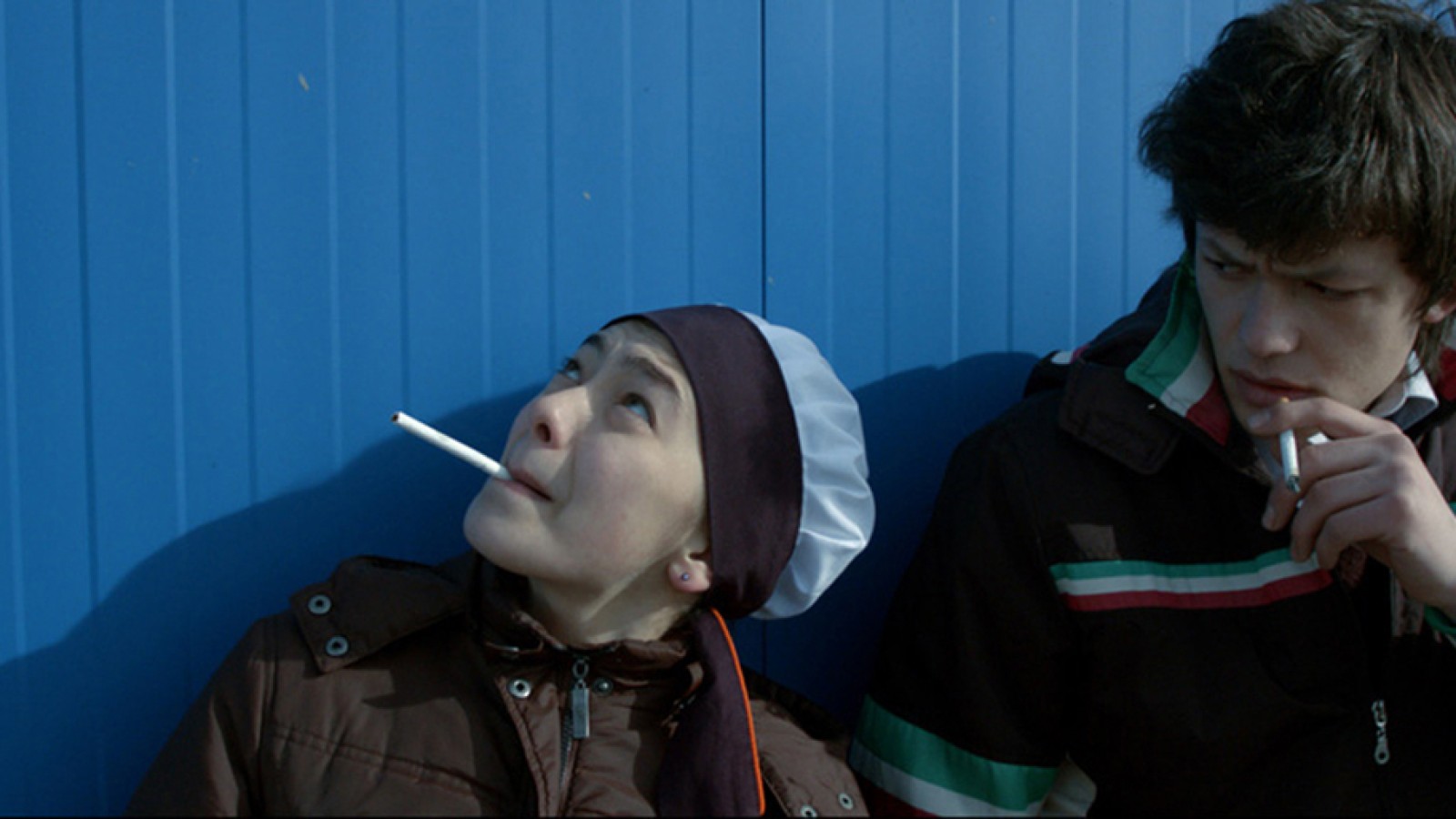 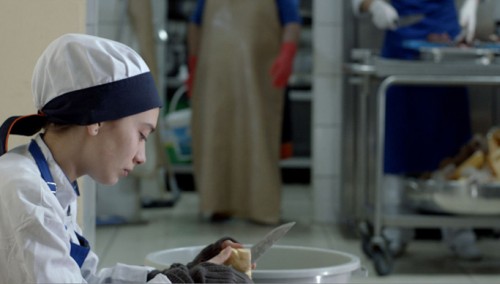 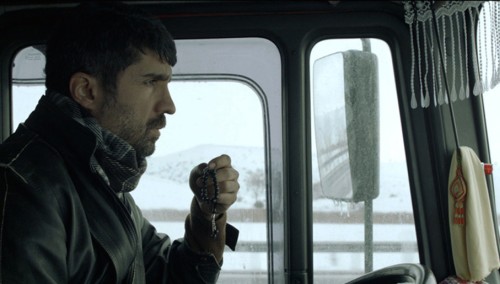 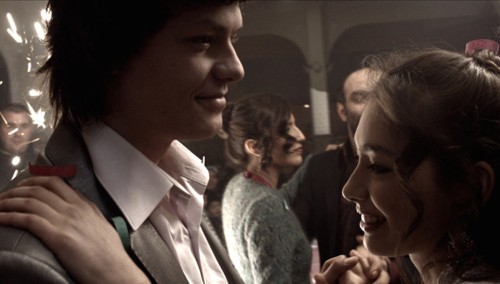 Pretty Zehra and handsome Olgun spend most of their young lives working in a service station cafeteria near a lonely highway. Their monotonous work shifts are broken up only by sparks of naive expectations of a brighter future. Everything seems transient about their surroundings. The once important industrial area is now a faceless place of economic waste and unemployment. Most of the area’s occupants have all escaped to the big city in search of opportunities. But Zehra, Olgun, and their friends still remain, caught somewhere in between the past and an uncertain future. Zehra dreams that love will take her away from her meaningless job and life at home with her strict old-fashioned mother. She becomes fascinated by an older truck driver, Mahur, who spends much of his time on the road. As Zehra’s desire for Mahur turns into a tragic first love, her rebellious friend Olgun becomes more and more frustrated, stuck at home, not yet a young man on his own. Zehra and Olgun will experience a bittersweet rite of passage, leading to both suffering and awakening. But as they say goodbye to their childhood innocence, love and hope will help them to move forward.