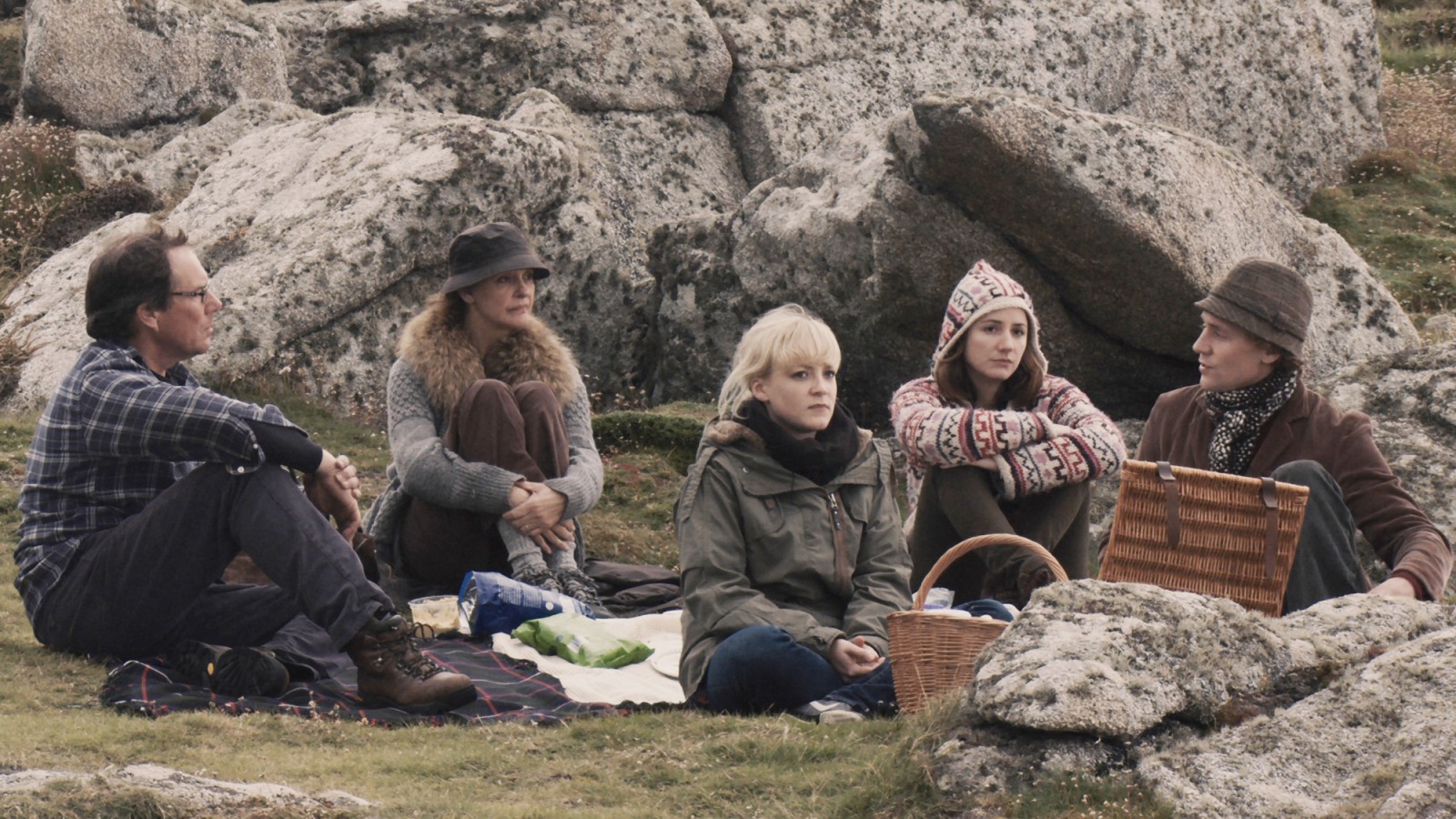 If UNRELATED surfaced as a tremendous surprise at London Film Festival in 2007, it was a very different matter when ARCHIPELAGO appeared there three years later shortly after a world premiere in Pusan, South Korea. Would Hogg suffer from the dreaded “sophomore slump”, struggling to cope with the weight of expectation now focussed on her follow-up to such a well-received debut? We need not have worried: ARCHIPELAGO quickly confirmed Hogg’s status among the pre-eminent writer-directors of her generation, not just in terms of the United Kingdom but Europe too. Taking its title from a slightly arcane, Greek-derived English term for “an extensive group of islands”, ARCHIPELAGO refers – on one level – to the Scilly Isles off England’s south-west Cornish coast. To windswept Tresco come a middle-aged, upper-middle-class mother and her grown-up children. They plan to stay for a week in a rented holiday home, hiring a young cook to act as temporary servant. The slightly neurotic mother takes painting lessons from a local artist, impatiently awaiting the arrival of her husband who’s tied up with work back in London – and as the hours and days tick by, family frictions boil angrily towards the surface. A stark, stunning, claustrophobic evocation of “stormy weather” in both meteorological and emotional terms, ARCHIPELAGO ranks high among recent examples of ensemble acting: Hogg elicits uniformly terrific performances from professionals and non-pros alike. Excruciating, hilarious and moving by turns, it’s the immensely accomplished work of a mature artist in absolute control of her tonal palette. (Neil Young)