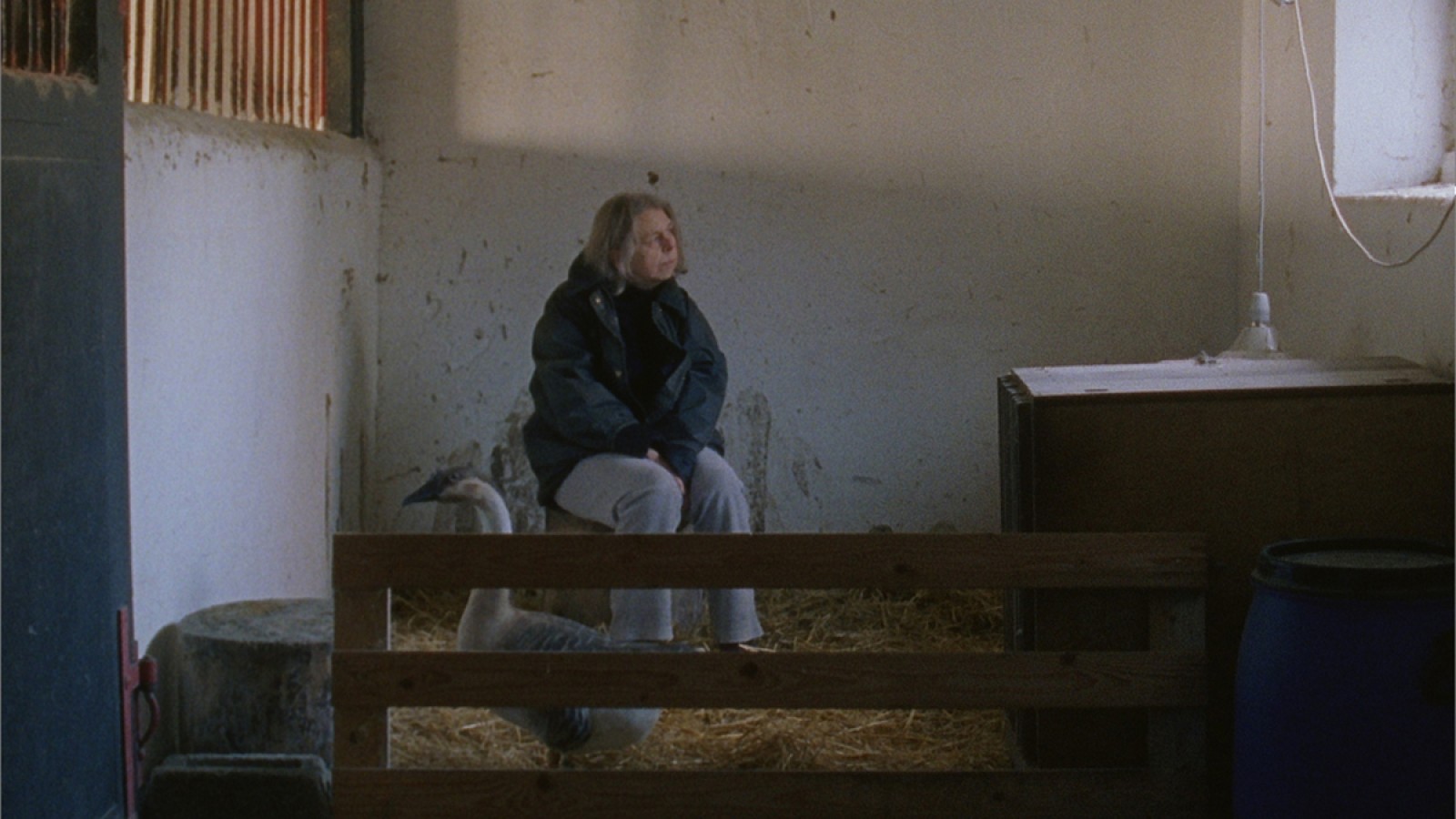 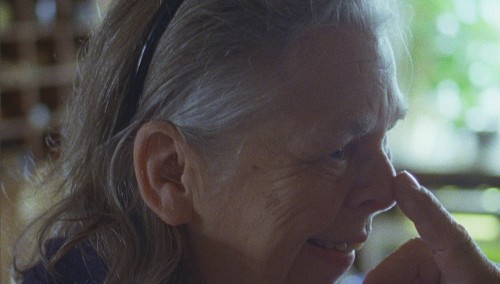 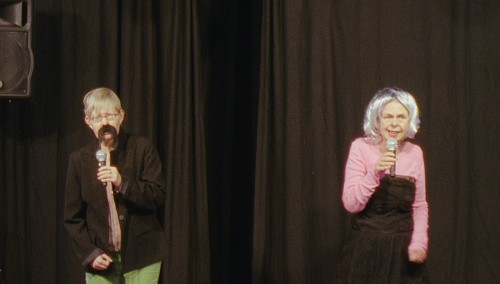 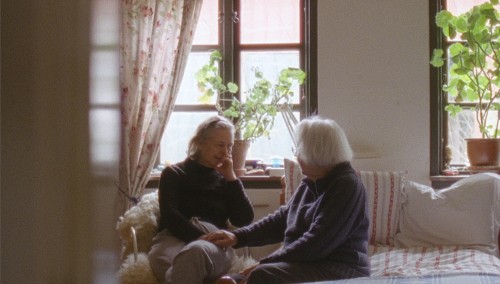 A work of fiction, the film is developed from the life of – and starring – a real woman, Pia, who is intellectually disabled. Pia is sixty years old and she lives in rural Denmark in the care of her mother Guittou, eighty-four. In the story, Guittou is getting old, and Pia worries about what will happen when her mother dies. She is afraid of being left alone. Although Pia has never had a boyfriend, she thinks that she needs to find a man to love in order to survive. Then Pia meets a man called Jens at the harbor. Pia embarks on a quiet and simple relationship with him, not realizing that in the meantime it is her mother who is left alone.