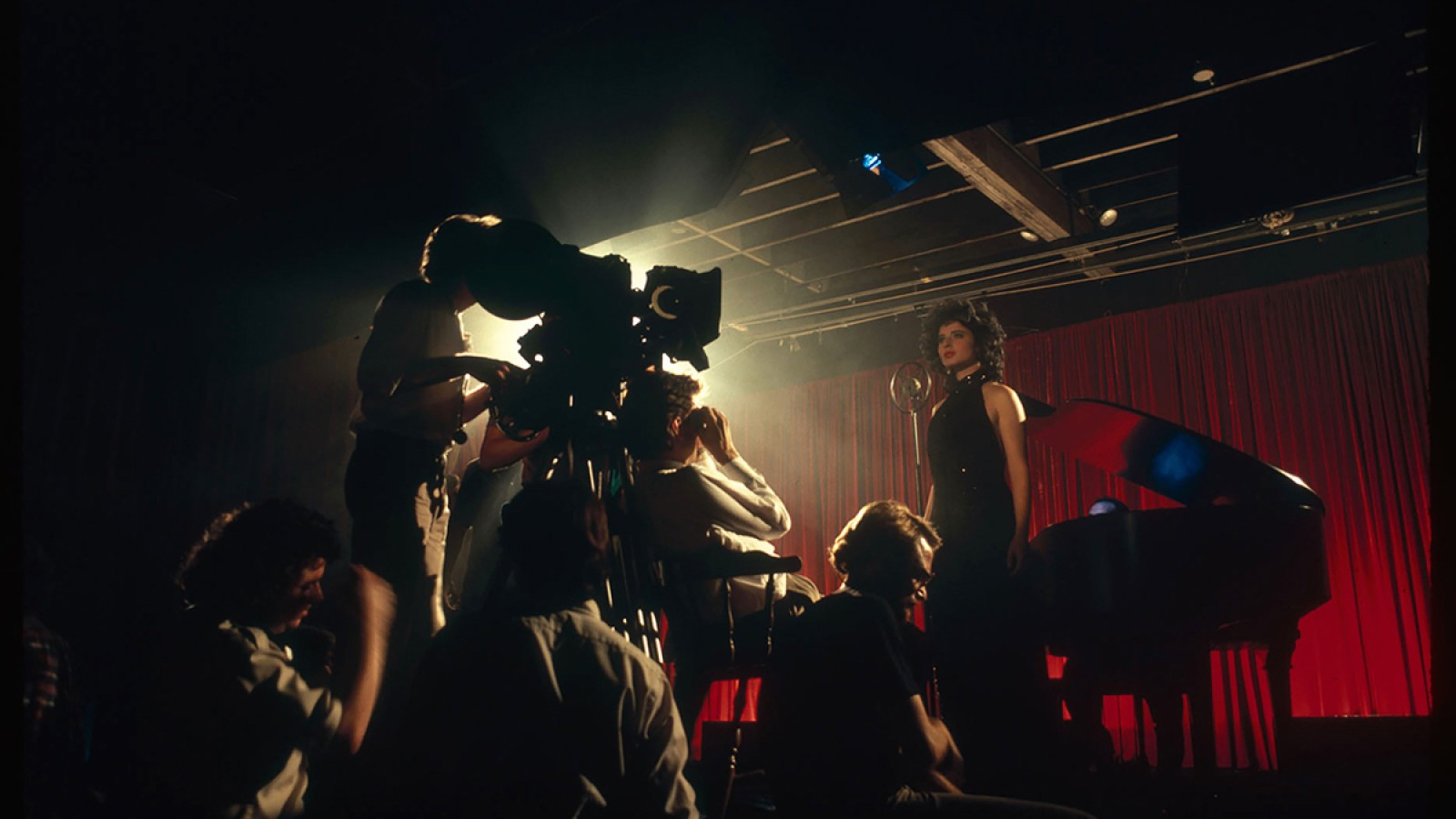 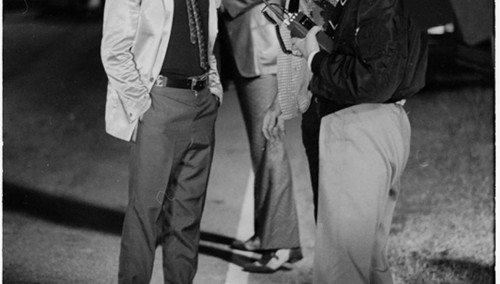 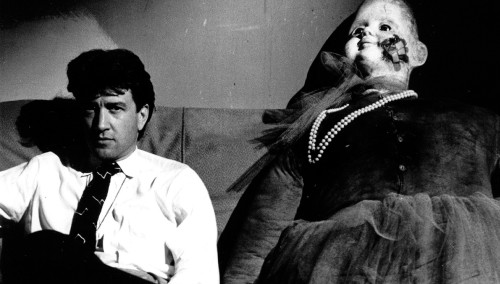 In 1985, David Lynch invited a young German filmmaker named Peter Braatz onto the set of his latest production, Blue Velvet. Over the next couple of months, Braatz recorded hours of footage, shot thousands of photographs and conducted numerous interviews with the cast and crew. For over thirty years, the majority of this material has gone unseen. But now, […] like a longforgotten dream, Blue Velvet Revisited takes the viewer on a mysterious journey from which one emerges with more questions than answers. And what could be more Lynchian than that? (Michael Blyth, BFI London Film Festival)