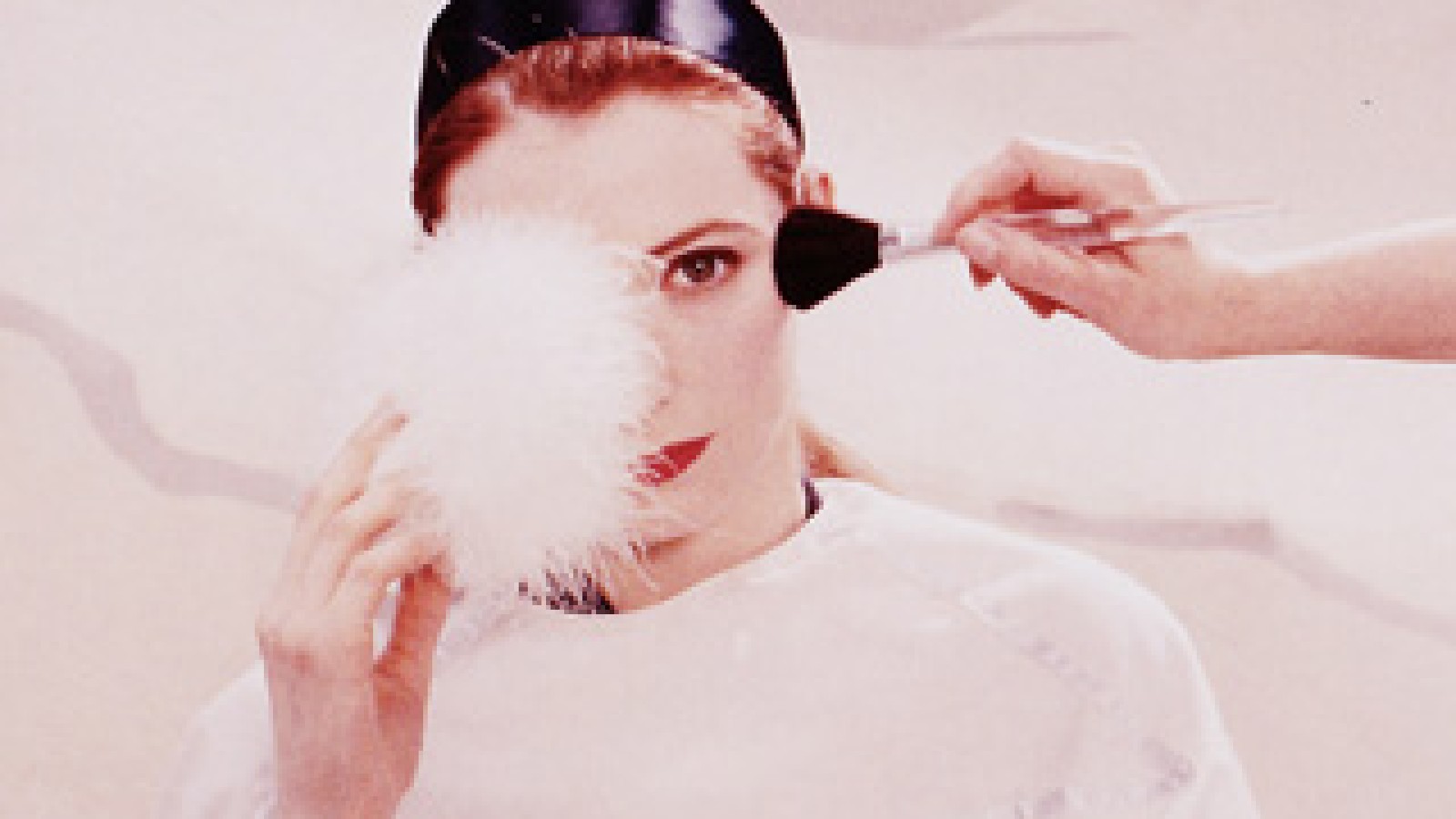 Hogg’s graduation project from the NFTS was CAPRICE, featuring the screen debut of an unknown Scottish actress – one Katharine Matilda Swinton; Tilda for short. Exploring a young woman’s obsession with the glitzy, vacuous world of fashion magazines, CAPRICE stars the future Oscar-winner as Lucky, who finds herself mysteriously catapulted into the pages of the glossy periodical which provides the short’s title. It’s certainly not to be confused with Frank Tashlin's $5m-budgeted CinemaScope comedy CAPRICE (1967) starring Doris Day – although if the tagline fits, why not wear it? “A zig zag pattern of suspense and excitement!” (Neil Young)