Charleroi, the Land of 60 Mountains 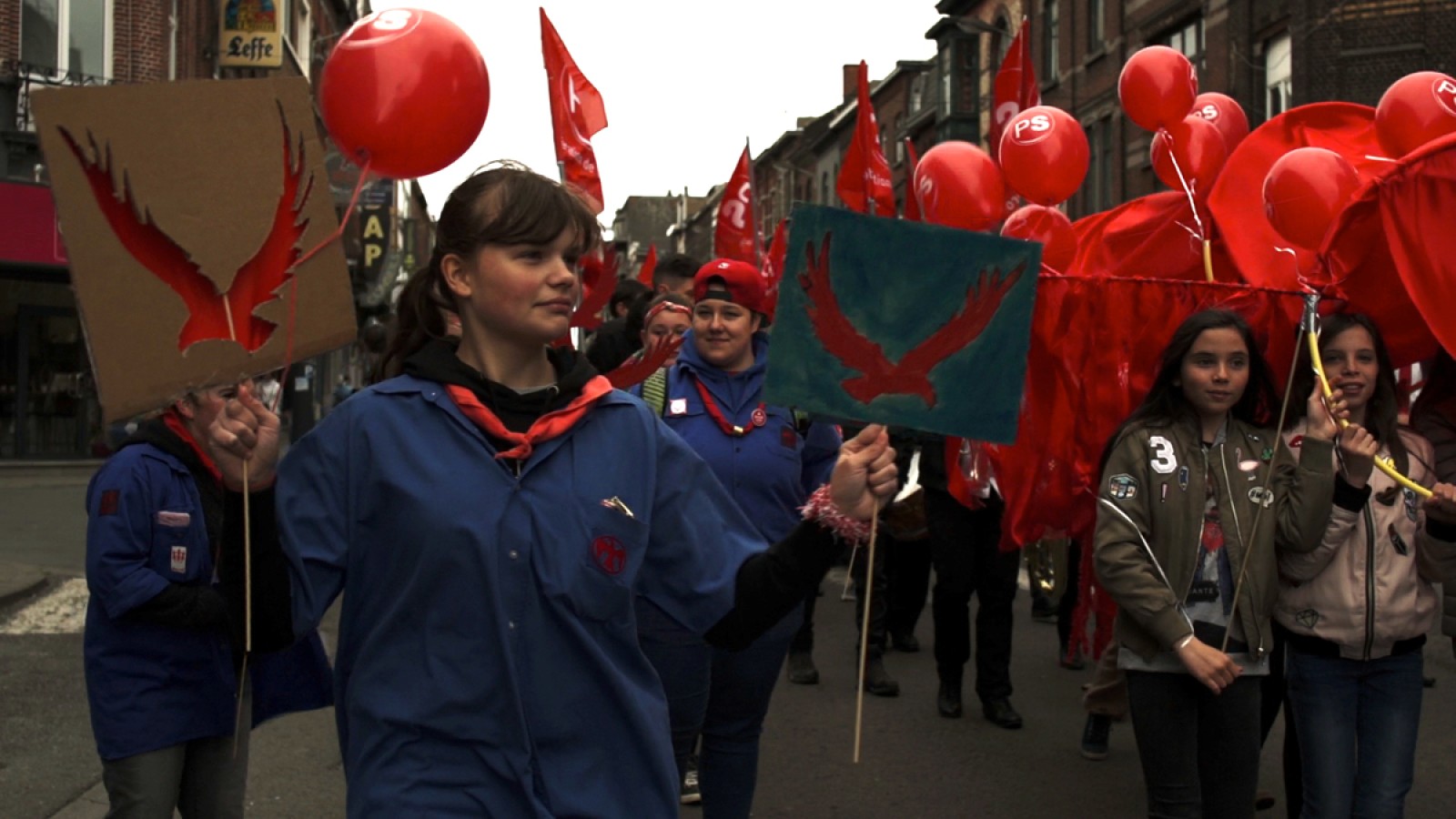 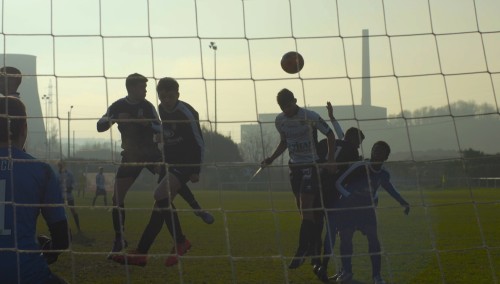 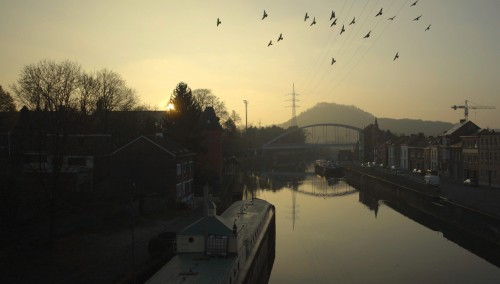 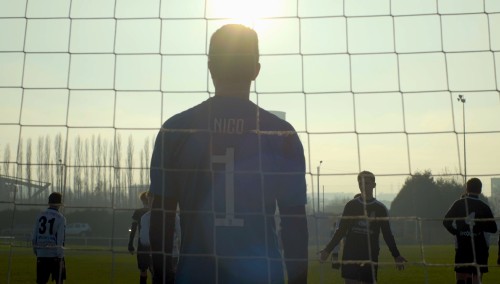 I have always wanted to leave Charleroi and always wanted to film it - to record the passing of time there. I return to the city, caught between a buried past and a future yet to be invented.§This is the portrait of an industrial city with its collapses, mutations, landscapes and language. A film that features René Magritte, a camp of homeless people, key figures in urban revival, the inventor of the Big Bang, Les Zèbres (Royal Charleroi Sporting Club), socialism, the mute astonishment of childhood… A back and forth through different space-times from which emerge, backlit, the lights of the Black Country. (Guy-Marc Hinant)

Director's Biography
Guy-Marc Hinant
Guy-Marc Hinant (b. 1960) co-founded the Brussels-based label Sub Rosa that has been releasing experimental musical and literary recordings since 1987. Between 2000 and 2017 he co-produced with Dominique Lohlé numerous documentaries on figures in avant-garde music, such as David Toop, Leo Küpper and Luc Ferrari. He also wrote several graphic novels which were illustrated by Dominique Goblet.