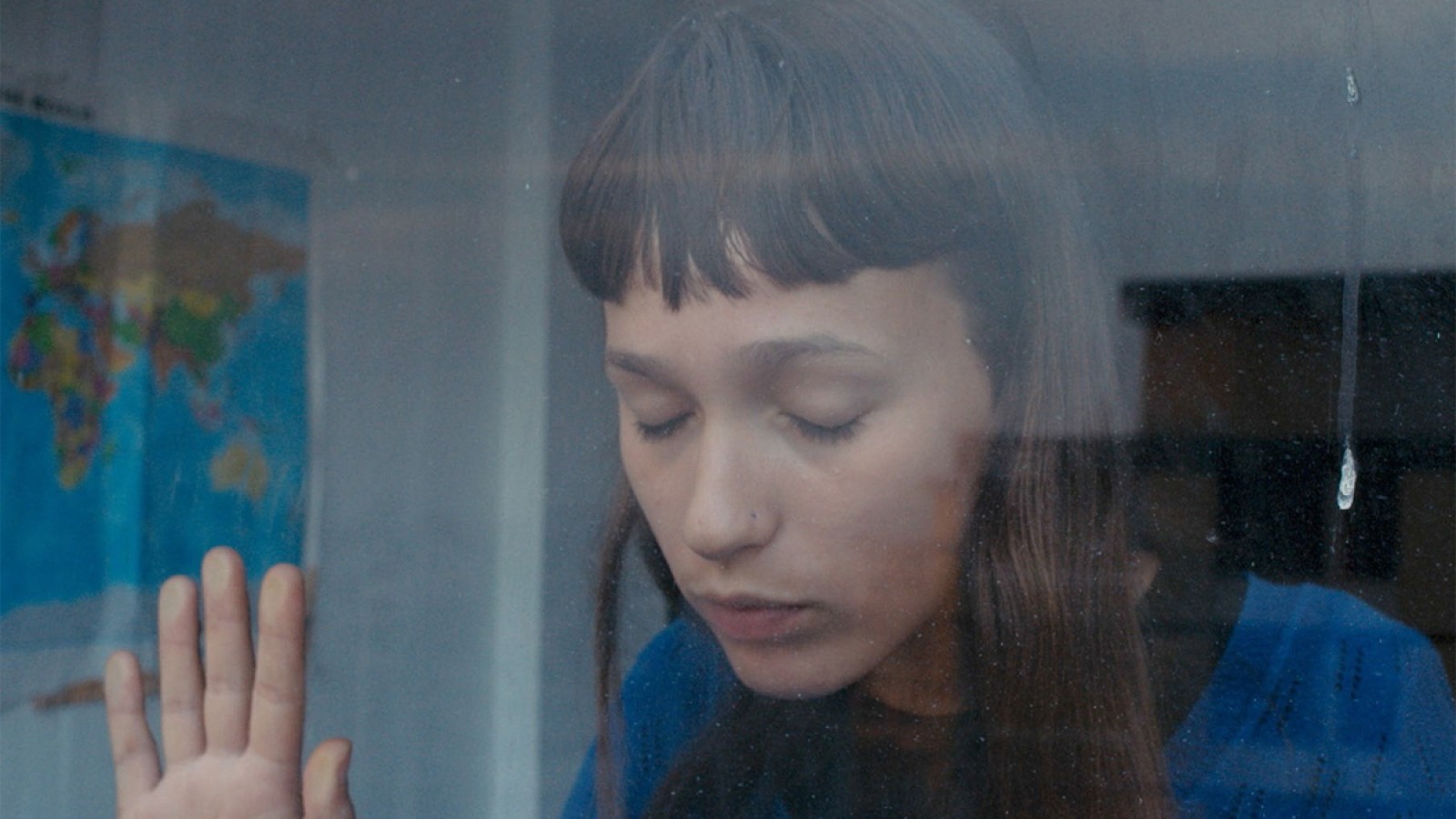 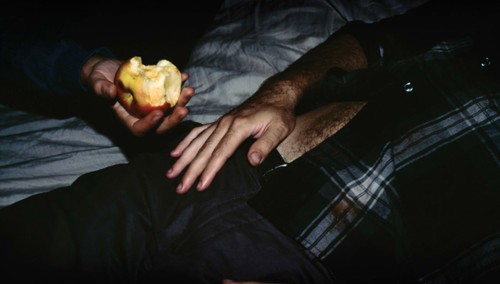 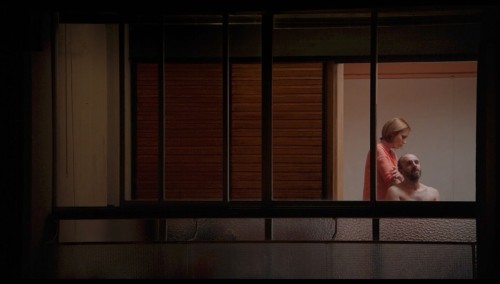 Struggling against the crisis in Portugal, a mother doubles up jobs to pay the bills since her husband is unemployed. Their teenage daughter tries to keep living her everyday life even if the money’s running short and makes everything uneasy. Escaping from their common reality, they slowly become strangers to one another, as the tension grows in silence and in guilt. It is a growing tension that never explodes. (Teresa Villaverde)