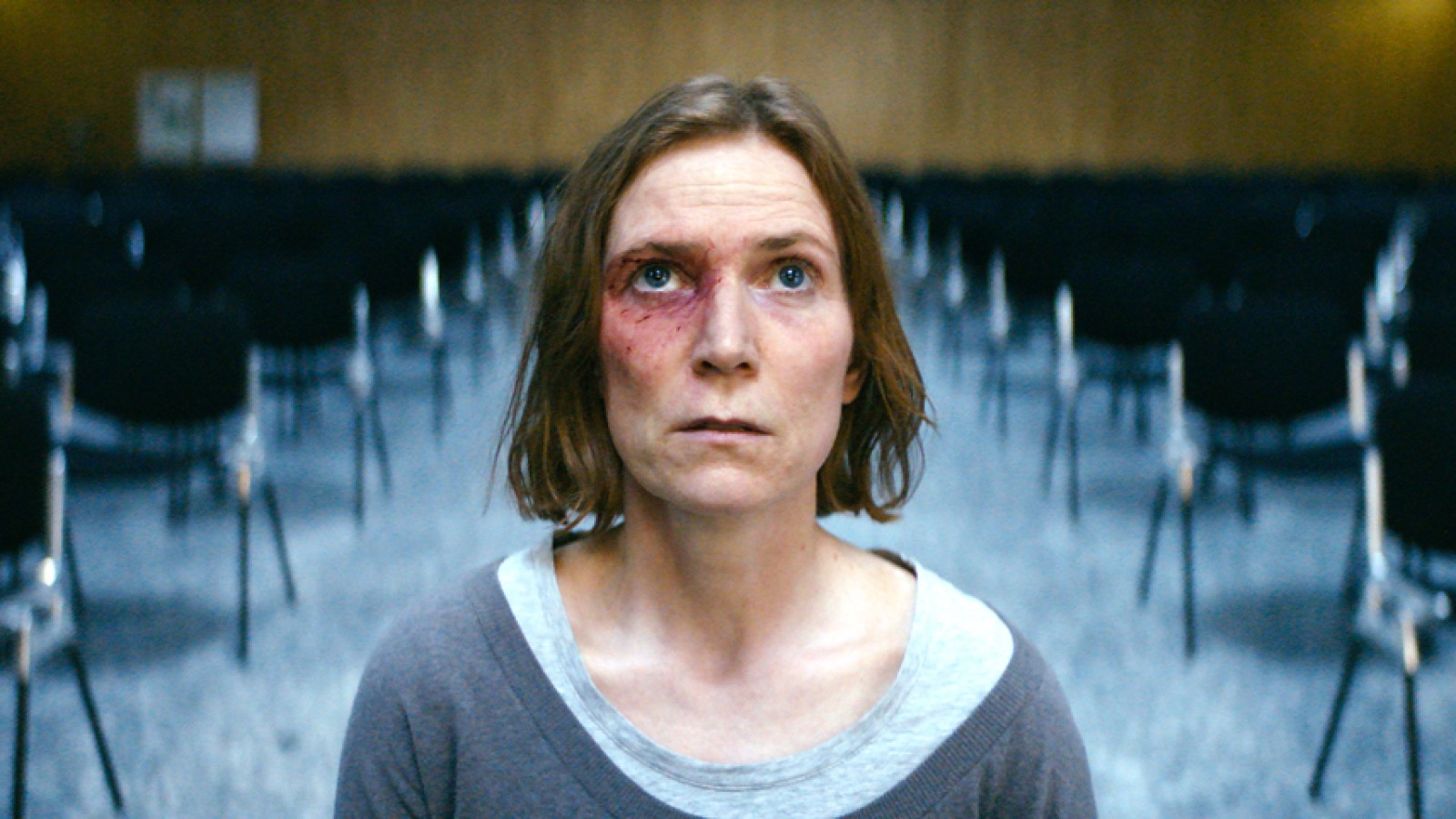 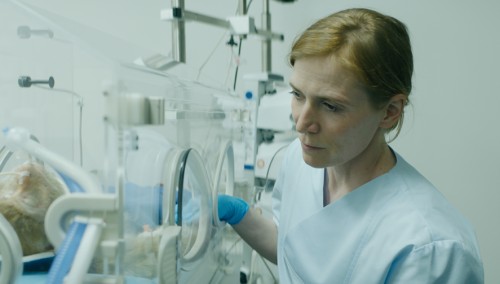 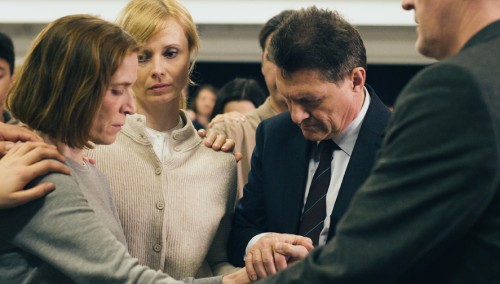 A haunted, hollow-eyed fortysomething, Ruth saw her lover sent to prison 20 years before, charged with murder. Since then, she’s left her cosmopolitan life behind, taking a dull job at a medical laboratory. Grimly married, with two teenage girls, her only release comes at a Christian church, where speaking in tongues and casting out demons are regular parts of the services. But now it seems as if Ruth herself is becoming possessed – if not by the devil, then certainly by the past. The Innocent is an often perplexing film, combining Calvinist spiritual fervor with inexplicable human violence. (Stephen Whitty, Screendaily)

Director's Biography
Simon Jaquemet
Simon Jaquemet was born near Basel, Switzerland, and studied film directing at the Zurich University of the Arts. As a cinematographer, he has worked with numerous notable video artists like Elodie Pong, Knowbotic Research, or David Lamelas. His debut feature "Chrieg" won several awards, including the Jury Prize at the Marrakech International Film Festival and the Film Festival Max Ophüls Preis.