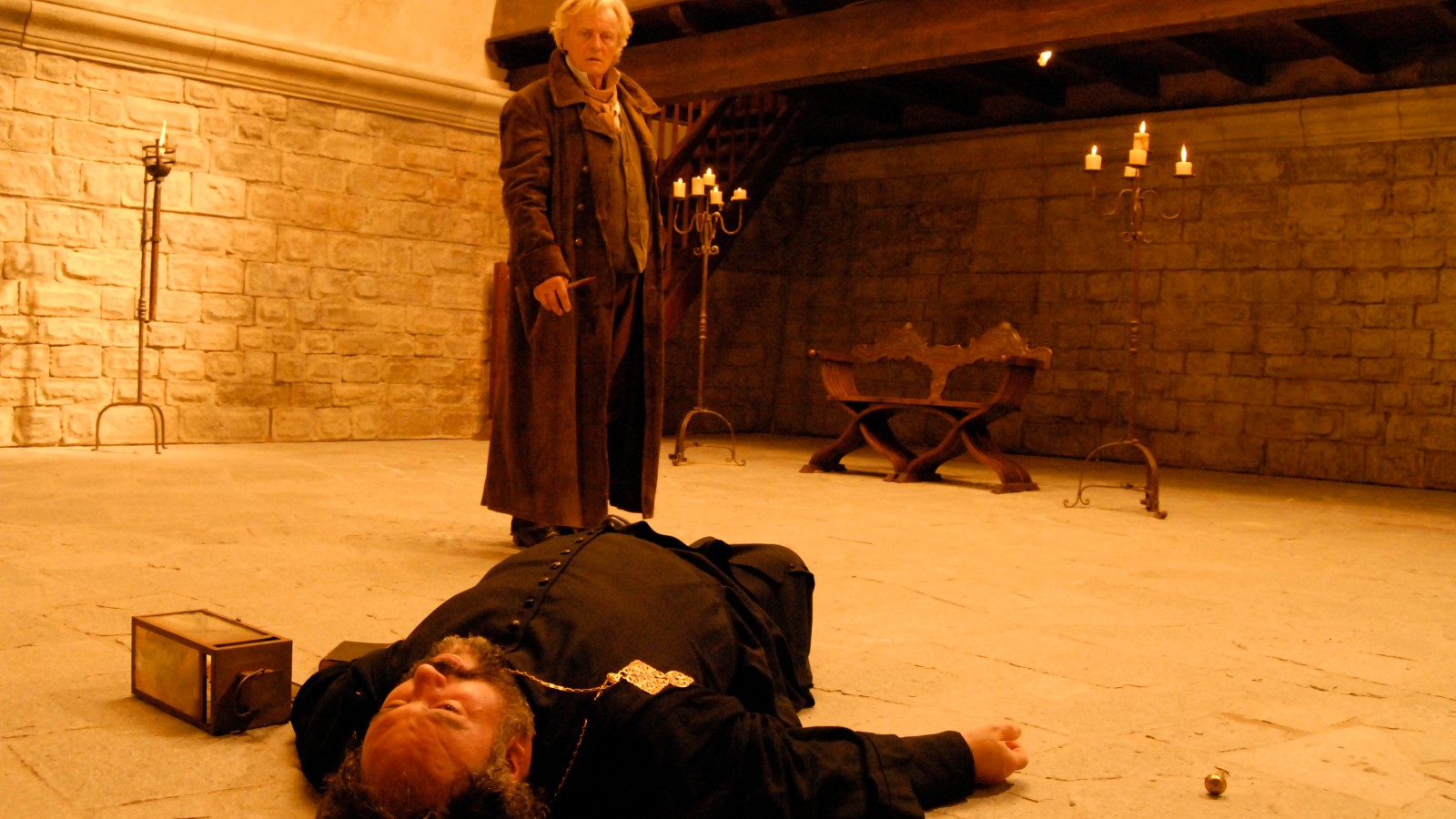 Transylvania, 1893. Jonathan Harker, a young librarian, arrives at the village of Passo Borgo to work for Count Dracula, a noble man from the area. When faced with the mysterious personality of his host, Jonathan quickly discovers the Count’s true nature and how dangerous the man might be, notably to his wife, Mina. Abraham Van Helsing has already crossed Dracula’s path, and as violent deaths start piling up, he might be the only man standing in the way of the Count’s evil intentions. “More than anything, Argento’s DRACULA is a gory homage to Hammer horror, all heaving bosoms, quaint European travelogue and lush color photography.” (Maitland McDonagh, Film Journal International) Supporting Short: BLOW-UP - DARIO ARGENTO (Digital / color / 4 min., commissioned by ARTE) by Hélène Cattet and Bruno Forzani (Biografie: siehe L’ÉTRANGE COULEUR DES LARMES DE TON CORPS)