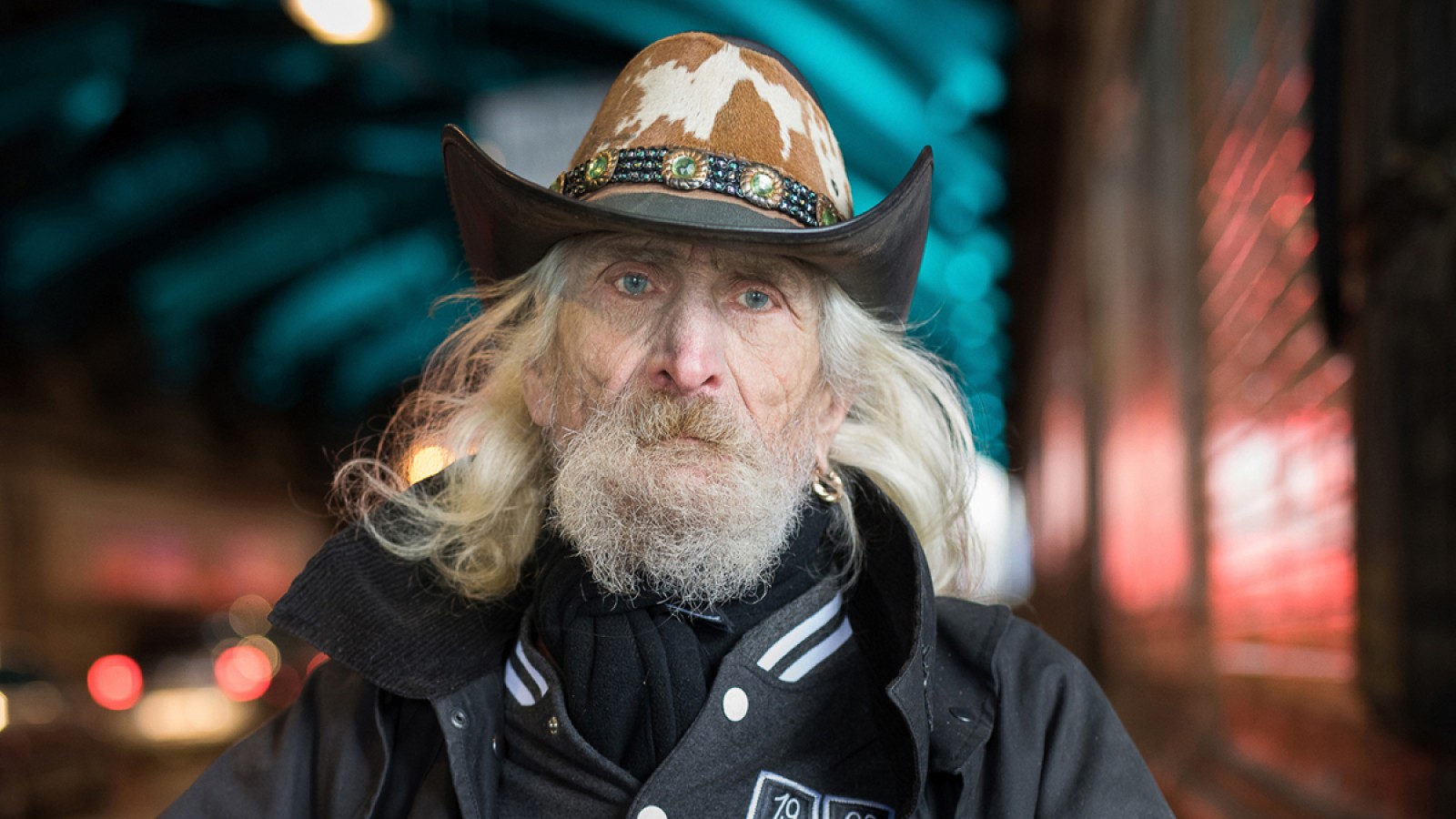 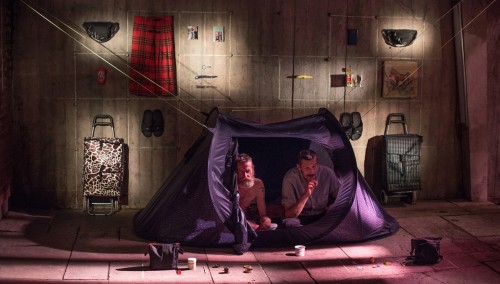 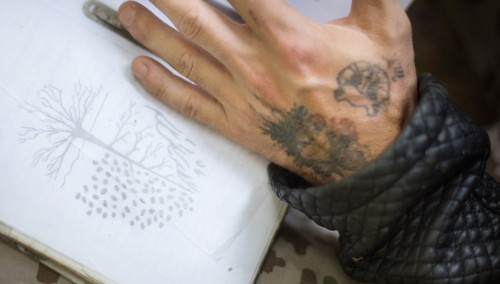 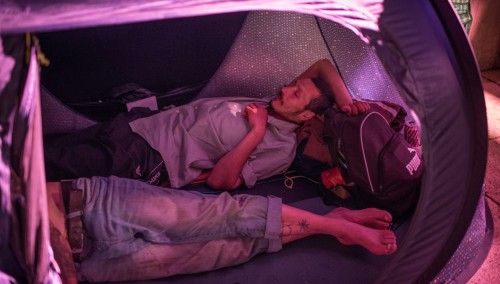 Homeless people, tramps, vagabonds and vagrants. Do those words all mean the same idea? Sometimes the choice of words can help to change perspectives. The film outside adopts a different perspective as well by following four people living on the streets. Matze, Elvis, Filzlaus and Sergio are all survivors. In order to hear their stories the two directors concentrate on the items that their protagonists carry about with them. They asked them to open the door to their world by allowing them to take a look inside their plastic bags, pockets and shopping trollies, as if they were entering someone’s home. (Berlinale)