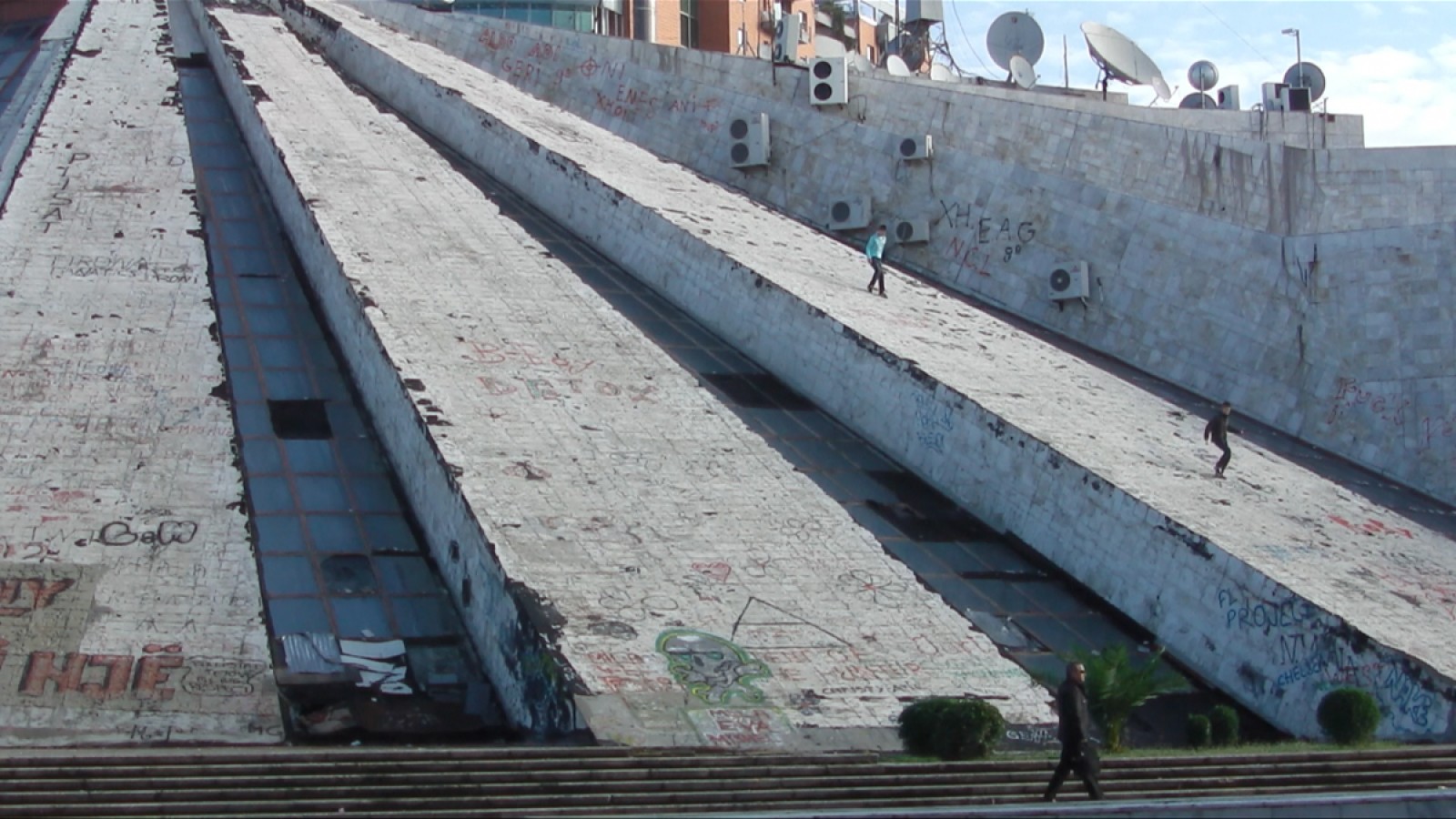 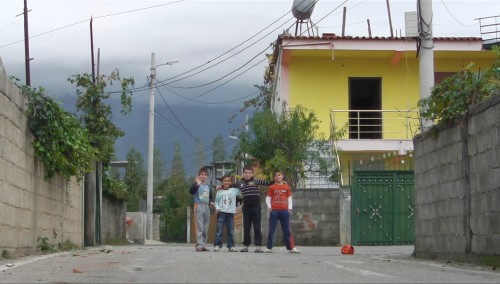 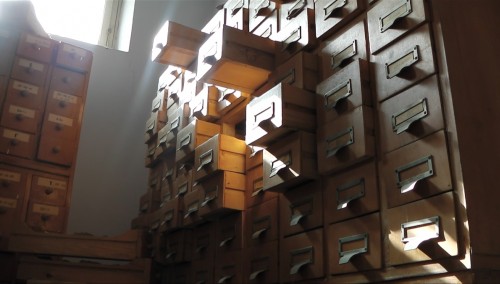 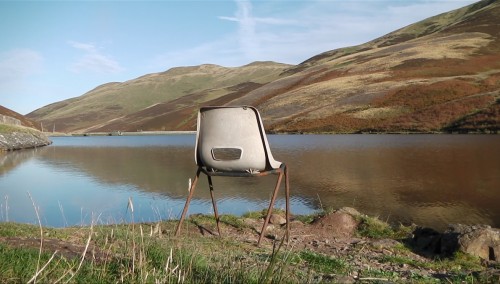 In 2012, Irish cinema writer and filmmaker Mark Cousins was invited to serve as a juror on Albania’s national film festival. Cousins took advantage of the opportunity to crisscross the capital, Tirana, and its outskirts, recording hours of footage of galleries, street life and the notorious pyramid, the ruined, flying saucer-like monument built in honor of the former leader, Enver Hoxha. His first-person essay doc is a striking rumination on the complicated legacy of communism on Albanian cinema and film artists like Xhanfise Keko.

Director's Biography
Mark Cousins
Mark Cousins, born in Coventry, Great Britain, in 1965, and grown up in Northern Ireland, is a filmmaker, film critic, author and festival programmer. A prolific producer and director, he is best known for his 15-hour 2011 documentary "The Story of Film: An Odyssey“, and shot several essay films. He is the co-founder (with Tilda Swinton) of the 8½ Foundation.