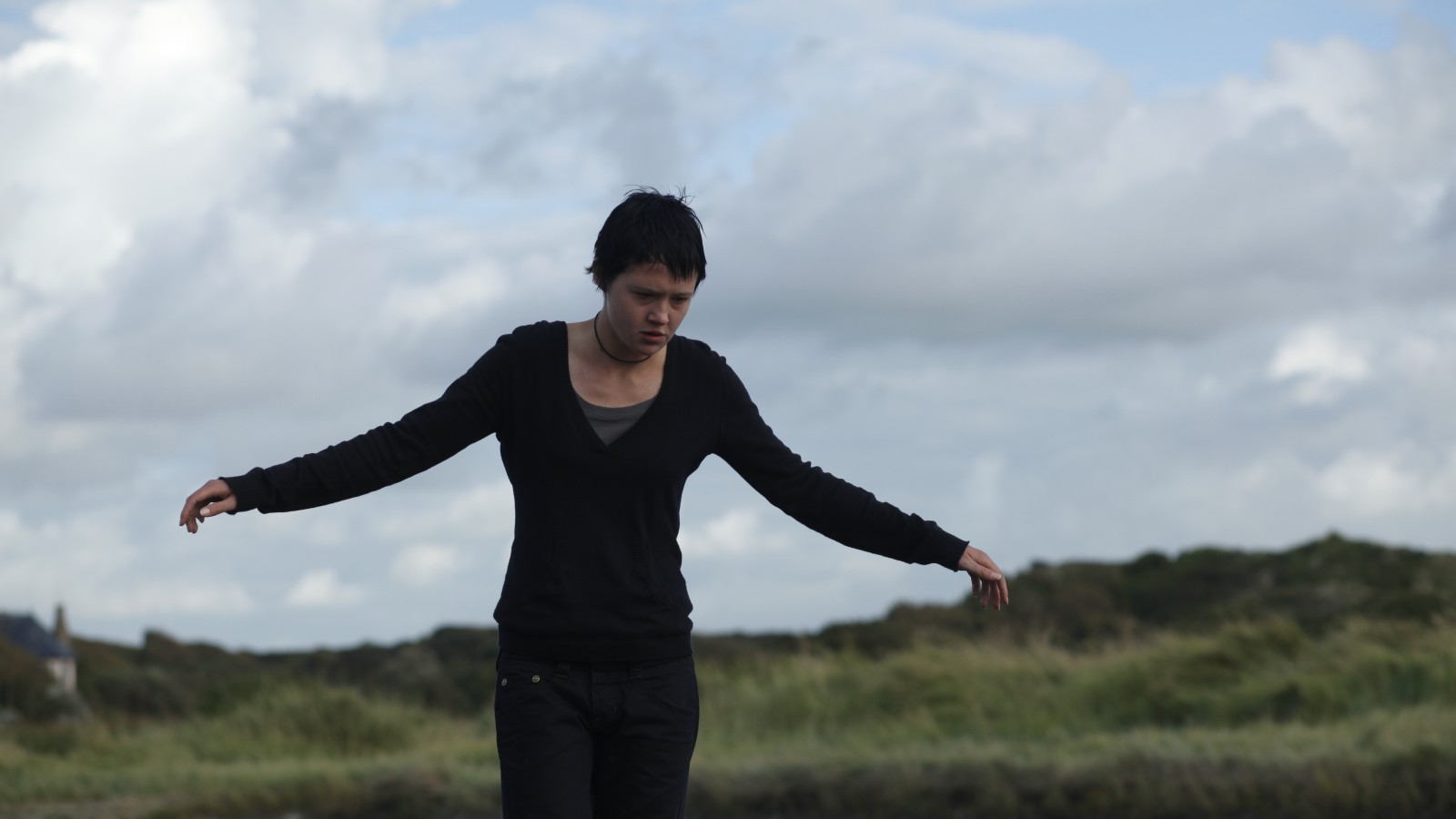 At the edge of the English Channel, on the Côte d‘Opale, near a hamlet, its dunes and marshes, there lives a strange fellow who gets by somehow, poaches, prays and builds fires. A vagrant who appears from nowhere and who, in a single breath, hounds out the evil from a village haunted by the devil and sets the world away from Satan. Murder, resurrection and lurid sex spill from the screen and we are left uncertain whether the frightening guy is an evil psychic manifestation or a twisted messiah. Bruno Dumont‘s sixth full-length feature film Outside Satan was screened in the Un Certain Regard section at Cannes in 2011.