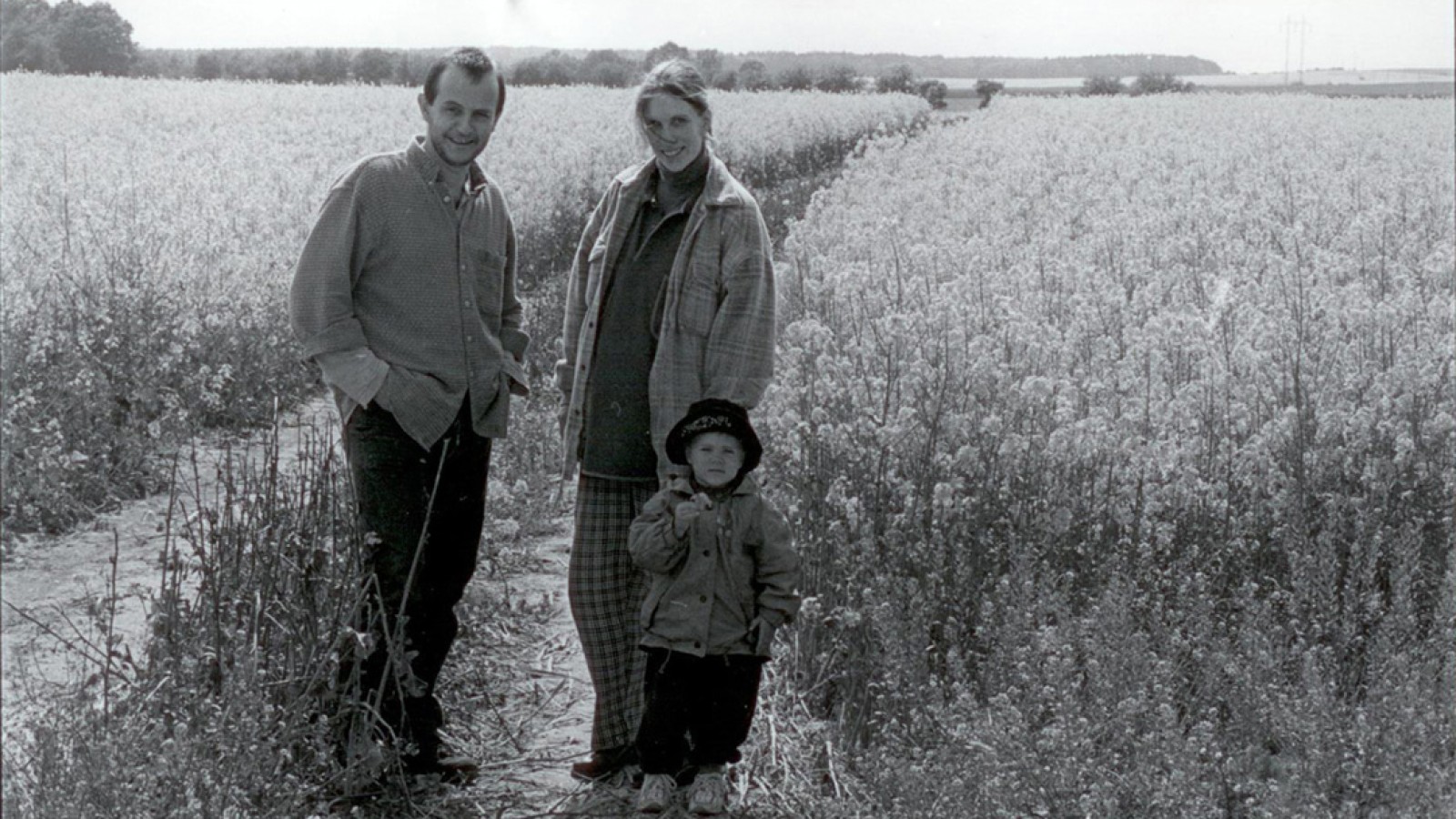 For 23 years, Helena Třeštíková followed the story of actor and stage director Jakub Špalek. The first piece of footage was shot in Autumn 1989 when Jakub, then a theater academy student, was actively involved in the Velvet Revolution. Back then, Jakub dreamed of running his own theater company which soon came true – he is still in charge of Kašpar Theater in Prague. The film documents the difficult life of an independent theater manager, as well as his many personal struggles and joys. (Doc Alliance)