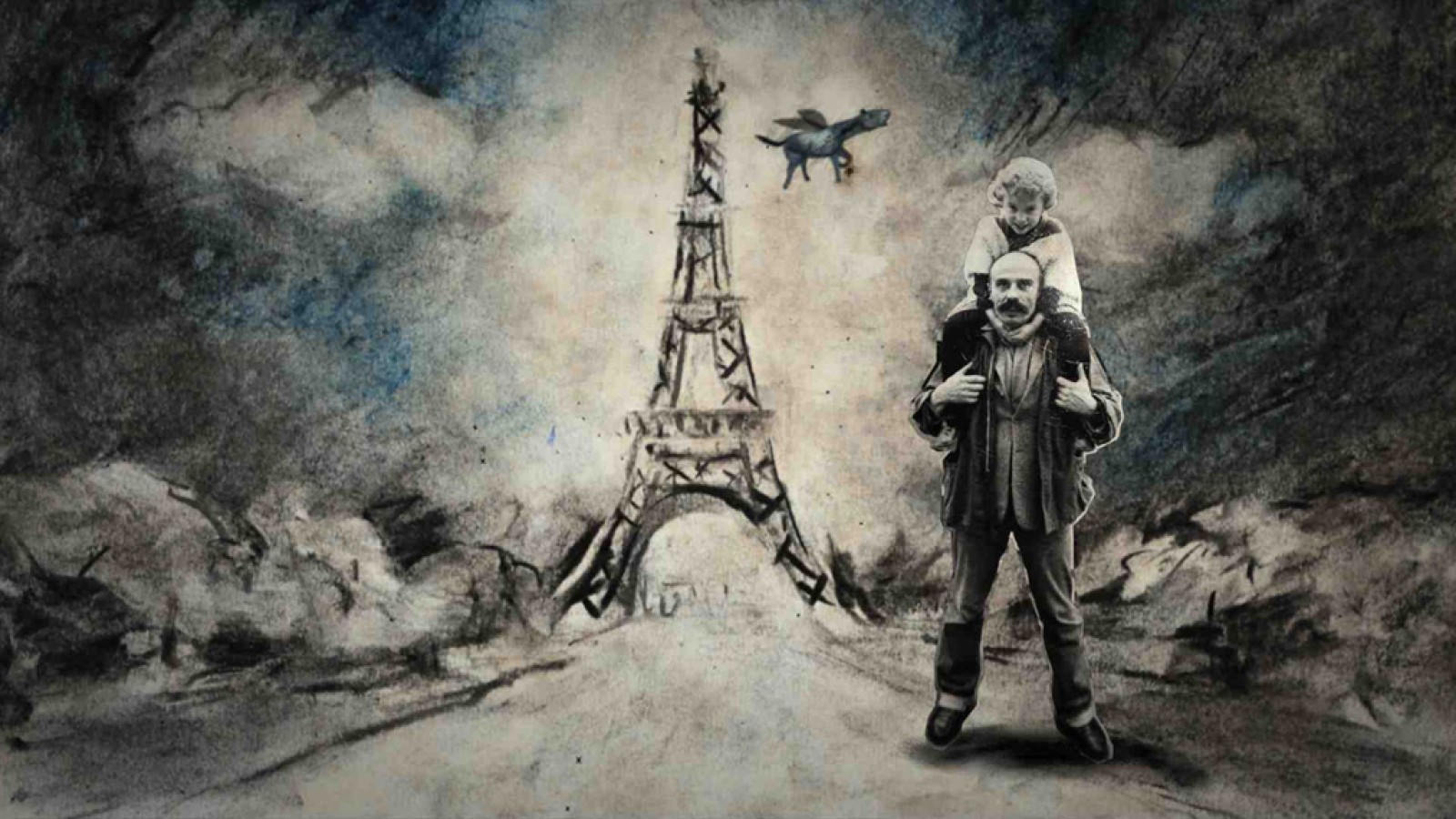 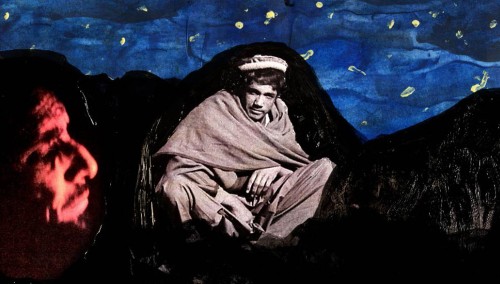 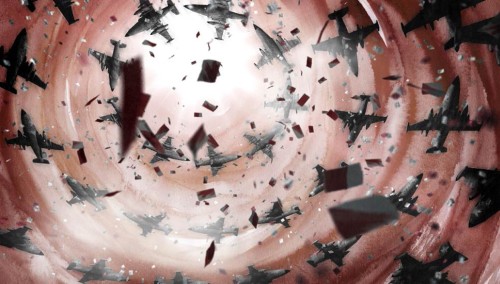 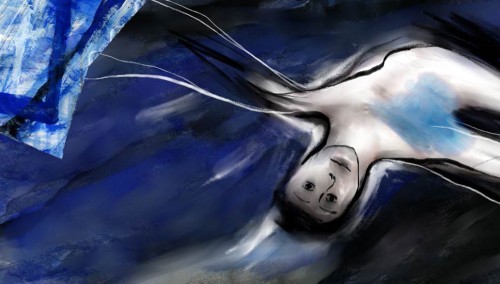 This film describes the adventures of Polish photographer and mountaineer Adam J. Winkler (1937 – 2002), who fought against the Soviets in Afghanistan on the side of the mujahedin. The narrative, created using combined techniques involving actors and, for the most part, animation, is conceived as a dialogue between Winkler and his daughter Ania. Visually, the work is built up around Winkler’s photographs and naivistic drawings, which are graphically modified in various styles: sometimes merely as sketches, at other times in eye-catching gouache or watercolor, elsewhere via artistically treated and animated sequences. (Eva Zaoralová, Karlovy Vary International Film Festival)