The Woods Dreams Are Made of 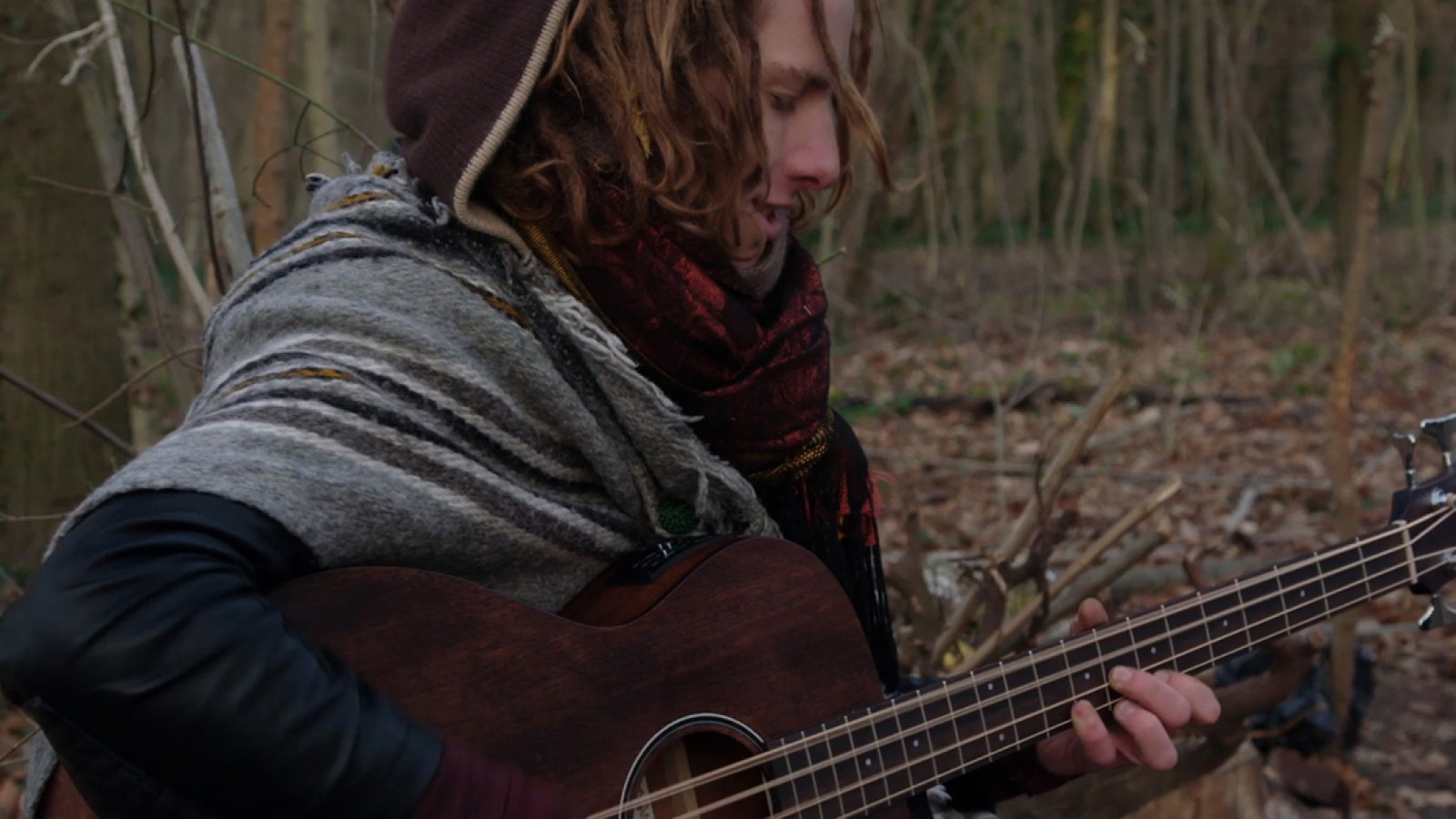 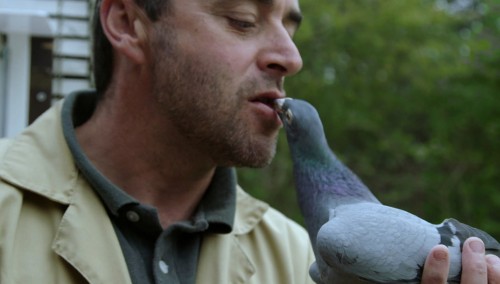 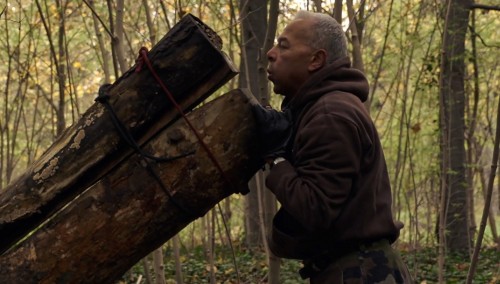 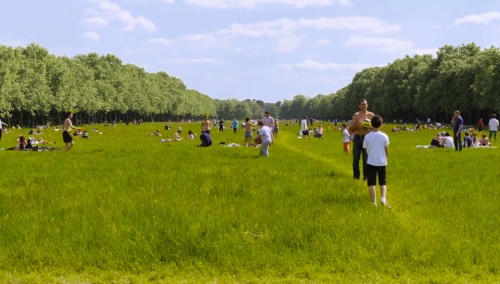 As a reachable form of a lost Eden within everyone’s grasp, everybody comes to the Bois de Vincennes to seek refuge in nature. People from all walks of life have the right to be here: rich, poor, French, foreign, gay, straight, alone, accompanied, old school, or hip. The woods are an island surrounded by the towns that encircle it: a mirage dreamed-up by a fatigued city-dweller. The difficulty of living in the city is left behind. Here, we heal, we play, we have fun and we dream. Throughout the seasons, the series of exchanges speak of this utopia that everyone imagines for him or herself.