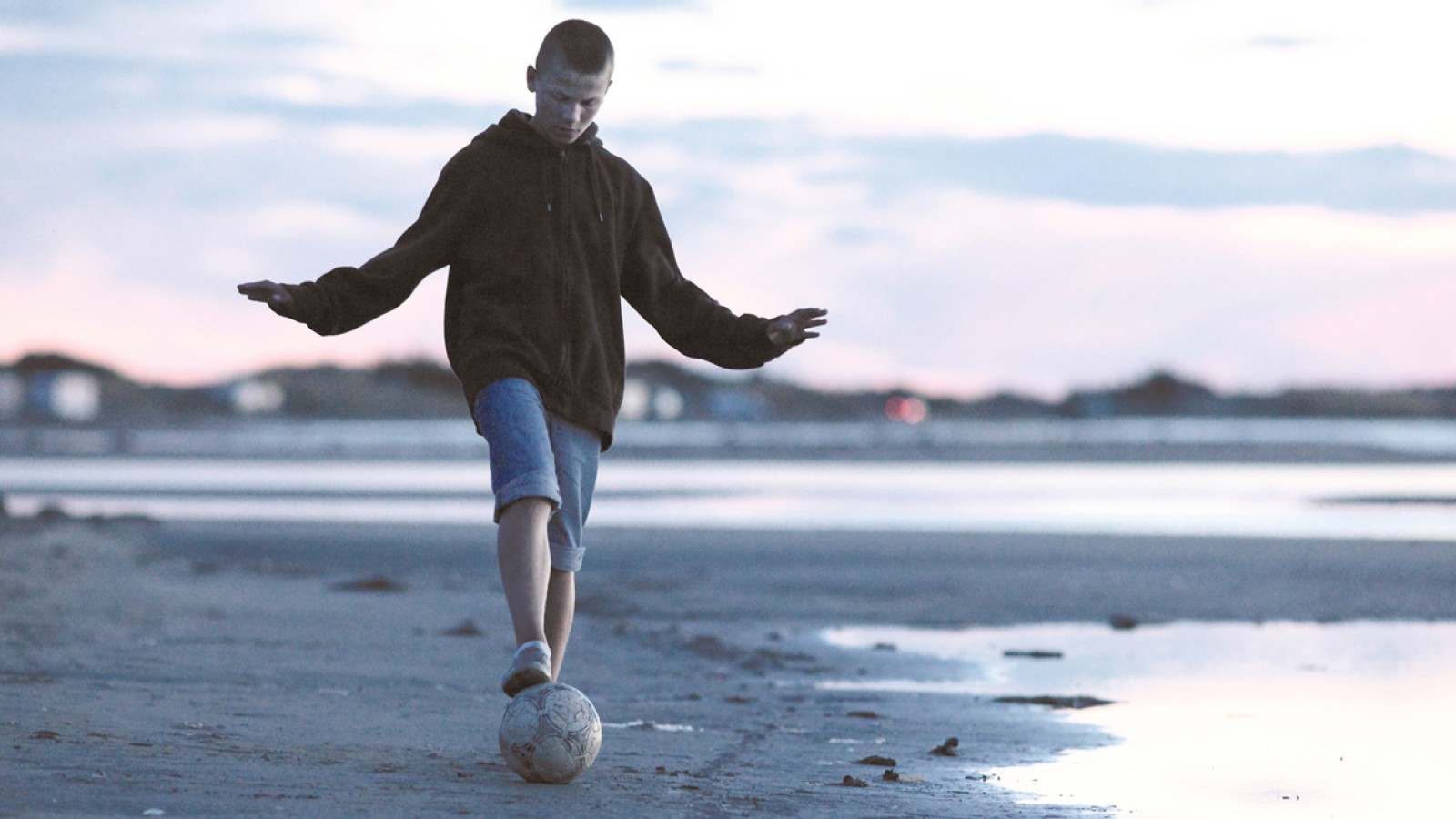 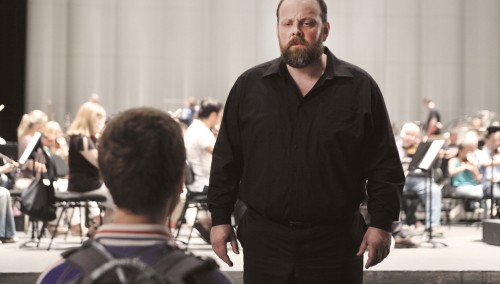 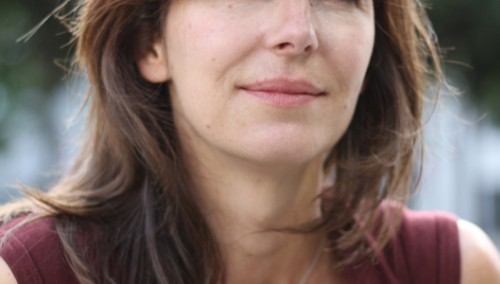 When he first enters the Montpellier Opera House, Victor knows nothing about music. Nor does he know his father, Samuel Rovinski, who is there to conduct Mahler’s 6th symphony. To change the course of his suddenly uncertain future, for Nadia his mother, for Luna whom he has fallen in love with, Victor has decided to step out of the shadows. He’ll go as far as he needs to. Here, the music replaces words. The feelings are expressed and the characters communicate. By letting his son discover music, Samuel gives what he can’t express with words.