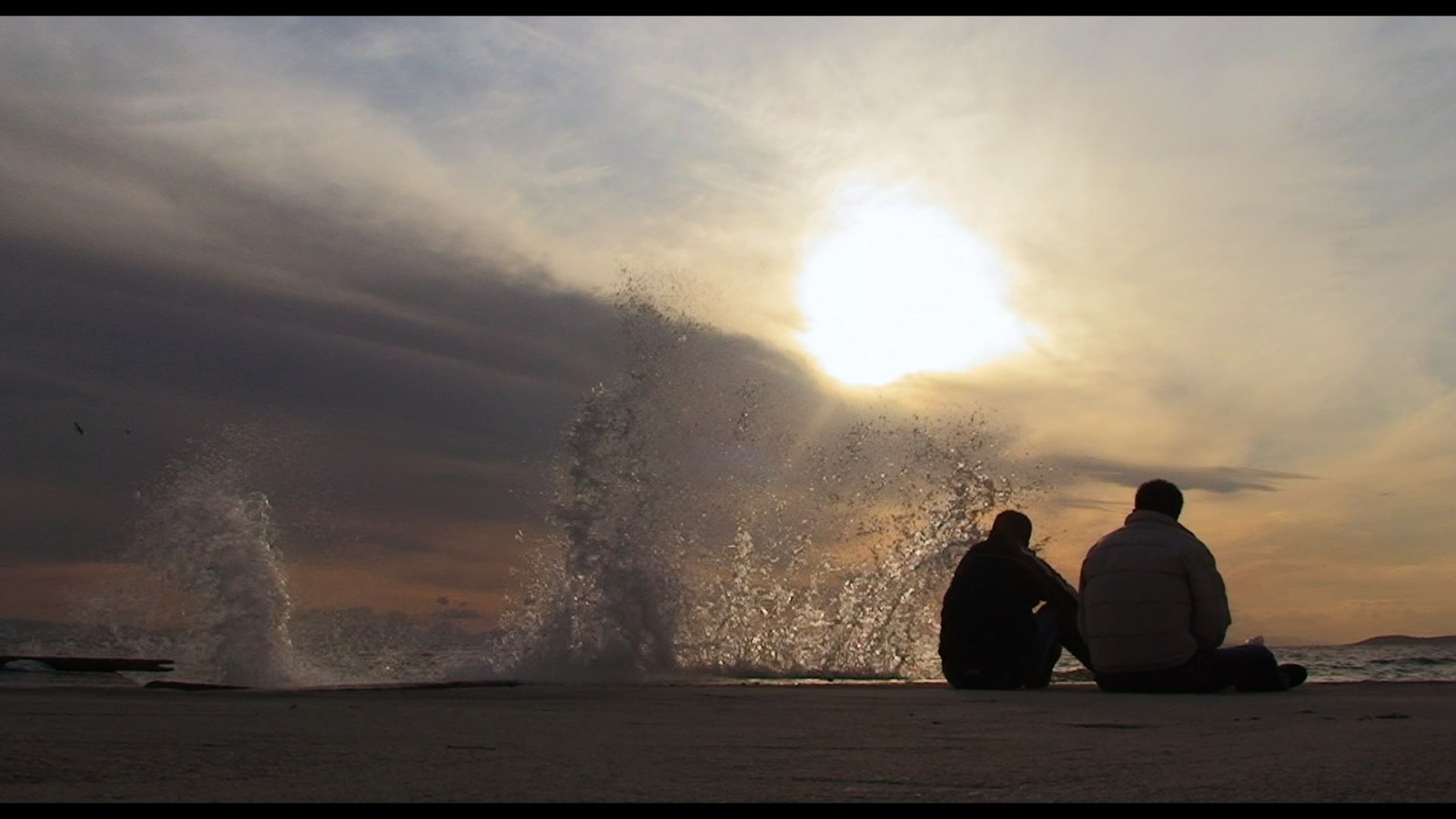 In Athens, Amir, an Iranian immigrant, has a modest flat which has become a place of transit for migrants who like him have chosen to leave their country. But Greece is only a stop-over, all of them hoping to reach other Western countries. They find themselves stuck at Amir’s, hoping for ID documents, contacts and the smuggler to whom they might entrust their destiny. STOP-OVER, selected for presentation as part of the Directors’ Fortnight (Quinzaine des Réalisateurs) at the Cannes Festival and nominated for the European Documentary Film Award of the European Film Academy e.V. in 2013, is Kaveh Bakhtiari's first feature-length documentary.