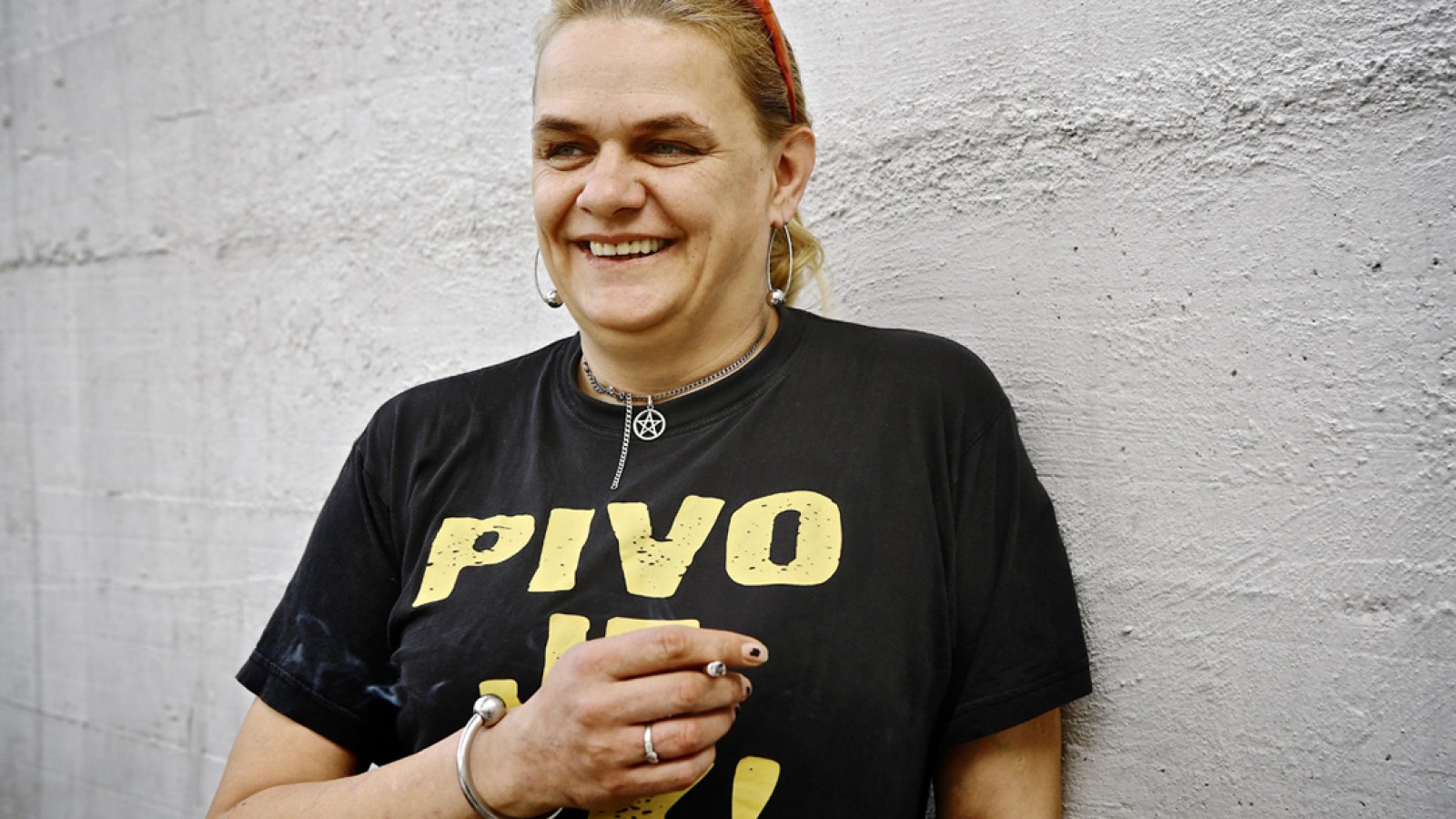 Life has never pampered Mallory, and after the birth of her son she tries with all her might to kick her drug habit and stay off the street. As is usually the case, the helping hand that succeeded in leading her away from life’s dark corners came from an entirely unexpected source. But even after Mallory’s partial victory the fight isn’t yet over. The deep wound self-inflicted by drugs continues to fester: her difficult social situation, upheavals in her personal relationships, and frustrating confrontations with the authorities often cast her back down to the bottom. (Martin Horyna, Karlovy Vary International Film Festival)