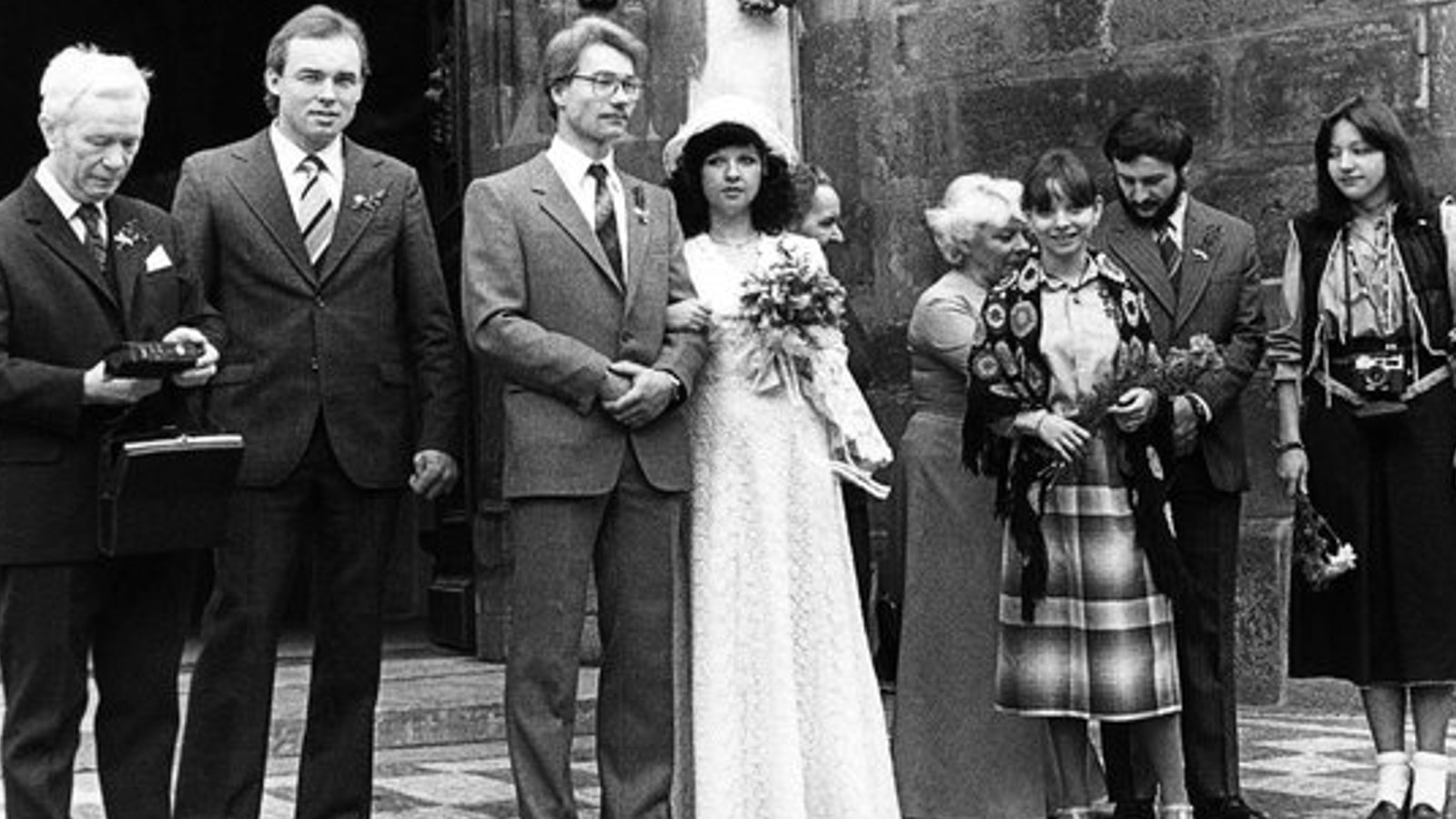 A twenty-one-year-old machine fitter and a one-year-older shop assistant have created a naturally harmonious, even archetypal model of a partner relationship. Besides his job and family, the more dynamic Pavel managed to spare some time for his numerous hobbies while Ivana took up the position of his benevolent, understanding supporter from the very beginning. Except for the first years of marriage when the family was struggling with economic problems, she was a housewife and a real keeper of the hearth and home, living primarily for the success, interests and problems of her close ones. (Doc Alliance)