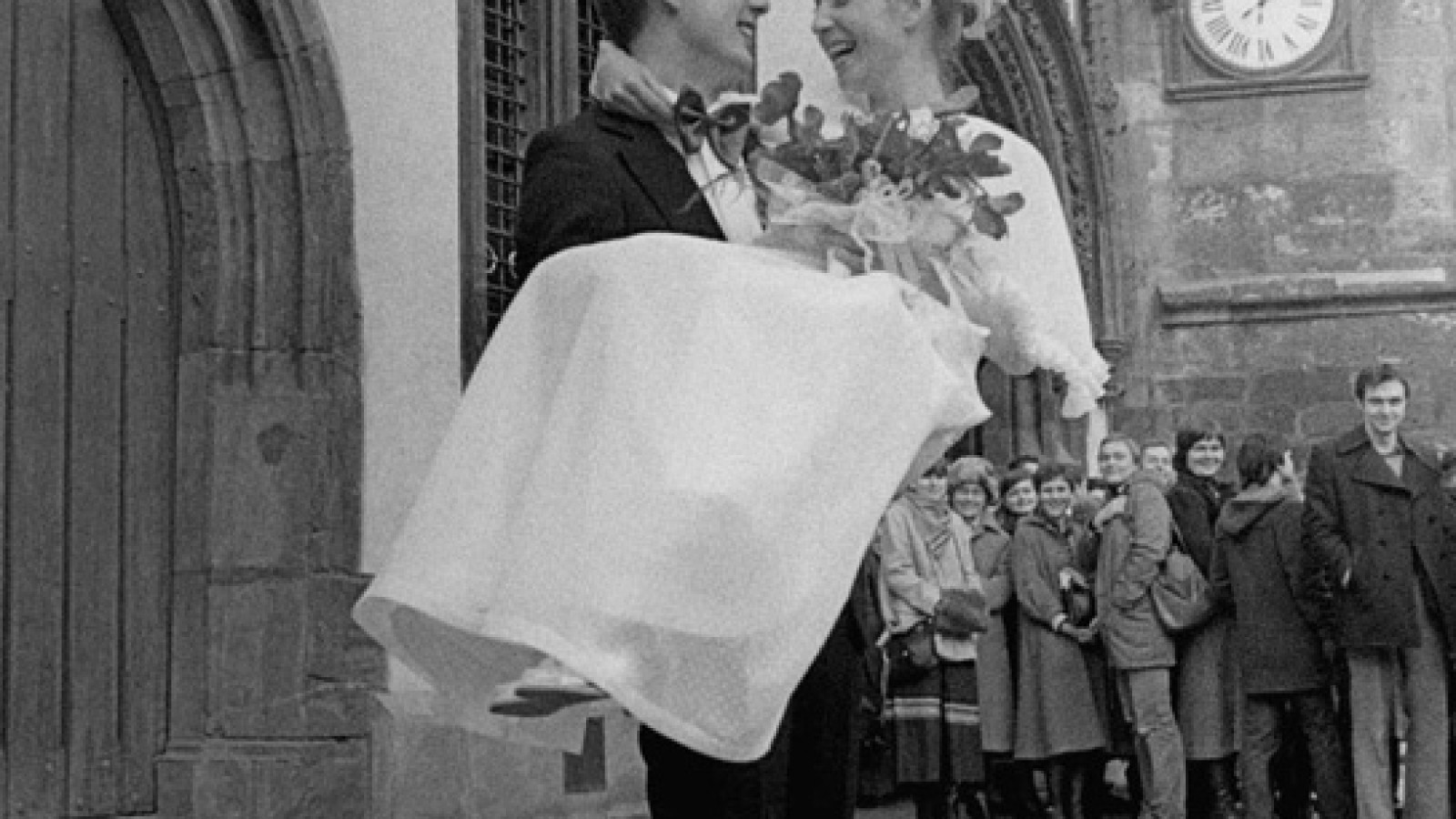 Architecture students Ivana, 21, and Václav, 24, never once thought about whether and how family life and professional ambitions were to be combined. With complete naturalness and admirable dynamism, they decided to manage both; they had five children, built a house, and started a business. In their urgent need to work, construct and create, they made claims on themselves and their environment that were so high that they inevitably reached beyond the limits of the possible. The world they have created is admirable and consuming at the same time; the price they have paid for it is high. Yet they have managed to keep the most precious thing: their relationship. (Doc Alliance)