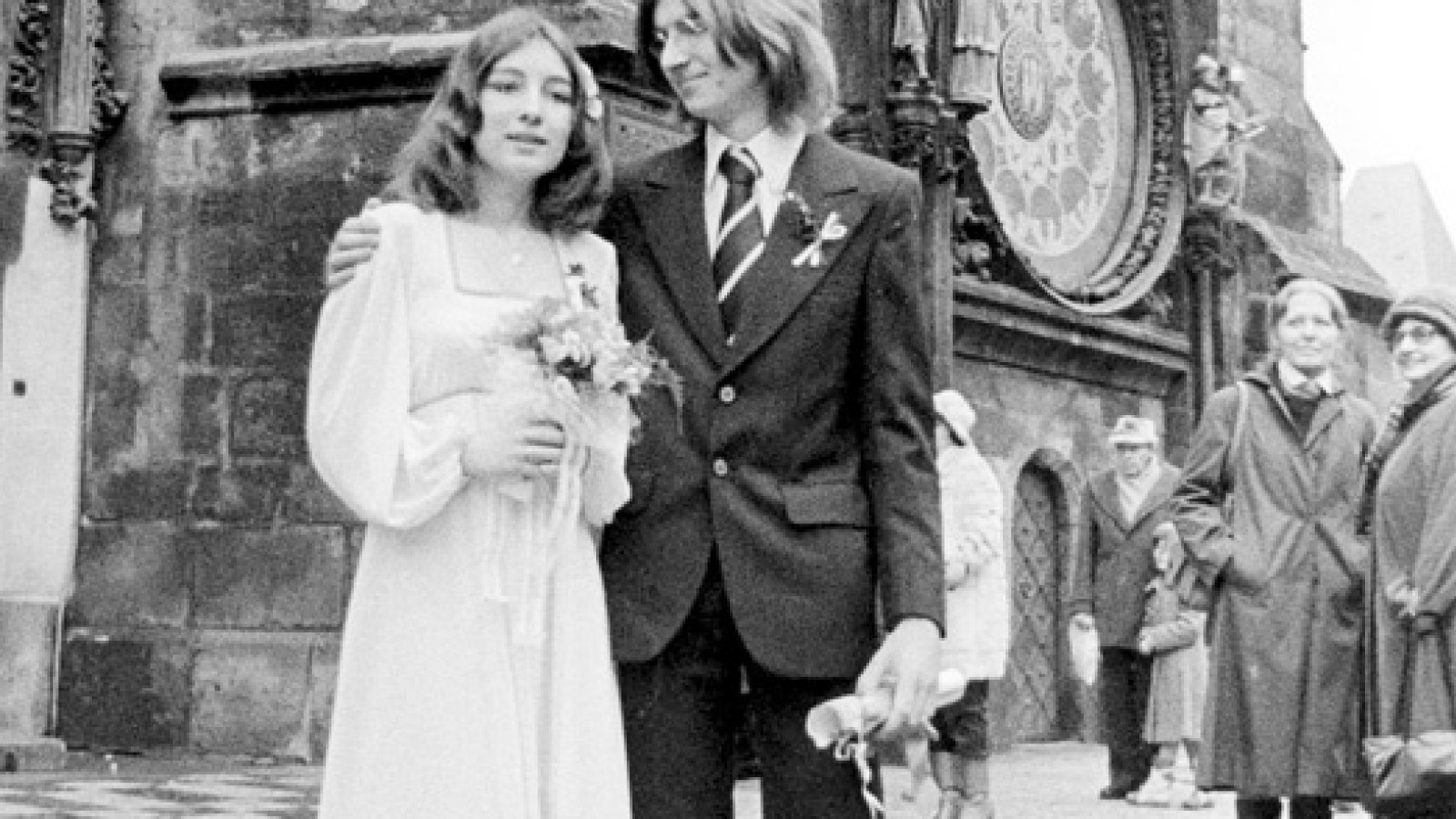 They married out of necessity; she was still in her final year at grammar school, he was just a one-year-older electrical technician. Due to difficult housing conditions, they started living together only three years after their wedding. Though they already had two children at the time, the immaturity of their early marriage as well as their completely different characters soon started to take their toll. While energetic Stanislav kept moving forward in life, towards new interests, a new job and a new relationship, ambitionless Zuzana, who welcomed motherhood as a way out of her helplessness in life, ended up alone with her television series and an incurable sense of grievance, which grew even bigger after her adolescent children moved to Prague to live with their father. (Doc Alliance)