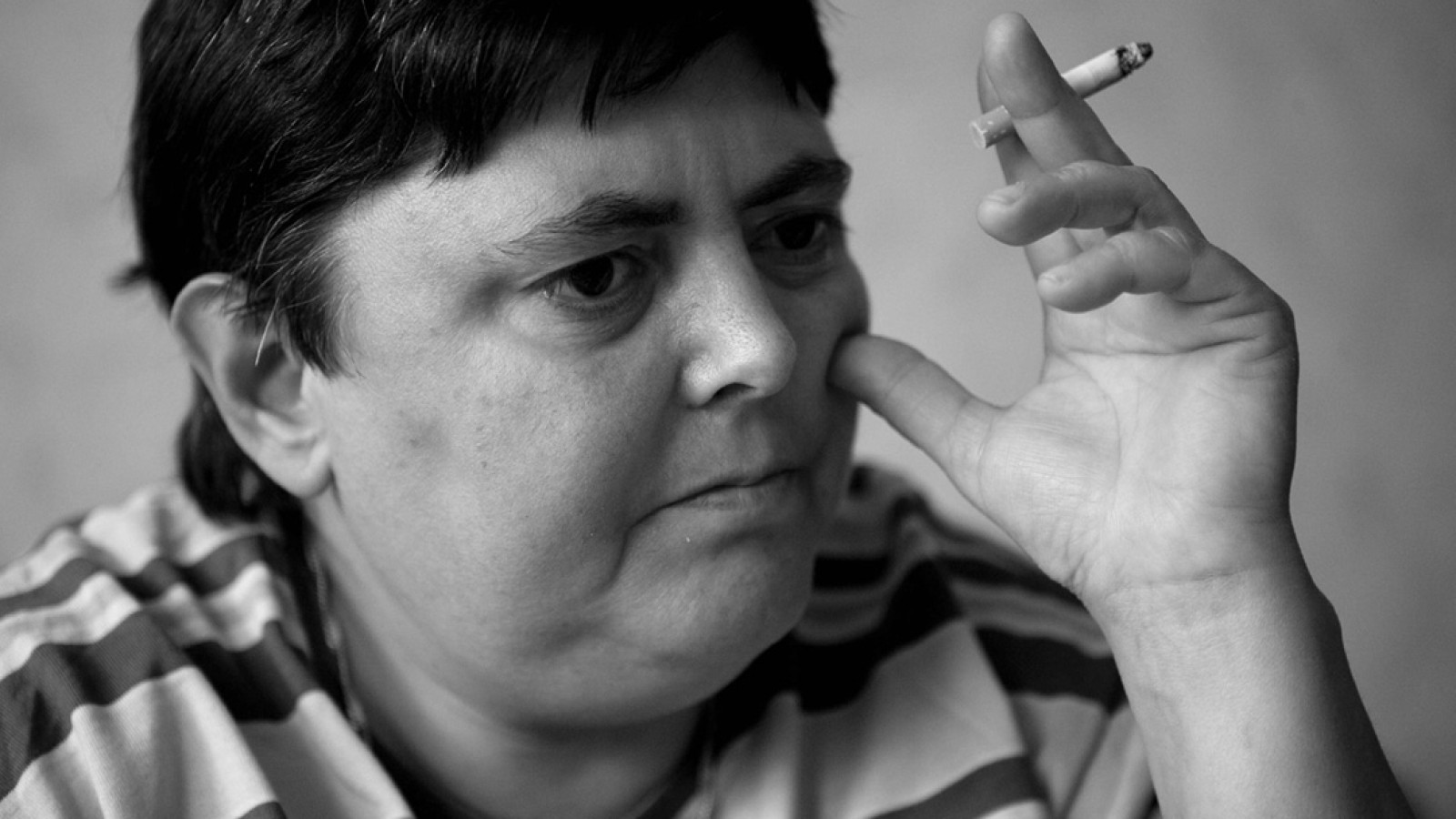 Called Marriage Stories, the series of documentary films covers twenty-five years of Czech society by watching the lives of several married couples. The method is what gives the films their causality as the stories develop over a long period of time. The story of Marcela was especially moving as we witness the death of her daughter at the end. The series was broadcast on television and people added to the story by offering help to the desperate woman, sending her gifts and money. The director stayed in touch with Marcela and the rich material, brimming over with emotions, was made into a feature-length film. (Doc Alliance)