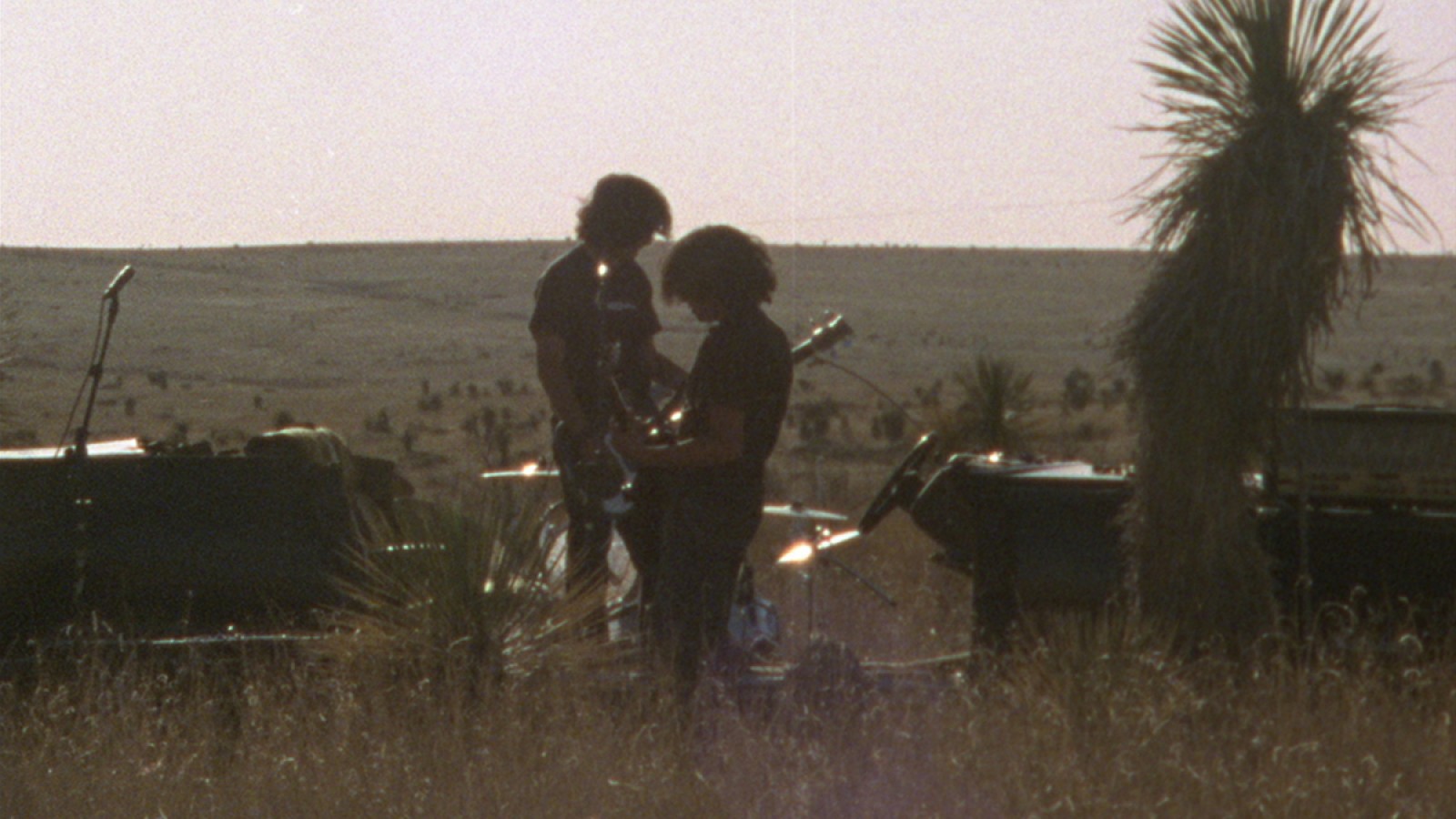 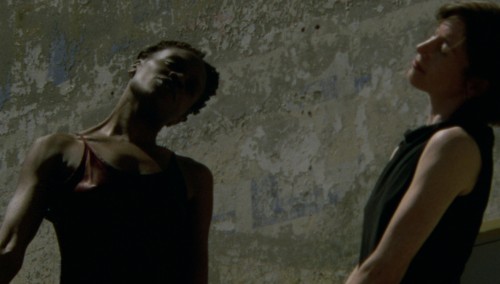 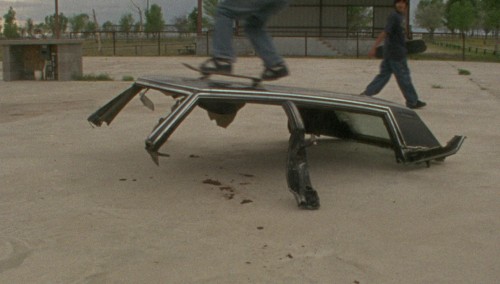 Marfa is named after the town in Texas, which is known for Donald Judd’s collection and museum, but the film has no mention of this mythical art historical presence. Using everyone Sasnal knows in the town, including its only rock band, S.P.I.C., the film deals with the North American fascination for cars, showing a kind of performance taking place between the people, their cars and the Texan desert. (Frankfurter Kunstverein)