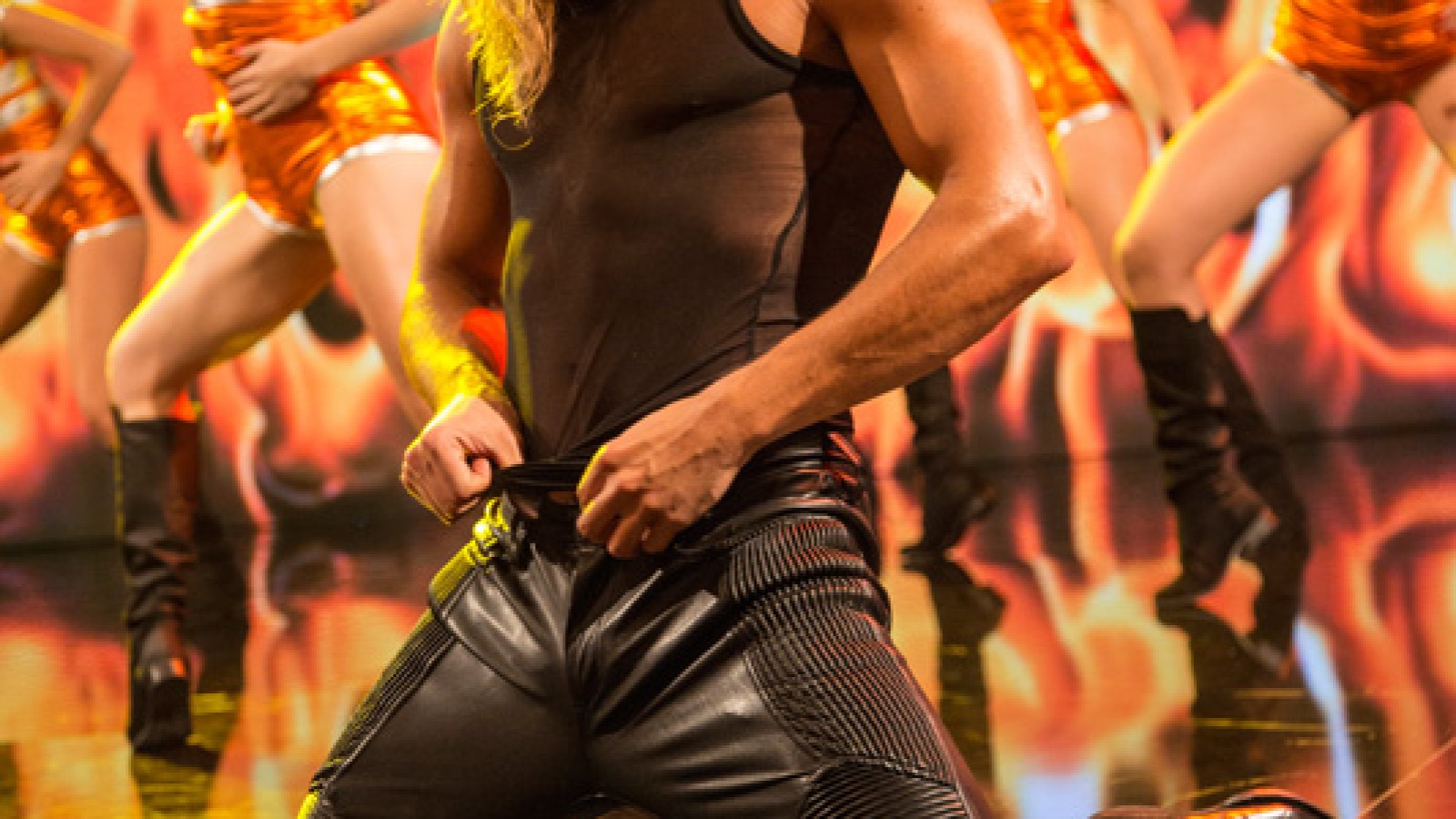 Jobless, José is sent by a temp agency to work as an extra for the recording of a special New Year’s Eve program, in the middle of August. Hundreds of people like him have been shut away, stupidly celebrating the event. Alphonso, a big-name singer, will do anything to ensure that his performance attracts the top audience share; but what no one suspects is that his life is in danger.