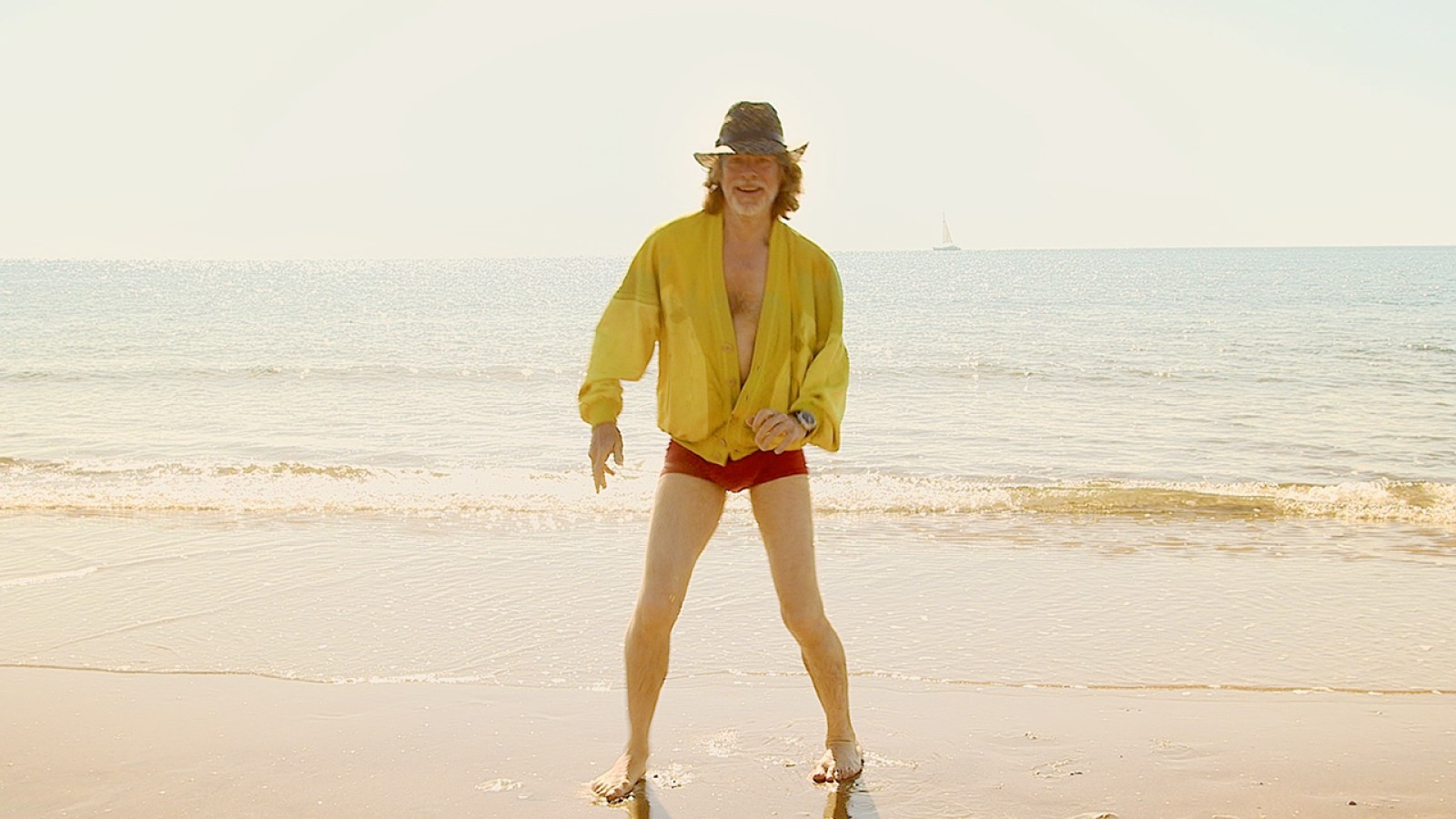 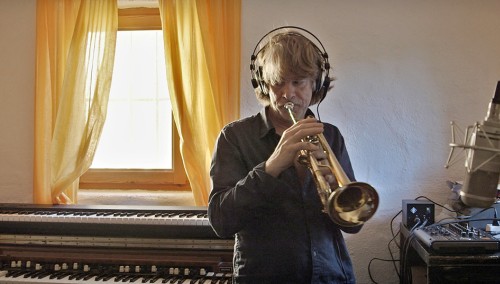 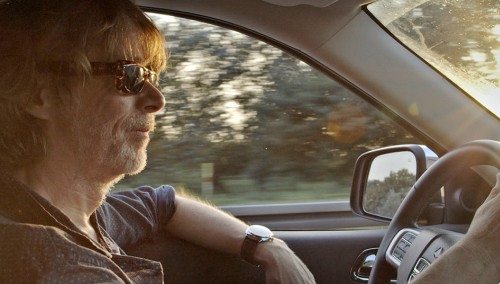 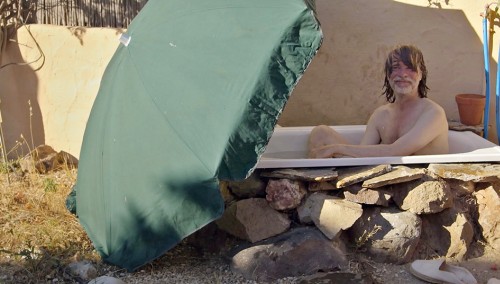 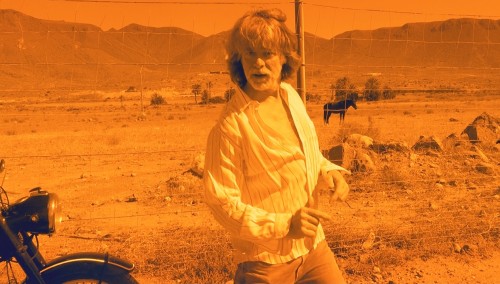 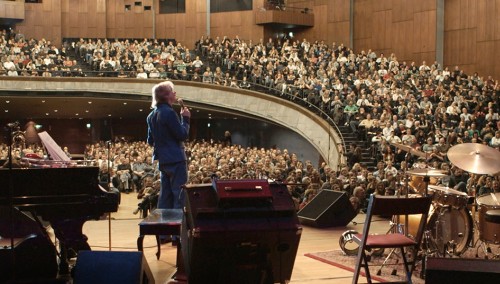 Helge Schneider is one of the most extraordinary German artists. Jazz musician, entertainer, film director, actor, and comedian. His exceptional talent is his improvisational skill. “I make the everyday grey colorful,” is what he says about himself. In his world, the fantastic coexists with the ordinary and it is difficult to define the boundaries between reality and fiction. Even in the interaction with his audiences, this element of disguise is used. But how does Helge Schneider react to a filmmaker? It is clear that he is not going to offer his secrets on a silver platter. Where does fiction begin, and where does it end?