Quit Staring at My Plate 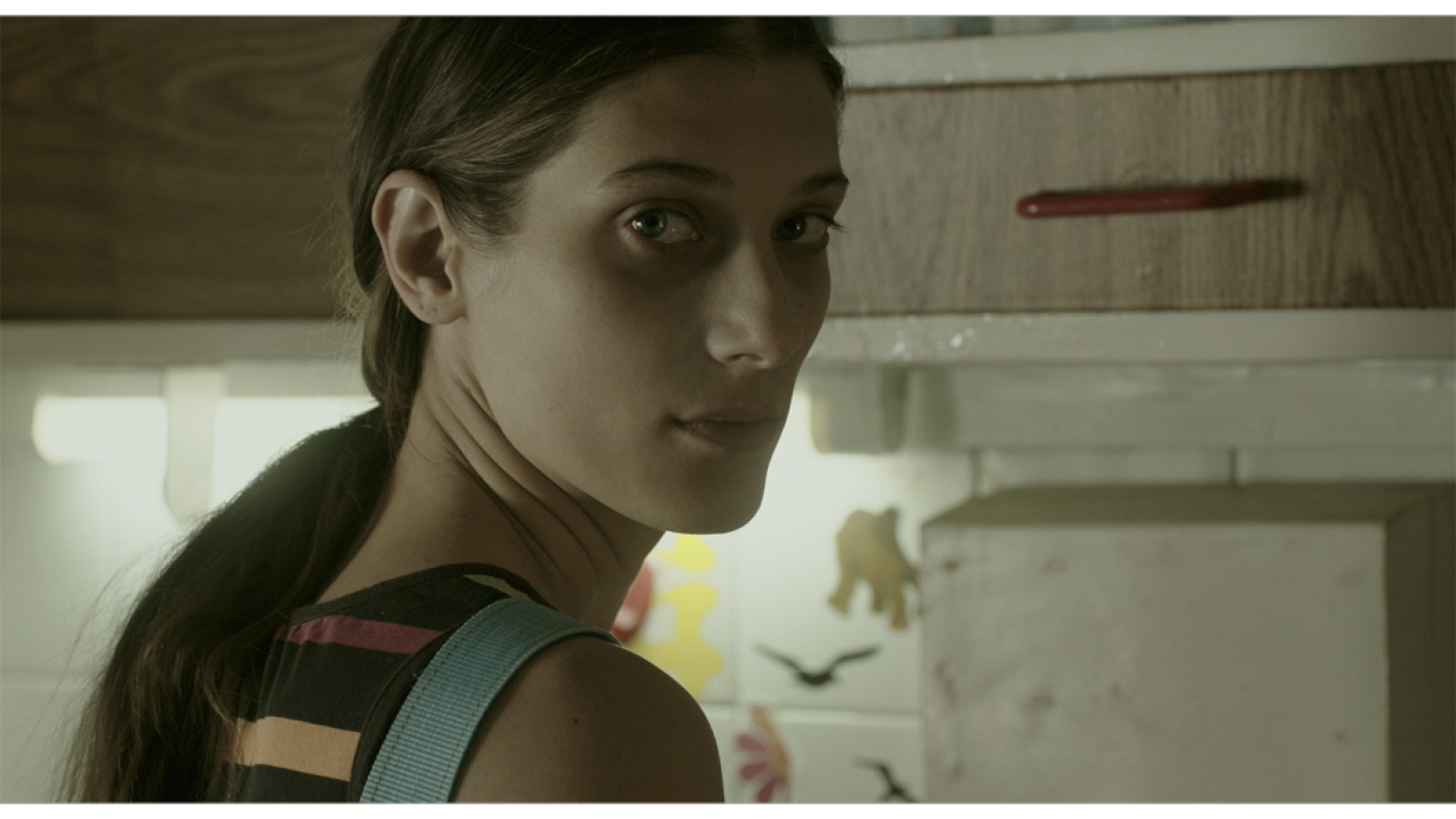 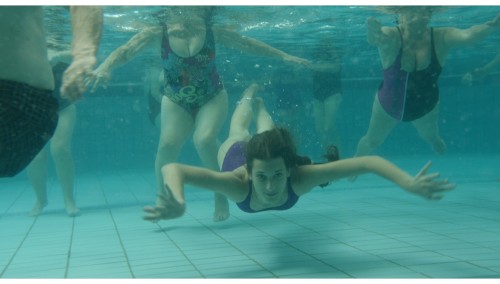 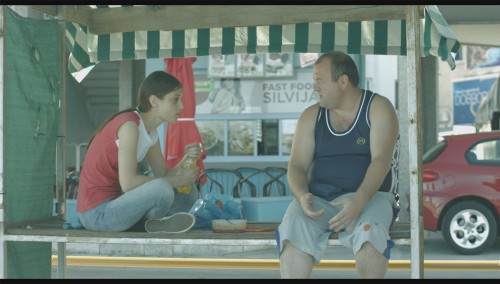 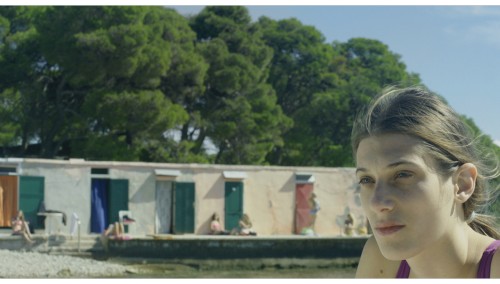 Marijana’s life revolves around her family. Whether she likes it or not. They live on top of one another in a tiny apartment, driving one another crazy. Then her controlling father has a stroke and is left completely bedridden, and Marijana takes his place as head of the clan. Soon, she is working two jobs to keep everything afloat, while her mother and disabled brother do their best to scupper the ship. Driven to the edge, Marijana finds comfort in seedy sex with random strangers – and this taste of freedom leaves her wanting more. But now that she has finally found freedom, what’s she meant to do with it?

Director's Biography
HANA JUŠIĆ, born in 1983, studied literature, English, and film in Zagreb. Her short fiction and documentary films have been screened and awarded at prestigious film festivals. No Wolf Has a House was awarded Best International Short at the London Short Film Festival 2016. Quit Staring at My Plate is her first feature film as a director. // Films (selection): Zimica The Chill (2012, short), Mušice, krpelji, pčele (Gnats, Ticks and Bees, 2012, short), Terarij (Terrarium, 2012, short), Da je kuća dobra i vuk bi je imao (No Wolf Has a House, 2015, short; CE’16), Ne gledaj mi u pijat (Quit Staring at My Plate, 2016)