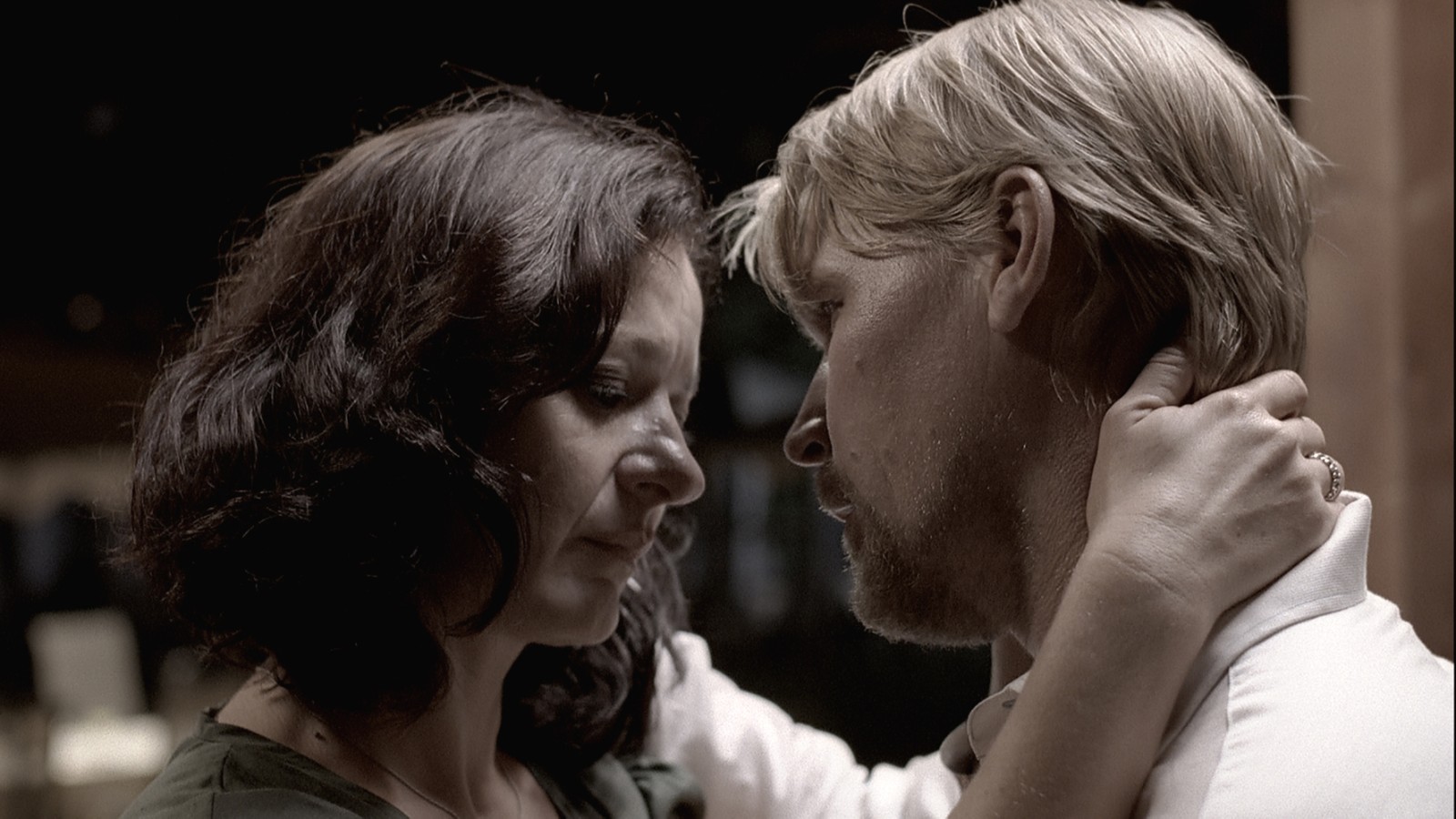 Each day of our lives brings us new encounters with our fellow men: our paths cross, we see each other, and speak or don’t speak to each other. Then we walk away to the next encounter. Both chance and intention play a part in these encounters, and the consequences can remain like footmarks on the paths of our lives. The movie mingles 3 separate stories which take place over two days. The characters’ paths intersect, and they affect each other unintentionally. The three stories are united not only by the characters but also by re-readings of the same theme at different registers.

Director's Biography
Born 1962 in Romania. She studied at the Academy of Theatre and Film Arts in Bucharest where she obtained a diploma in cinematography. She then worked as a Director of Photography on two feature films, as well as on many shorts and documentaries. In 2008, she made her feature debut with CROSSING DATES (2008), a Romanian-Finnish co-production, which was screened amongst others at Pusan, Chicago, Cottbus and Rome Independent Film Festival. CRULIC– THE PATHTO BEYOND, her second feature, premiered at Locarno 2011. At the moment Anca Damian is dividing her work between the pre-production of a new feature (AVery Unsettled Summer) and her function as professor at the National University of Theatre and Film Arts in Bucharest.